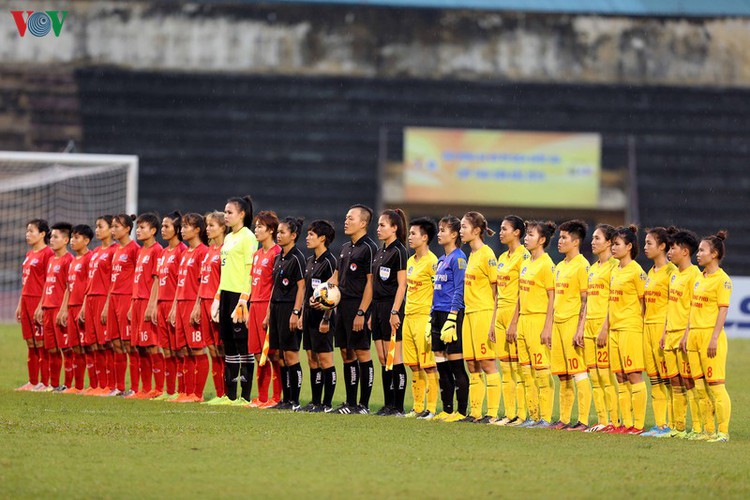 The competition’s final match was held between Hanoi FC and Phong Phu Ha Nam FCs in the capital. Both teams were competing for a second-place finish. 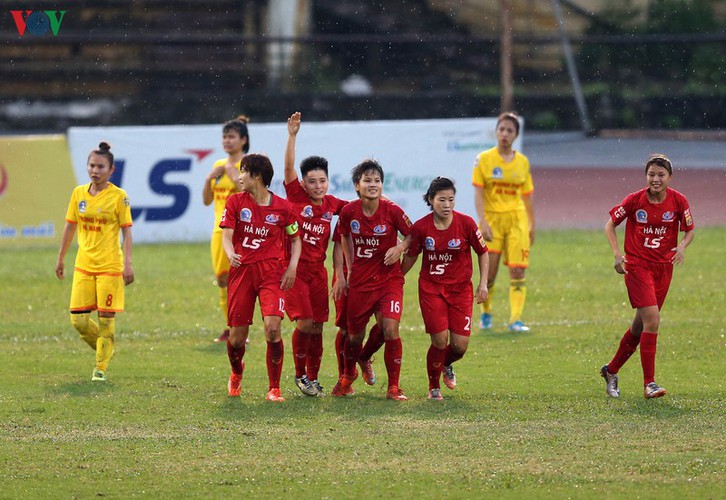 Thai Thi Thao scored the only goal of the game for Hanoi FC. 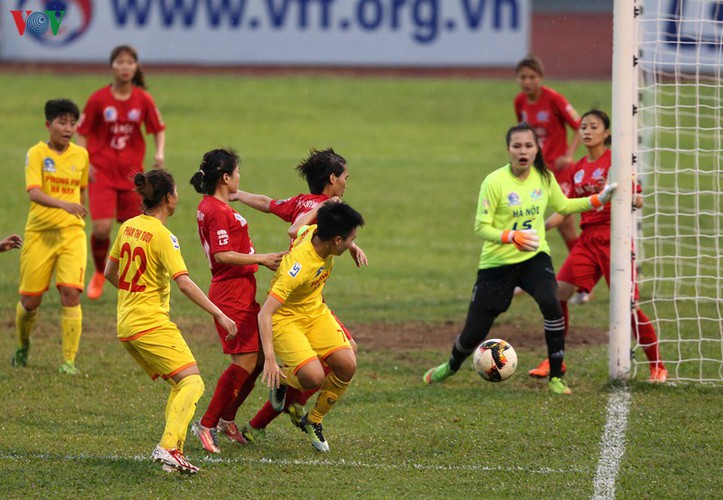 The final match of the season ultimately ended 1-0 in favour of the side from the capital. 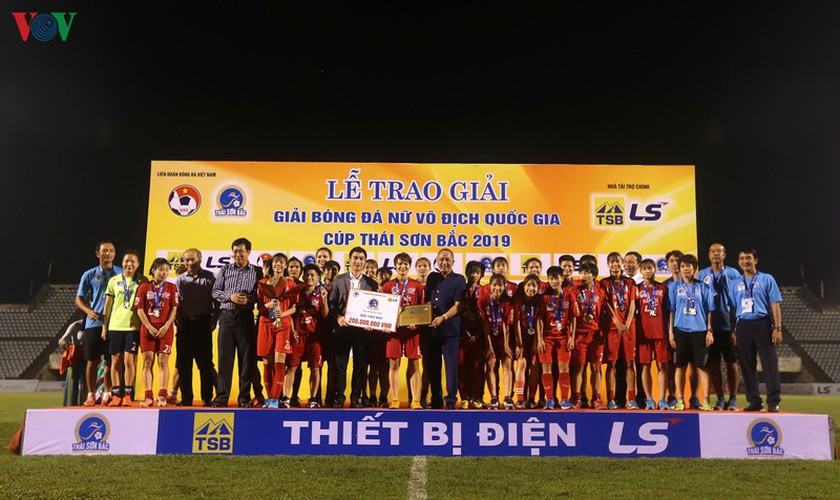 Following the tie, Hanoi FC were announced as the runners-up of the national women’s football championship. 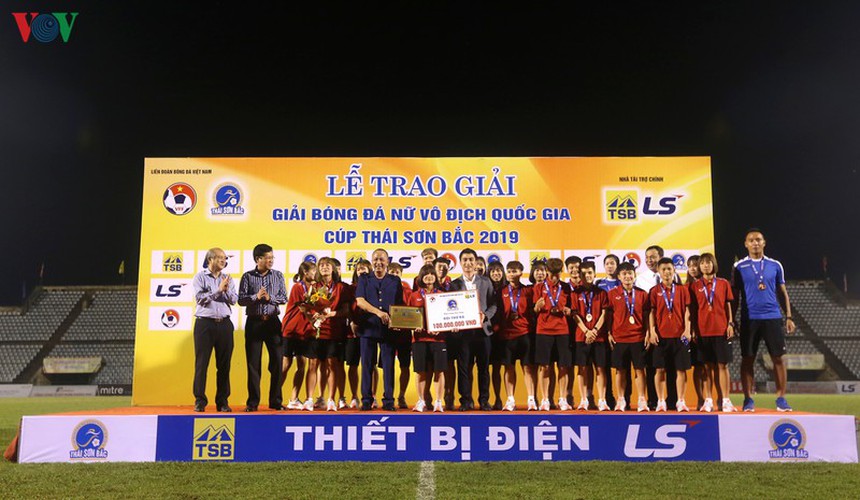 Coal and Mineral FC finished the season in third position. 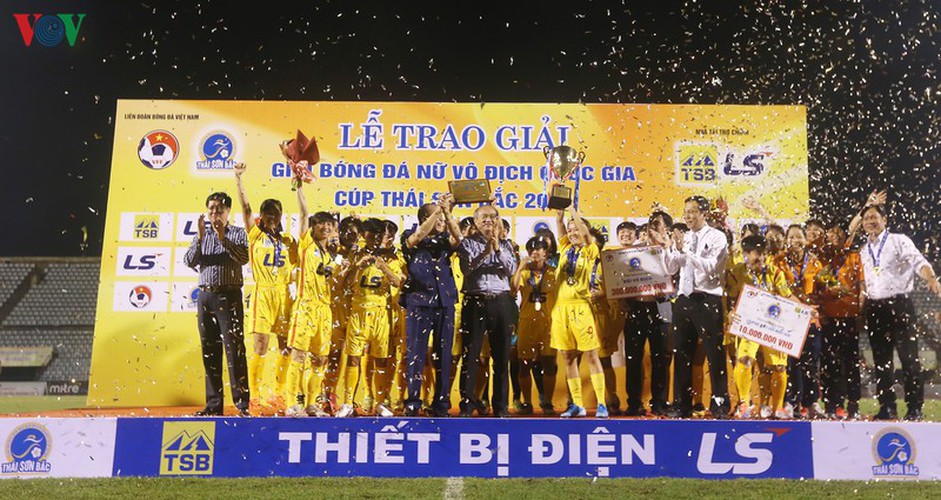 Ho Chi Minh City 1 FC were named as the winner of the Vietnam Women’s Football Championship-Thai Son Bac Cup 2019, receiving a cash prize of VND300 million in the process. 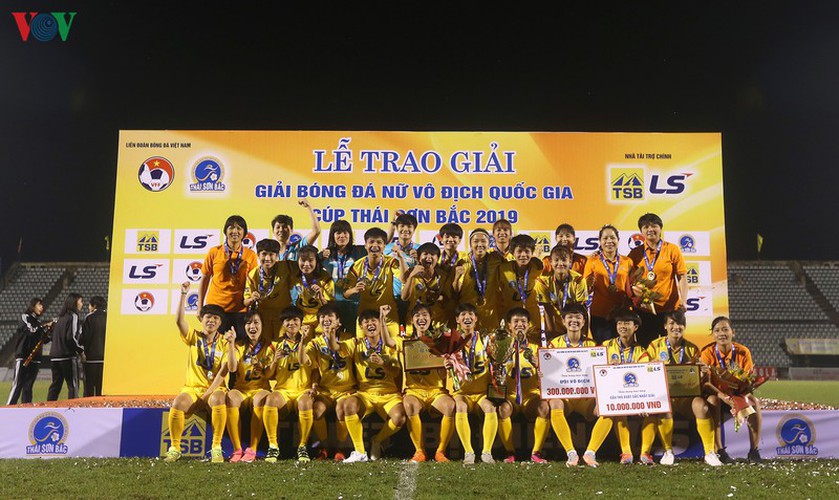 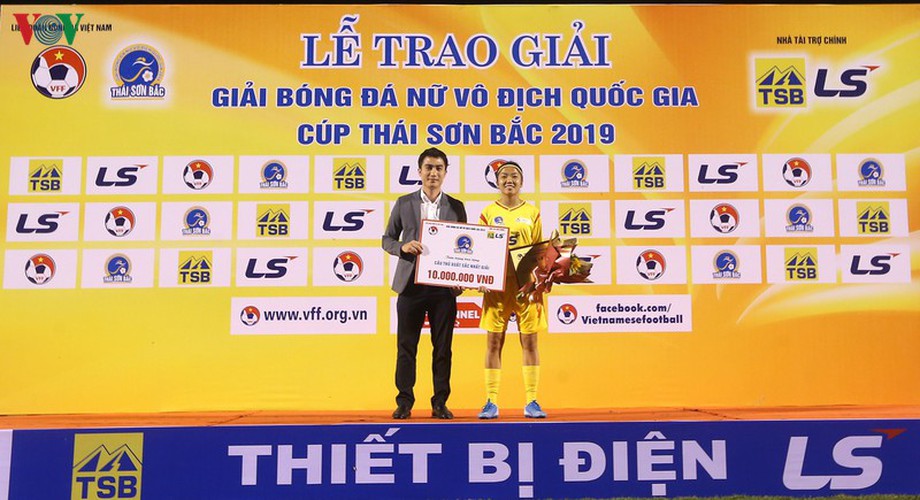 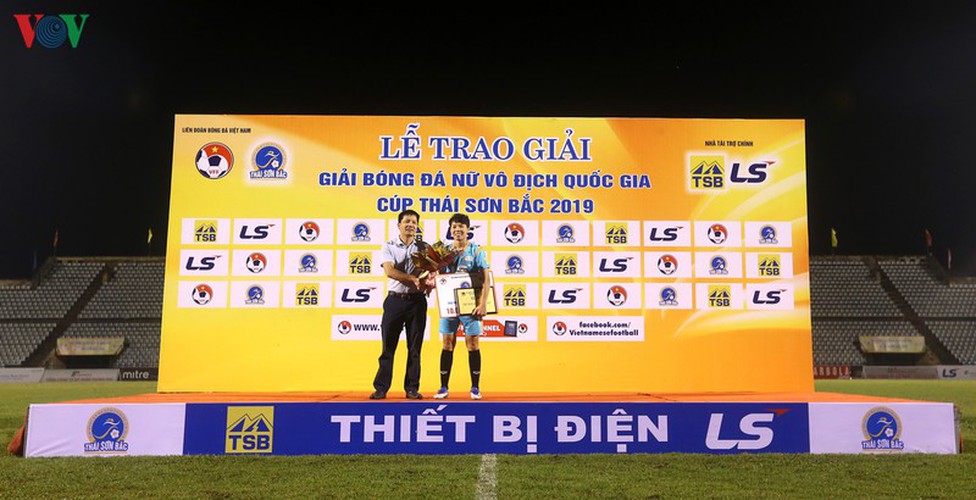 In addition, her teammate Kim Thanh was given an award for being the competition’s best goalkeeper.

Attentively watching a model presenting a new collection by popular fashion brand IVY moda on her mobile, Nguyen Ngoc Thao, from time to time, types in a question about a product she likes.