Le Vu Hoang Hat will be Vietnam’s representative at the upcoming Mrs Worldwide 2019 pageant which is set to take place in Singapore from October 15 to 21. 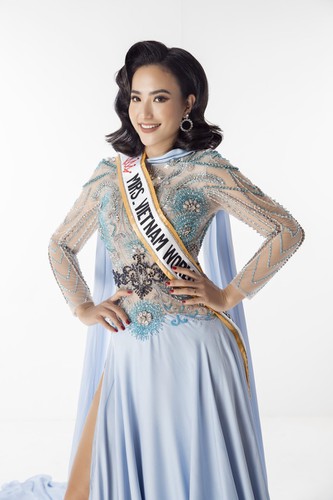 Hoang Hat has been selected as the nation’s official representative at the Mrs Worldwide 2019 pageant. She is scheduled to head to Singapore on October 15 in order to compete in the beauty contest.

During the Mrs Vietnam 2018 pageant Hoang Hat was named among the competition’s Top 10, winning the Miss Friendly sub-category in the process. 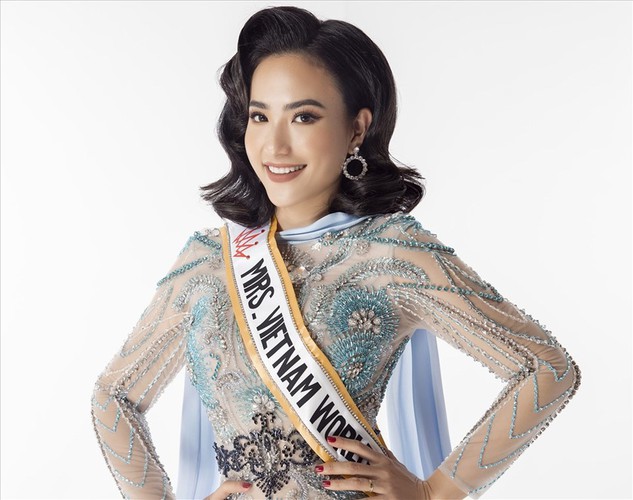 The Mrs Worldwide competition aims to honour the beauty and talent of married women globally. This year’s contest will be the pageant’s third year and will involve several sub-categories including Queen Ambassador, Mrs Talent, and Mrs Social Media Queen.

Hoang Hat pictured during Mrs Vietnam 2018. This will mark the second time that Vietnam has sent a representative to compete in the pageant, having previously sent Duong Thuy Linh who was crowned as Mrs Worldwide 2018.