Hoi An to restore carpentry village

Authorities of the central city of Hoi An in Quang Nam Province have approved a project to restore and develop Kim Bong Carpentry Village.

Over recent years, carpentry activities in the village have been declined. In 2015, the village’s carpentry revenues were estimated at VND7.5 billion (USD326,086). The figure dropped to just around VND5 billion in 2018. 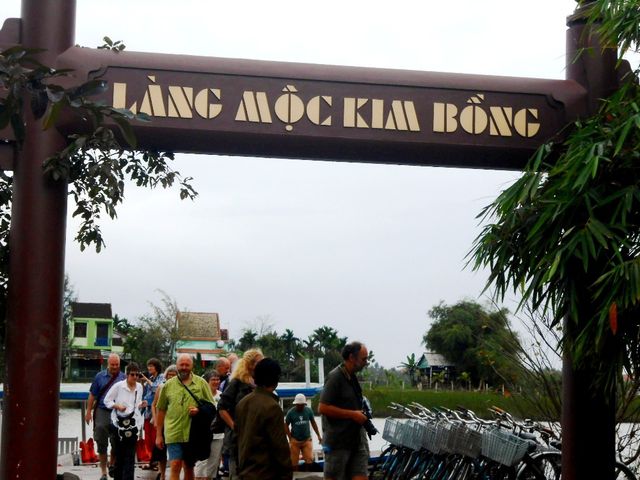 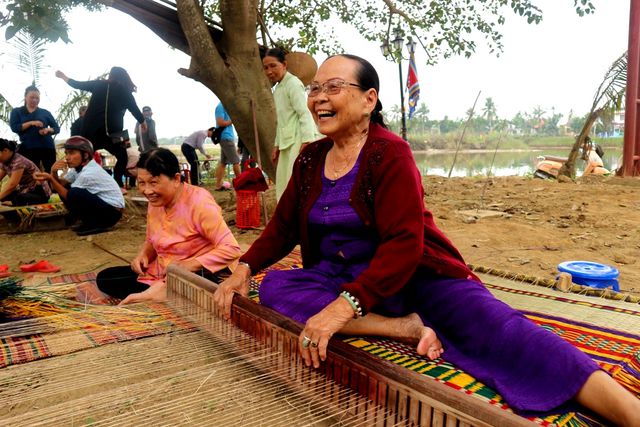 Next year, the city will build some facilities in the village such as exhibition areas, small parks and food and drink stalls. Local rivers will also be also dredged.

Under the project, other handicraft villages in Cam Kim Commune will be invited to Kim Bong for displaying their products. A wooden house will be built to recall the traditions of the village.

After that, Hoi An authorities will help to connect travel firms to bring visitors to Kim Bong and call residents to prioritise local products, instead of selling products from other localities. Dtinews

Ako Dhong: village in the city