A design contest to select a national costume for the Vietnamese representative to wear at the upcoming Miss Universe 2020 pageant is proving popular among members of the public and has attracted plenty of entries.

Let’s take a look at some of the outstanding outfits submitted so far. 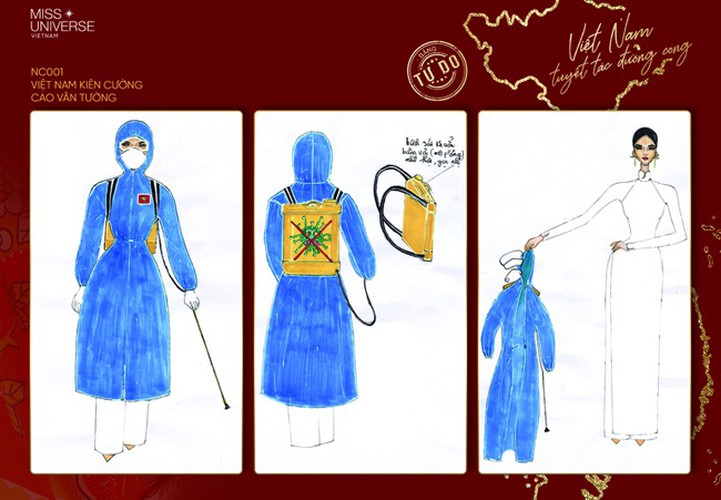 Launched over a month ago, the contest has so far received a range of unique Ao Dai, a traditional long dress, designs being submitted. Pictured is an outfit created by designer Cao Van Tuong inspired by the global fight against the novel coronavirus pandemic. 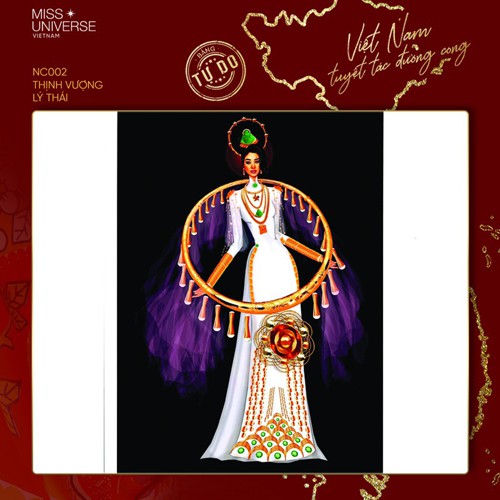 An artwork created by designer Ly Thai sends a message of striving for prosperity through hard work. 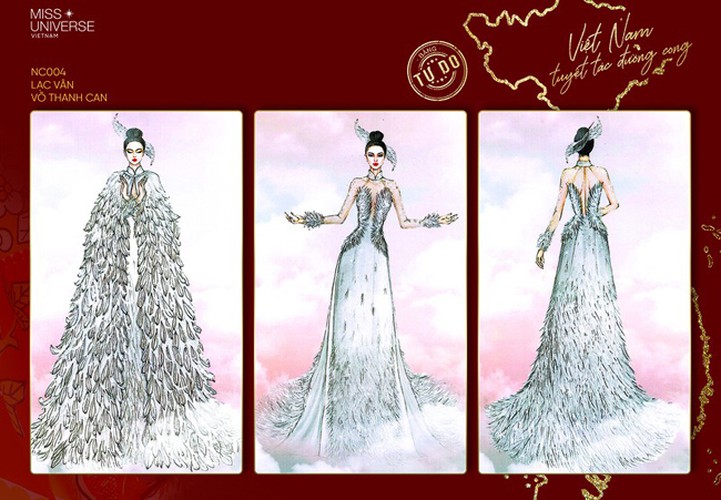 A design by Vo Thanh Can utilises feathers from birds as the main material.

An entry by Nguyen Duy Gun 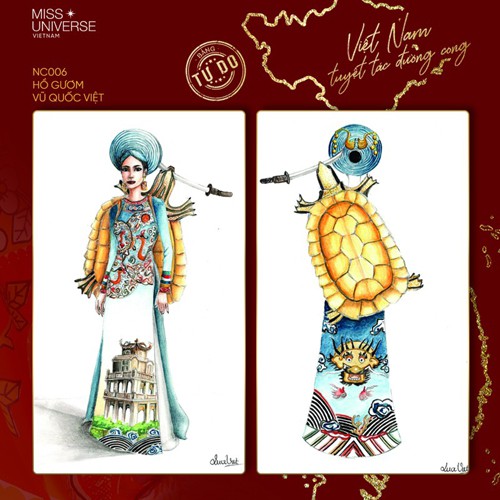 Some of the features of the former imperial city of Hue are on display on this Ao Dai. 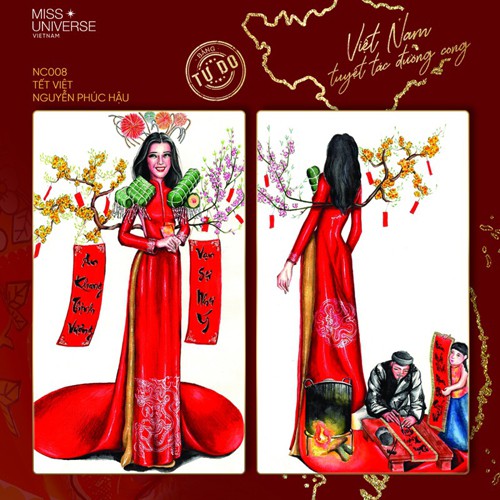 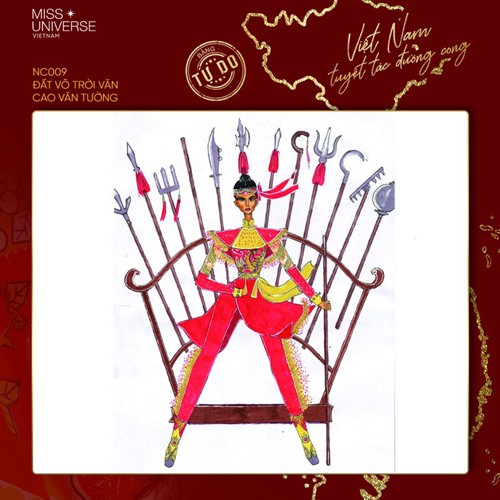 An outfit designed by Cao Van Tuong draws inspiration from Hat Boi, a classical drama, a genre of traditional theatre that is common in the south-central region.

An entry themed “I Am Vân” by designer Nguyen Van Dien takes inspiration from street paintings found around Ho Chi Minh City, with the aim of introducing the vibrant city to the world.

Khanh Van, Miss Universe Vietnam 2019, has published a new photo collection which follows her journey in preparation for the Miss Universe 2020 pageant.

A design contest aimed at choosing the national costume that the Vietnamese representative at Miss Universe 2020 will wear during her participation in the global pageant got underway on April 23.