The Group G fixture between Indonesia and Vietnam in the second round of the 2022 World Cup Asian qualifiers will be hosted at Kapten I Wayan Dipta Stadium in Bali instead of at Jakarta’s Gelora Bung Karno Stadium as originally scheduled. 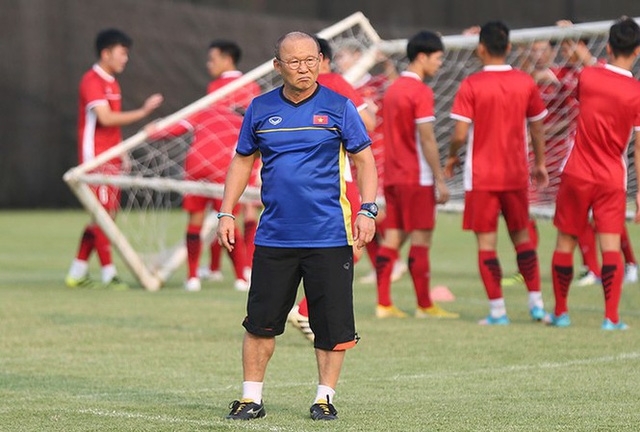 The information was confirmed by the Asian Football Confederation (AFC) on October 4 after considering the proposal from the Football Association of Indonesia (PSSI).

As explained by the PSSI, the decision to move venue aims to ensure security and safety for the match amid the protests currently proceeding in Jakarta.

Kapten I Wayan Dipta Stadium is home to Indonesia Liga 1 team Bali United. It has a greatly reduced capacity of nearly 23,000 compared to the 77,000-seat Gelora Bung Karno Stadium.

“The change of the playing venue forces Vietnam to adjust the preparation plans for the national team. We will work with head coach Park Hang-seo and the coaching staff to agree on new plans to avoid affecting the squad’s expertise,” said an official of the Vietnam Football Federation.

On Friday, Park named the final 25-player Vietnam squad for the upcoming World Cup qualifiers against Malaysia (Oct. 10) and Indonesia (Oct. 15), with midfielder Luong Xuan Truong having been dropped due to his ligament damage.

Indonesia currently stand at the bottom of Group G after two consecutive losses against Malaysia (2-3) and Thailand (0-3). Meanwhile, the Vietnamese team temporarily sit in fourth place but played a game fewer. Nhan Dan