Jake Burton Carpenter: US 'godfather of snowboarding' dies at 65

Carpenter quit his job in 1977 and founded his namesake company in the US.

He saw the possibilities of using a single board to surf on snow, and by 1998 the sport of snowboarding had made it to the Olympics.

"He was the soul of snowboarding, the one who gave us the sport we love," the company said.

The Vermont-based company struggled to begin with, selling only 300 boards in the first year, but he went on to become a true visionary in the sport.

He had to overcome plenty of hurdles as resorts initially deemed Burton boards too dangerous and wouldn't allow snowboarders to share the slopes with the skiing elite.

But the sport grew and grew to the major worldwide sport it is now, with Carpenter at the helm.

"They don't even realise that the name Burton isn't a company. It's a person. Obviously, it's the biggest brand in snowboarding. The man himself is even bigger."

He was later diagnosed with Miller Fisher syndrome, a rare nervous system disorder, which left him paralysed for several weeks in 2015.

Carpenter was also diagnosed with testicular cancer in 2011 but was determined to be cancer-free after treatment.

But this month he sent an email to his staff. "You will not believe this, but my cancer has come back," he said, adding that he was determined to fight the disease head on. BBC 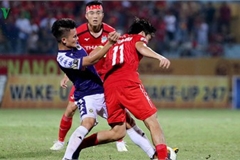 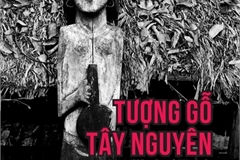 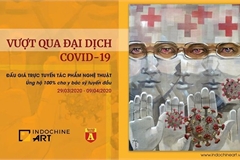 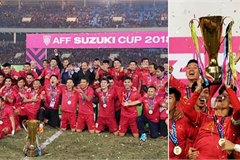 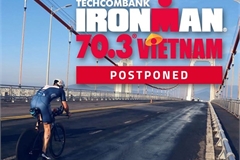 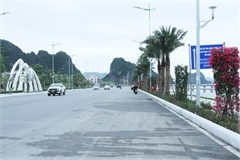 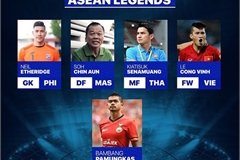 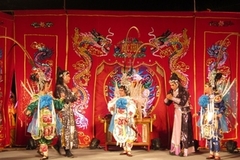