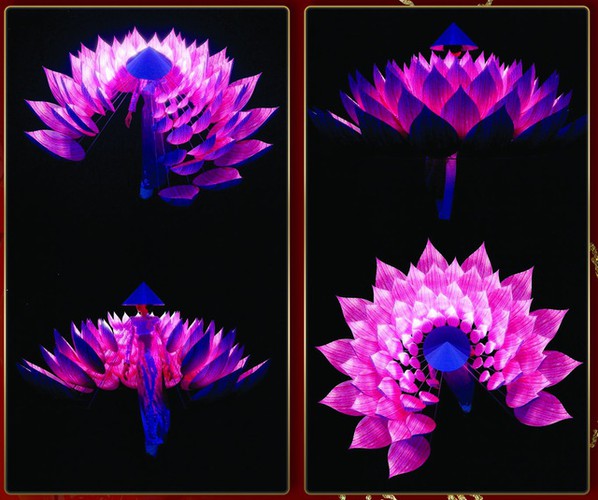 A design for a national costume by Truong Tuan Vu features an array of lotus flowers, drawing plenty of attention from viewers. 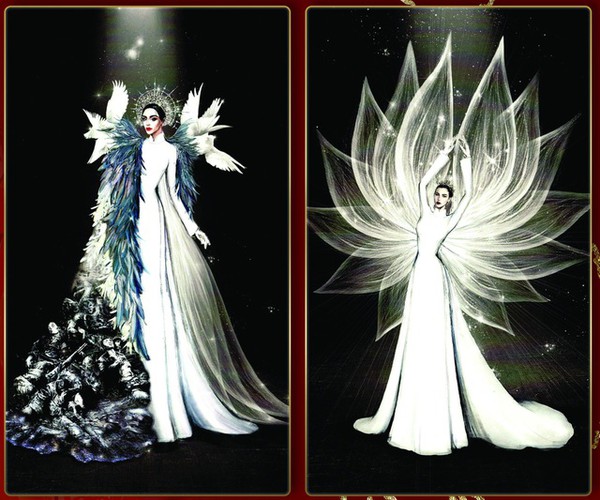 An elegant entry by designer Tem Nguyen has led the poll for several weeks. 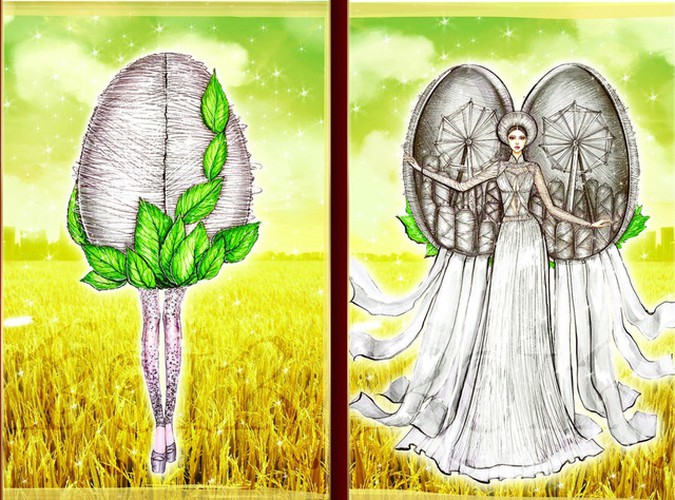 Designer Khoa Lo came up with this sketch while drawing inspiration from various Vietnamese craft villages. 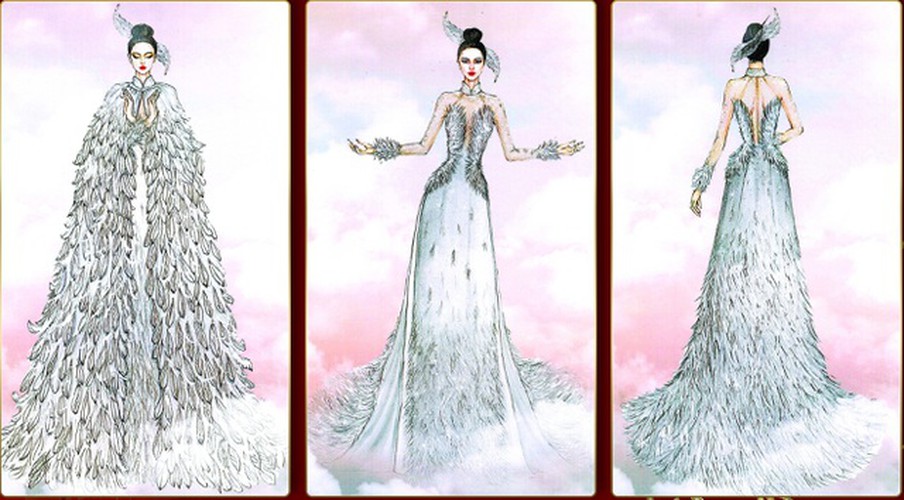 A bespoke outfit created by designer Vo Thanh Can 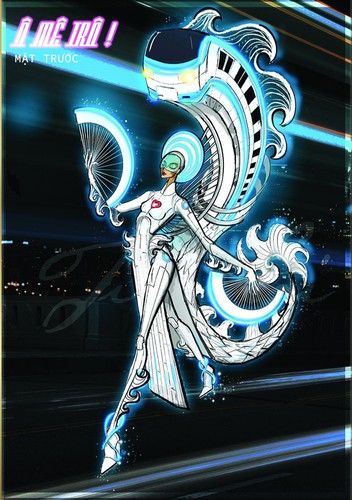 This design by Thai Trung Tin shows a unique Ao Dai, a traditional long dress, in a modern style. 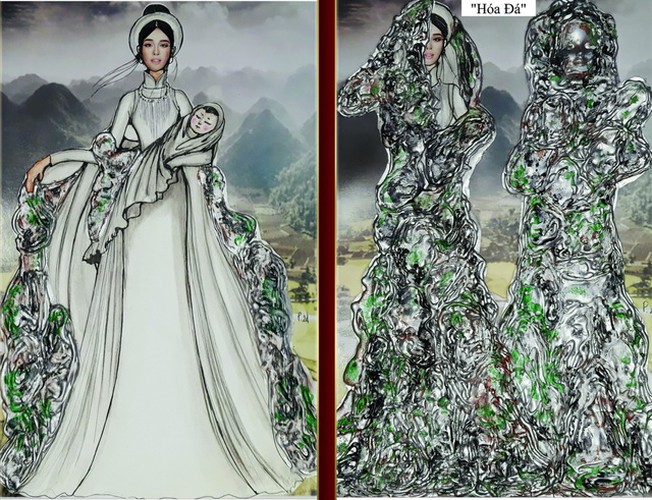 A creative costume by designer Pham Phuoc Dien, the creator of the Banh Mi (Bread) outfit worn by H’Hen Nie, a Top 5 finisher at Miss Universe 2018

An outfit created by Thach Thanh Dat who has claimed prizes in previous design contests for Vietnamese representative at Miss Universe, including making the Top 10 in 2016, the Top 6 in 2017, and the Top 18 in 2019. 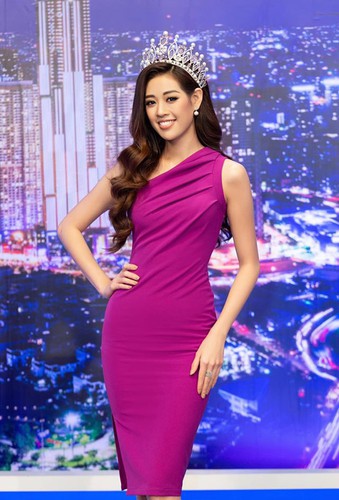 The leading finalists will present their designs to the judging panel in the near future. It will then be the choice of Vietnamese representative Khanh Van to select the best one for the upcoming Miss Universe 2020 pageant.

A design contest aimed at selecting a suitable national costume for Khanh Van at the upcoming Miss Universe 2020 pageant is proving popular,

Khanh Van, Miss Universe Vietnam 2019, has published a new photo collection which follows her journey in preparation for the Miss Universe 2020 pageant.

Colourful abstract paintings by veteran artist Tran Luu My track his feelings and experiences of life, landscapes, memories and people.