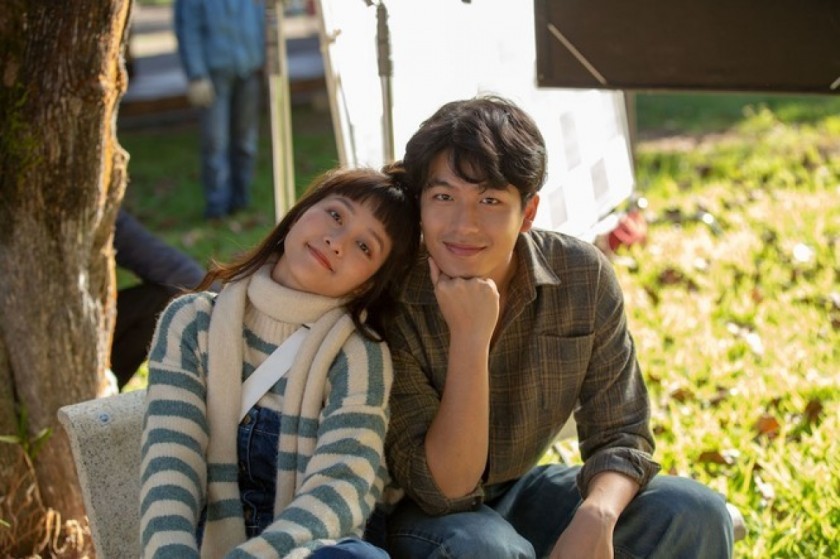 Kha Ngan and Quoc Anh (L-R) from the Vietnamese movie “Secrets of the wind” are honoured at the Asian Academy Creative Awards 2021.

Elsewhere, her co-star Tran Quoc Anh from the Vietnamese movie “Secrets of the wind” has also been nominated among the best actors in the leading role category.

“Secrets of the wind” tells the story of an art student who moves into an old haunted villa where she encounters a ghost who needs help to resolve his mysterious past.

The stellar performance and chemistry between both Kha Ngan and Quoc Anh were both major factors in this achievement. Indeed, they are the two only Vietnamese representatives to be named at this year’s Asian awards.

The awards ceremonies of the Asian Academy Creative Awards 2021 are set to get underway from November 29 to November 30 and December 2 to December 3.

The event will witness the participation of artists from 16 nations from across the Asian region.

The Asian Academy Creative Awards (AAA) is a leading prestigious award in Asia and aims to honour television programmes, along with professional and well-known production units in the region, with the event featuring a total of 49 award categories.

Cinema lovers nationwide will be given the opportunity to view several Japanese movies wherever they are through the Japanese Film Festival (JFF) Online, with the event scheduled to get underway from November 15.

LucTeam Theatre will be the first team performing Antigone on Saturday under a theatre project to popularise the work by Sophocles – one of classical Athens' greatest playwrights.

The Government has officially approved the Ministry of Culture, Sports and Tourism’s proposal to host the 31st Southeast Asian Games (SEA Games) in Vietnam from May 12-23, 2022.