A photograph titled “Forever in Love” which was taken by Ngo Van Diep of Vietnam has been named among the top 50 best photos which will progress to the final round of the #Love2019 contest launched by Agora Images.

The Top 50 was chosen from 15,093 artworks which were entered by photographers from around the world as announced by The Sun newspaper on August 14. The image titled “Forever in Love” by Ngo Van Diep of Vietnam has been listed among the best 50 photos. It depicts colourful green foliage in Vietnam which aptly sums up the universal feeling of love.

Compassion, friendship, family, love, and loss all feature among the photos which depict the universal feeling of "love", the topic of the #Love2019 photo contest. This photo was among the Top 50 and is known as 'Magical moments'. It was snapped among fish in the clear seas of Menorca, Spain. 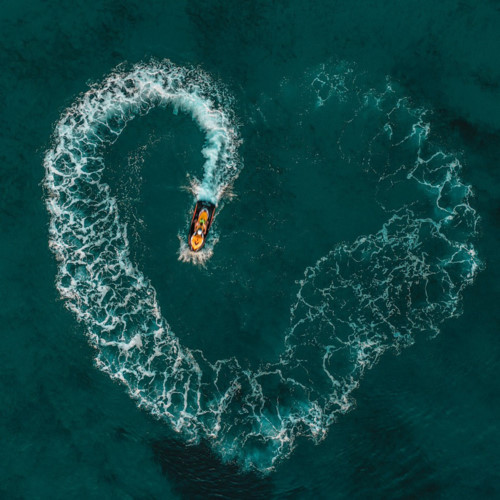 Following are some of the outstanding photos that made the Top 50. This image taken in Greece shows a wonderful aerial shot known as 'Love is in the water', the photographer shows waves in the shape of a heart.

Agora Images serves as a playground for photographers across the globe. More than 2 million people from 193 countries use the Agora Images application, and over 10 million photographs are regularly updated on the page. Here is one of the photos to make the Top 50. Titled Intimacy, the photo was taken in northern India and shows an elderly couple sharing a moment of laughter.

These nuzzling giraffes are a mum and her baby at a zoo in Virden, Illinois, in America.

Clinging to a branch in Indonesia are this pair of frogs, with one touching the other gently on the shoulder. 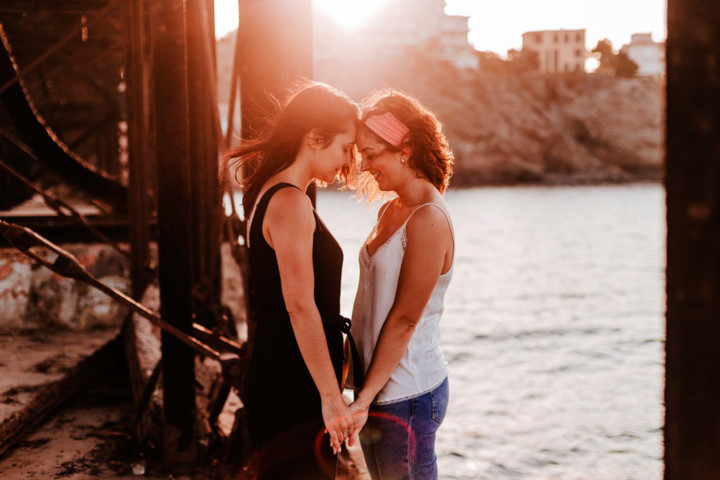 This image was captured in Spain showing a couple next to the water. 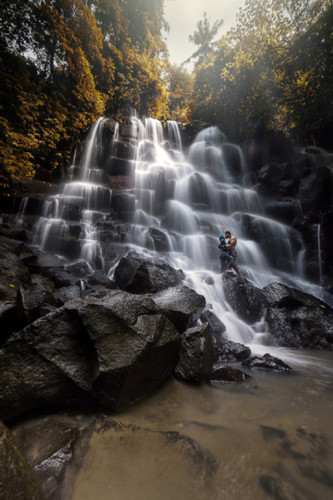 Dense trees are positioned either side of an eye-catching waterfall in the Love in Bali photograph which was shot in Indonesia. 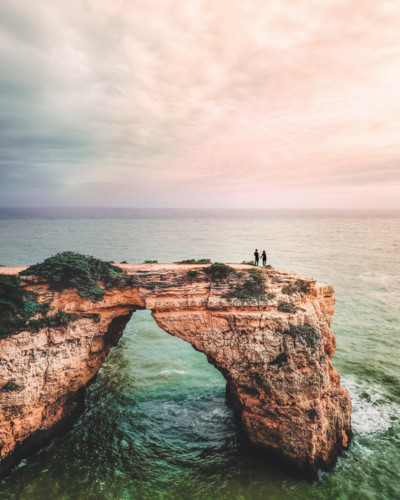 Portugal provided the setting for this inspiring picture, which shows a couple holding hands as they stand on rocks over the sea. 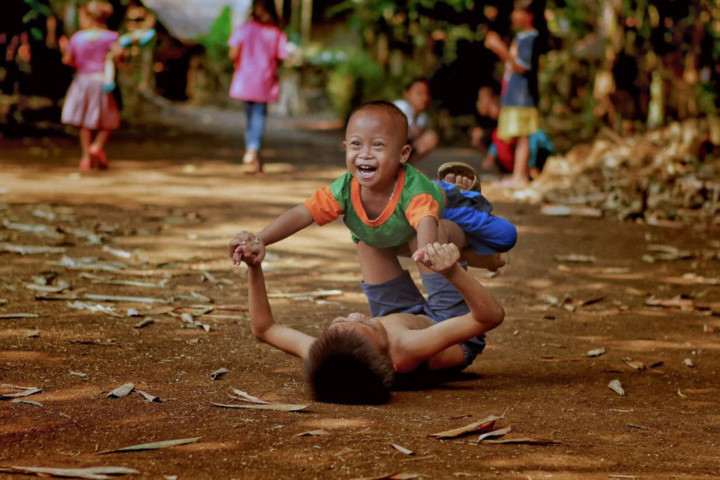 One minute later, they could well be fighting, but this photo titled Brotherhood in Indonesia captures a loving moment between two siblings.

Also snapped in Myanmar was this gorgeous photo, dubbed Pray for Love which shows a Buddhist couple in a blue-lit cave. 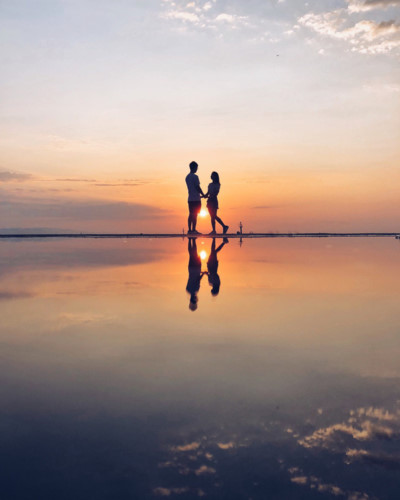 Taken while the sun sets in Barcelona, Spain, a couple enjoy an idyllic setting.

A couple share a cuddle and a kiss on a pier in Italy, this picture is titled Together.

A hair-raising image taken in Germany, as a couple kiss inside an abandoned industrial property 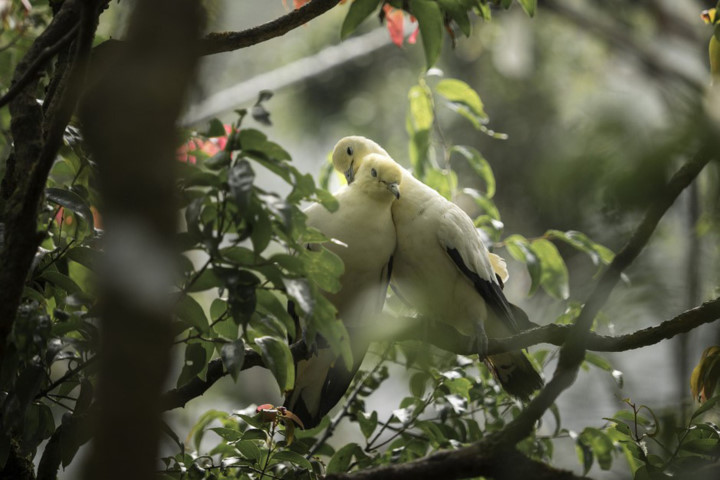