Local photographers into Top 50 of #Water2020 contest of AGORA Images

Several stunning images snapped by Vietnamese photographers have won a place among the Top 50 entries of the #Water2020 Photo Contest launched by Agora Images. 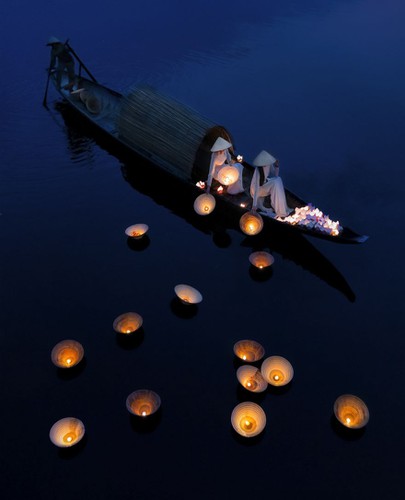 First launched on February 28, the photo contest went on to receive over 8,700 entries from both amateur and professional photographers globally. One of the Vietnamese images named among the Top 50 is a full moon festival taking place in Hue which was pictured by Vietnamese photographer @thanhtoanphotographer. 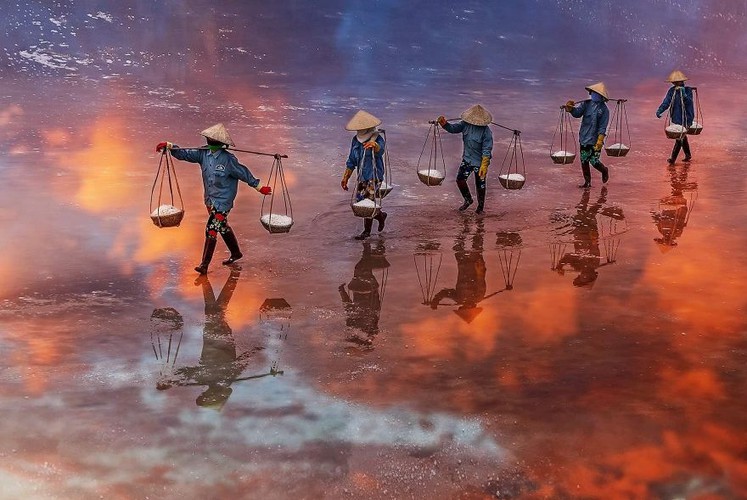 This photo depicts female workers carrying salt as the heat of the sun beats down on them in Nha Trang. It was taken by local photographer @tuanngocphoto.

This impressive image was snapped on Quang Lang beach by Vietnamese photographer @vietcuong.

A picture captured in the Central Highland province of Gia Lai by @phamchiconghp. 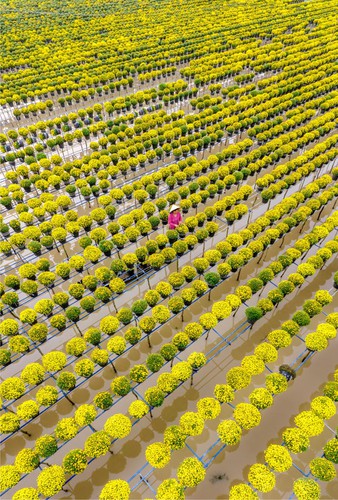 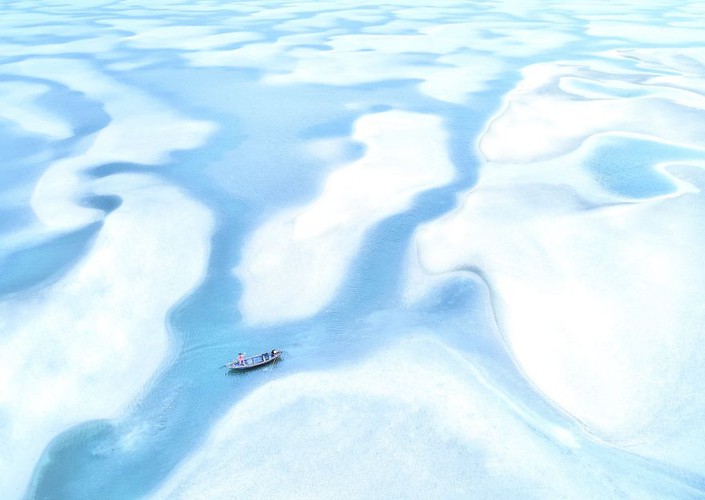 Located in the central province of Thua Thien-Hue, Lap An lagoon as taken photographed by @phamhuytrung 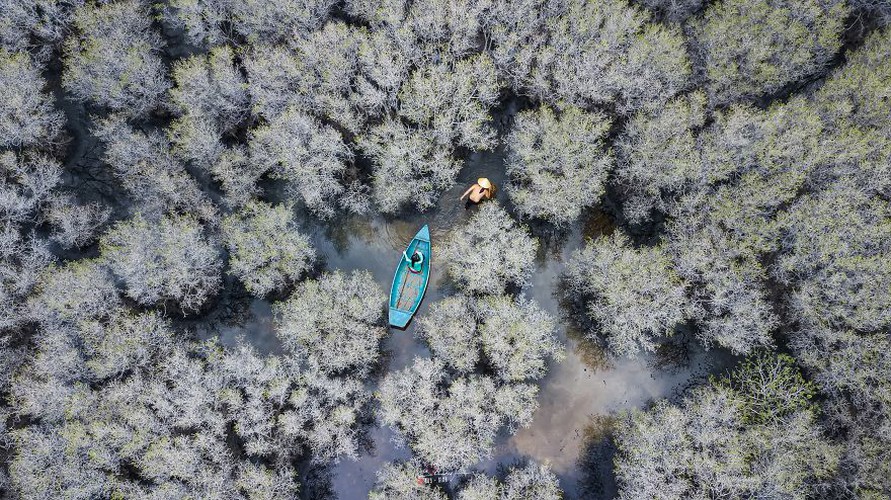 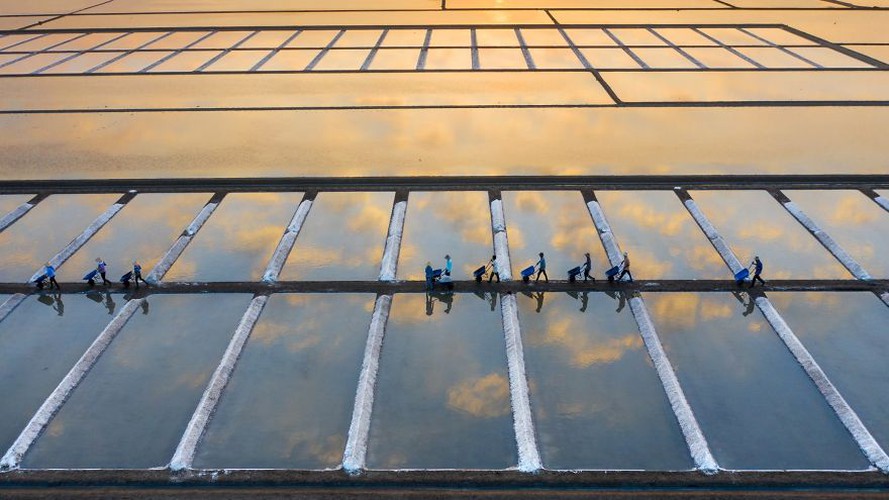 An image captured in Long Dien of Ba Ria by @caokynhan

The competition’s third-place winner goes to 'Thirsty Ants' with the picture taken in Binangonan by photographer @anadgphotography of the Philippines.

A photo titled ‘Afternoon Sunlight Magic’ was snapped in Inle lake by @zayyarlin of Myanmar. 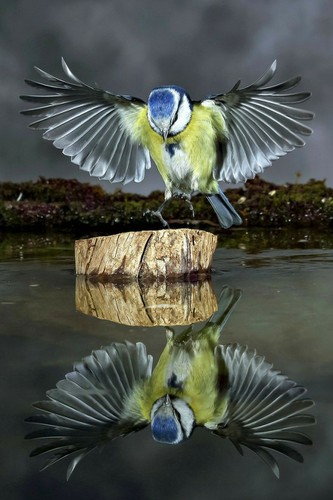 The grand prize goes to this fantastic image known as 'Terrerillo Posándose’ by Spanish photographer @pabloboguña.

An artwork titled “Boat carrying flowers” by photographer Nguyen Tan Tuan has been listed among the nominated entries in the 5th SkyPixel Aerial Photo and Video contest.

Vietnamese photographers up for prestigious award