Held on October 28, the welcome party enjoys the presence of all 83 global competitors.

As the second runner-up in Miss World Vietnam 2019, Tuong San is representing Vietnam in the Miss International pageant. 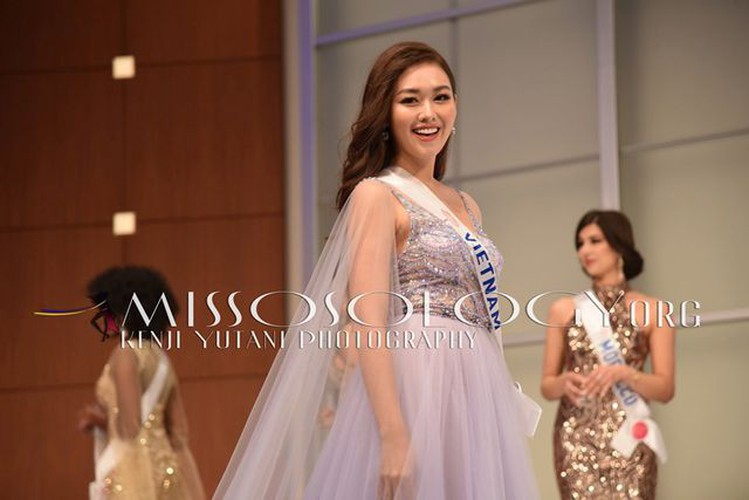 According to renowned global beauty website Missosology, the Vietnamese girl is expected to outperform in the competition and win the first runner-up title. 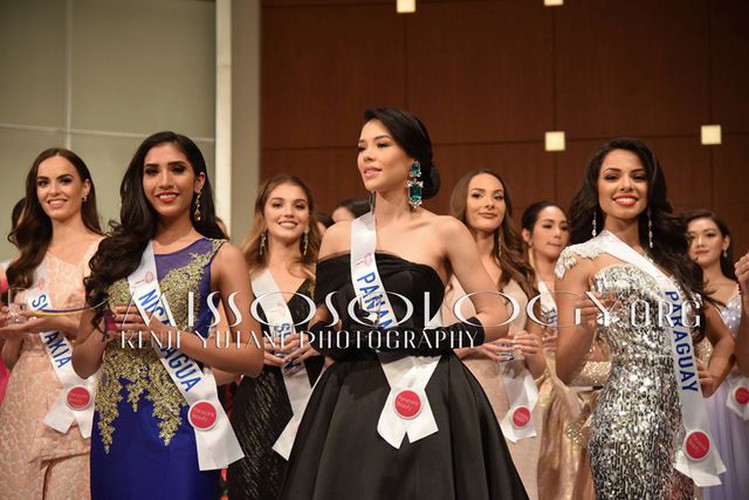 A range of beauties could also be seen in attendance at the event.

Miss Ecuador looks delightful whilst in a fishtail dress.

Miss Guatemala captures the attention of onlookers whilst in a flowing red outfit. 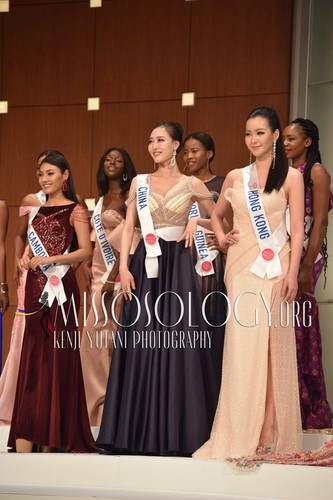 Tuong San faces a number of strong rivals within the Asian region. 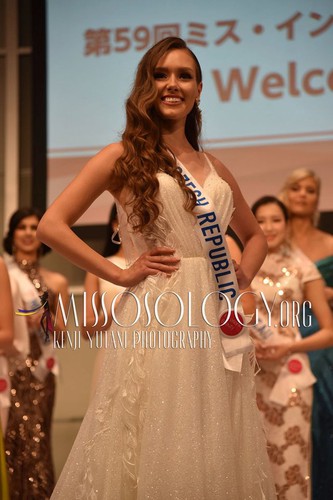 The beauty from the Czech Republic appears graceful wearing a white outfit. 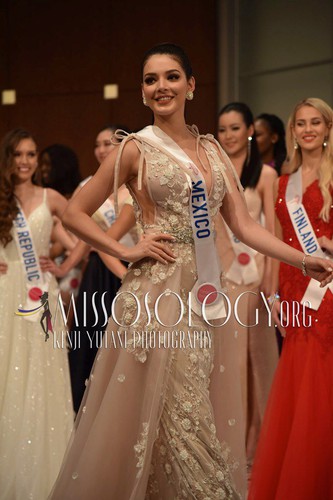 The Mexican representative is being tipped as one of the leading candidates to win the Miss International crown.

The entrant from India charms in a traditional outfit from her country. 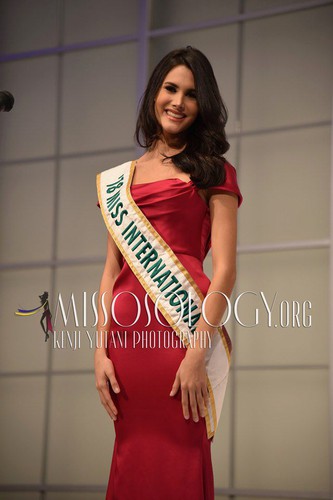 Joining the current batch of contestants at the party was Miss International 2018 Mariem Velazco.

In total 83 beauties from across the globe are participating in Miss International 2019, making this year’s event the biggest pageant with the most contestants in the contest’s history.

The 59th version of the pageant began on October 28 with the grand final slated for November 12 in Tokyo, Japan.