Some of the country’s most famous footballers have come together to give money to a support fund to help in the fight against the novel coronavirus (COVID-19) epidemic. 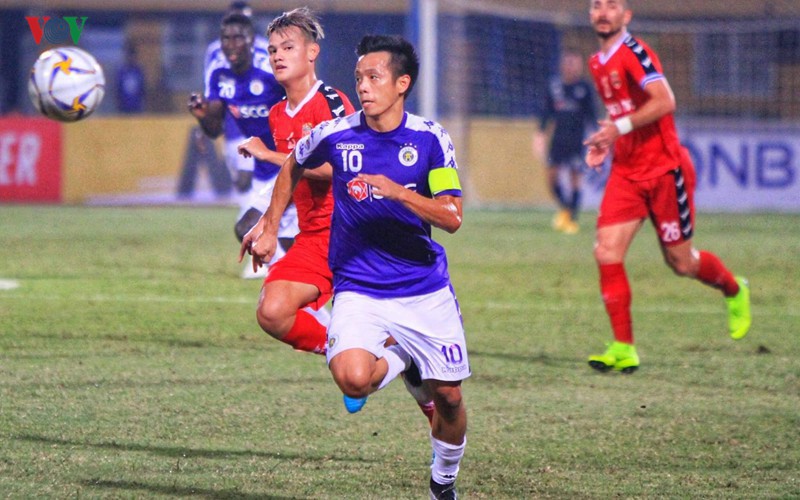 Hanoi FC captain Van Quyet has collected a total of VND120 million after calling for support from friends and from auctioning off his jersey. The proceeds will be given to Bach Mai Hospital to purchase protective gear, face masks, and other necessities. 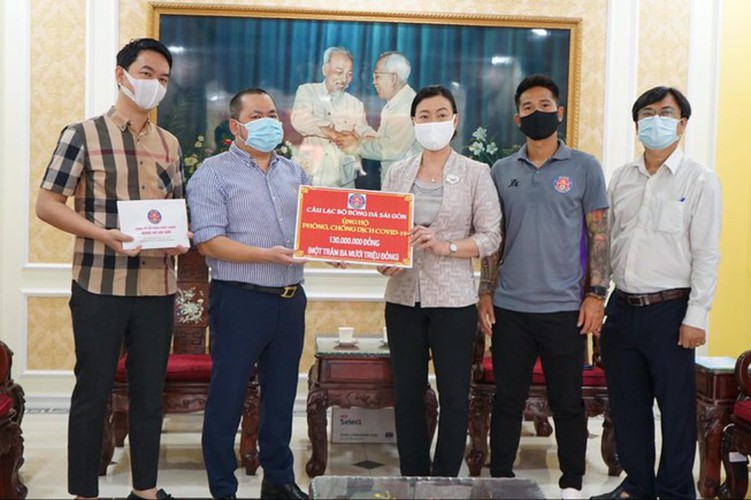 Saigon FC have raised VND130 million from the club’s footballers in order to help in the fight against the COVID-19 epidemic. 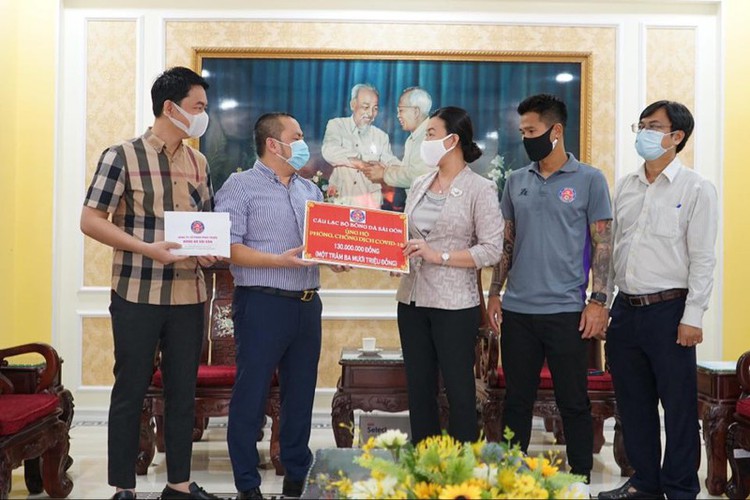 Representatives from the Vietnam Fatherland Front (VFF) received the money from Saigon FC on March 30. 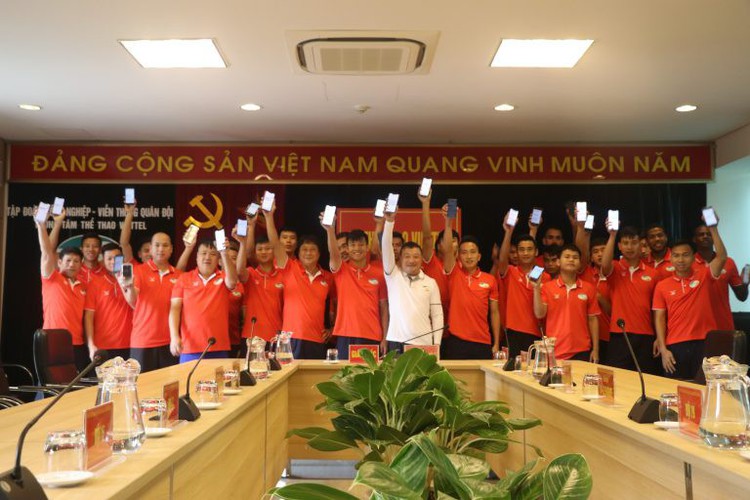 The entire Viettel FC squad unites to send a message of encouragement to support the efforts launched by the Prime Minister and the VFF. 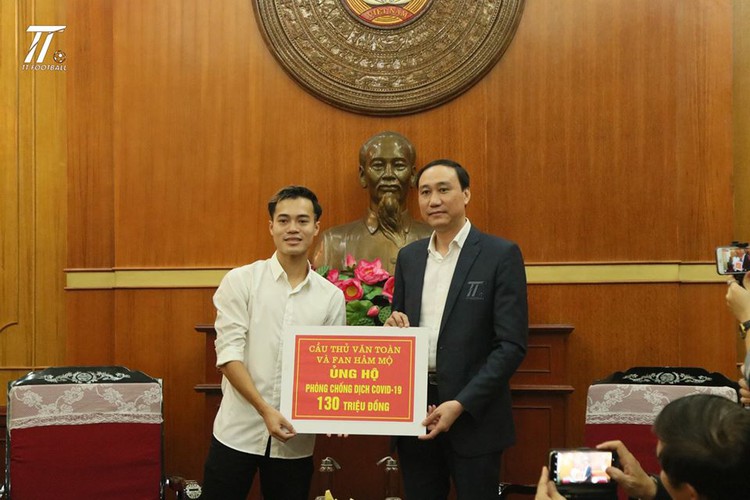 This follows Van Toan calling on people to come together to fight the COVID-19. He has personally collected VND130 million for the VFF. 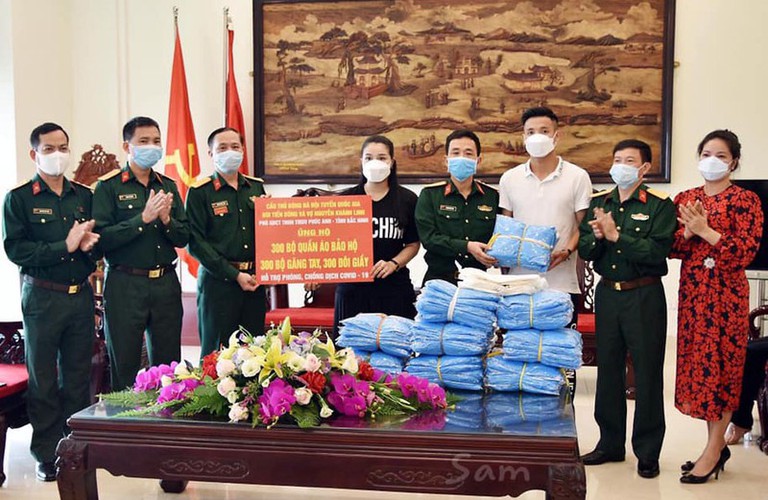 Defender Bui Tien Dung of Viettel FC and his wife give protective gear and other equipment to military forces to combat the COVID-19. 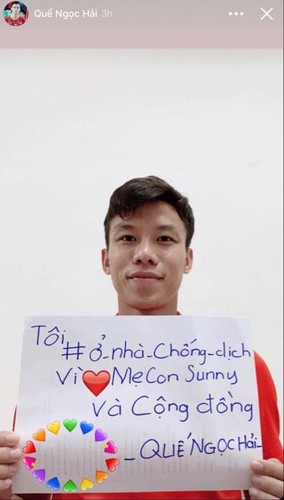 Que Ngoc Hai of Viettel FC sends a message encouraging people to stay at home as much as possible. 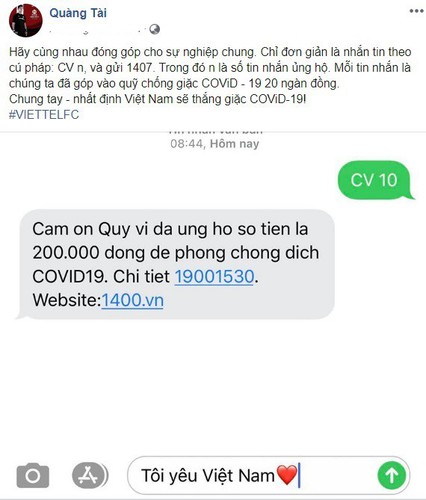 A group of footballers, including goalkeeper Quang The Tai, send SMS messages to the support fund. 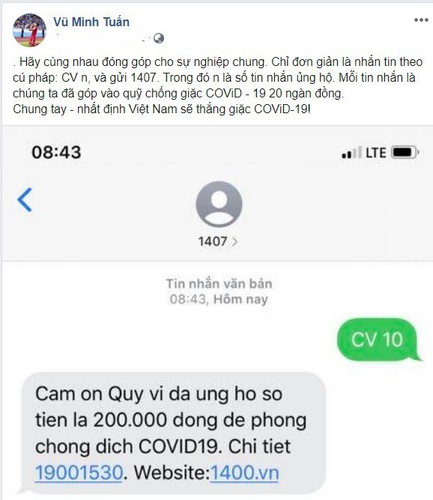 Midfielder Vu Minh Tuan offers his support to the cause.

Netflix has cut some scenes in the movie "Put Your Head on my Shoulder" that contains false information about Vietnam’s sovereignty.

The two-month excavation of an ancient brick tombs unearthed at Gia Thuy Primary School in the northern province of Ninh Binh has shed new light on its shape, scale and structure, according to Dr Nguyen Ngoc Quy from the Institute of Archeology.

Hanoi is poised to become the first city in the world to host a digital exhibition showcasing the work by Raphael, one of the greatest artists of the Italian Renaissance period.

A collection of over 200 photos selected from among 10,000 artworks by 1,248 artists from ASEAN member states have gone on display at an exhibition underway in Hanoi.

The Asian Football Confederation (AFC) have stated that they are considering a postponement to the U19 Championship 2020 and several other tournaments due to complicated developments of COVID-19.

This year, VietNamNet’s annual concert “Dieu Con Mai” (Things Everlasting), which has been organized on the National Day (September 2) for over 10 years, will come to the audience in a special form.

The Department of Radio, Television and Electronic Information under the Ministry of Information and Communications has requested Netflix to review and remove movies and TV programs with content that violates the sovereignty and laws of Vietnam.

A book series featuring publications written by President Ho Chi Minh has been released to celebrate National Day on September 2 and the 13th National Congress of the Communist Party of Vietnam.