The business is not as easy as they hoped. They soon fall into debt and have to help support a single mother and her baby, Lâm’s unemployed sister and the mean ex-girlfriend of Lâm.

“With funny and emotional story-telling, the film honours the dreams, optimism and strong will of young people.”

Directed by Khải Anh, the TV series will air from March 19 on VTV3. Director Anh is well-known for his role in previous TV series such as Người Phán Xử (The Arbitrator), Ngày Ấy Mình Đã Yêu (The Day We Loved) and Mê Cung (The Labyrinth).

The TV series will star talented faces of Vietnamese cinema, including Trần Nghĩa who left a strong impression after her main role in Mắt Biếc (Blue Eyes) directed by Victor Vũ.

The show is a remake of the famous Korean drama Welcome to Waikiki produced by JTBC Television. — VNS

In the TV show “Last Week Tonight” by John Oliver (HBO) March 1, the American host constantly praised a Vietnamese song on how to fight covid-19. 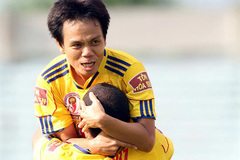 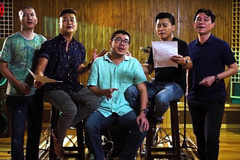 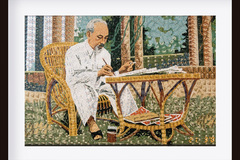