The festival organizer said that there will be few changes and innovation in the first and longest running festival, notably special activities on weekend that are expected to attract a large number of visitors coming to Hue City.

The opening ceremony of the festival is expected to take place on June 12.

More than 350 artisans and 62 craft production facilities and villages, both domestic and international, have registered to participate in the Hue Traditional Craft Festival, which is scheduled to take place from April 26 till May 2. 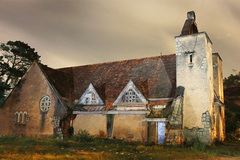 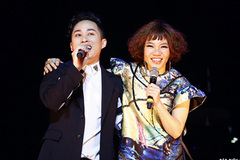 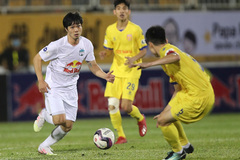 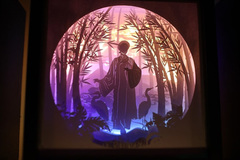 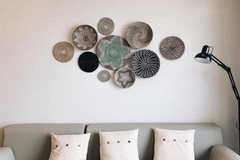 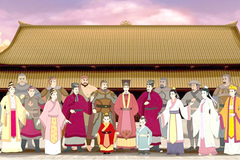 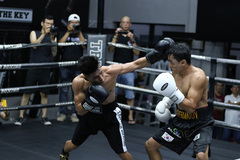