The first ever international cross-country paragliding competition to be held in Vietnam, the Putaleng XC Open, finished on December 1 in the northern mountainous province of Lai Chau following a fantastic event. 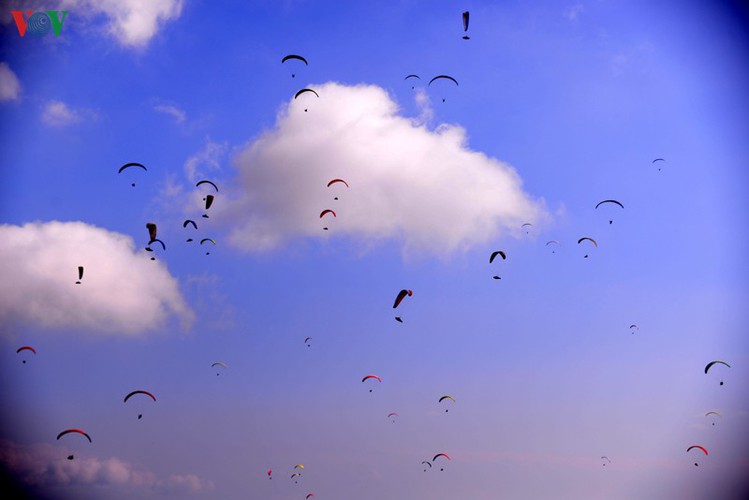 Over 80 pilots from 12 countries and territories worldwide took part in the paragliding competition with participants coming from Vietnam, Japan, the Republic of Korea, Indonesia, Singapore, and Malaysia. 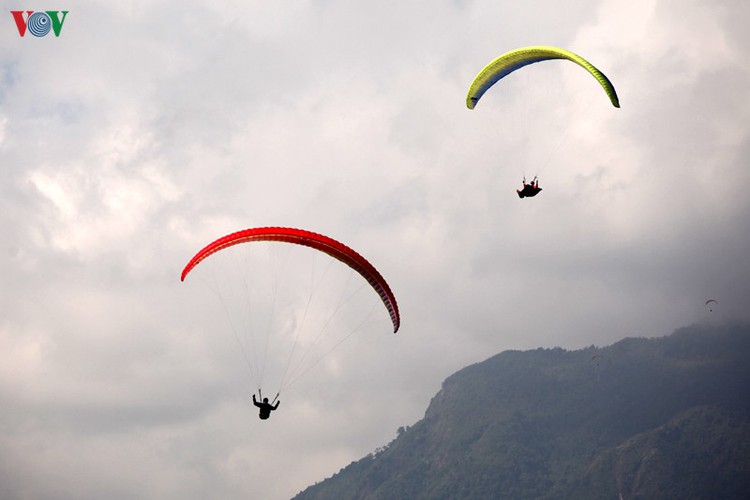 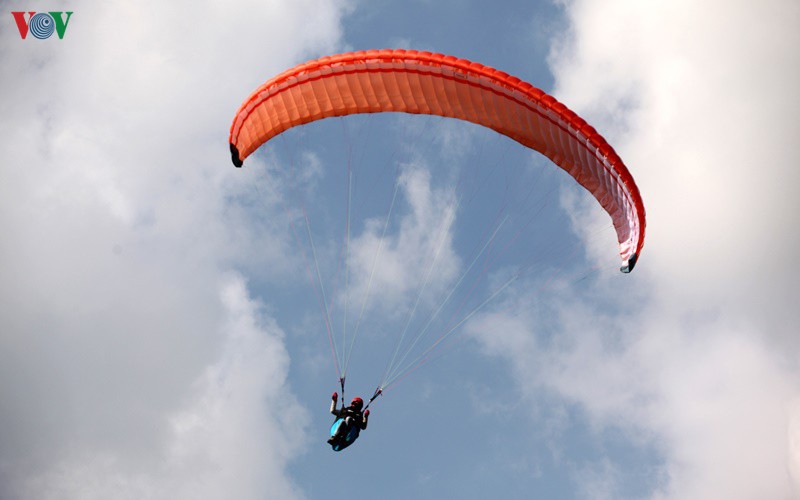 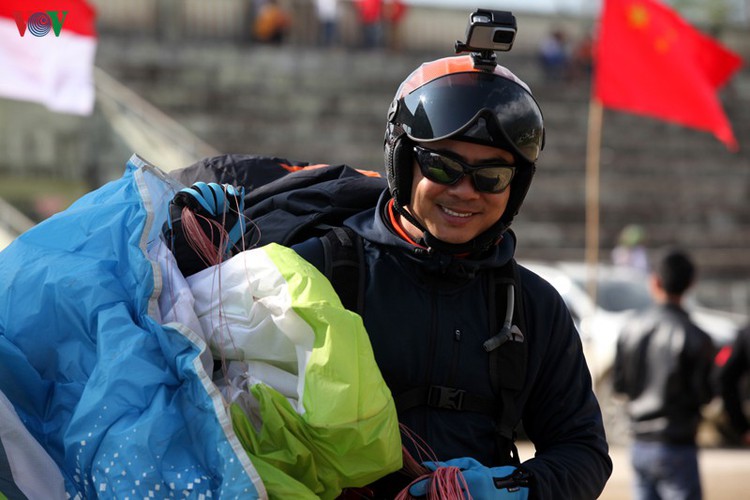 Pilots must begin their route from Si Thau Ban village, a community tourist site that belongs to the Dao ethnic group and is situated at over 1,400 metres above sea level, before heading to Tam Duong district’s stadium. 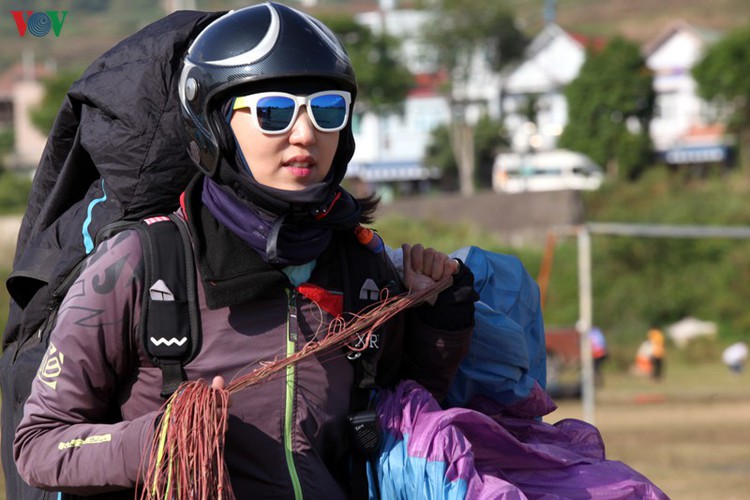 Competing alongside the male pilots, 10 female pilots took part in the paragliding competition. 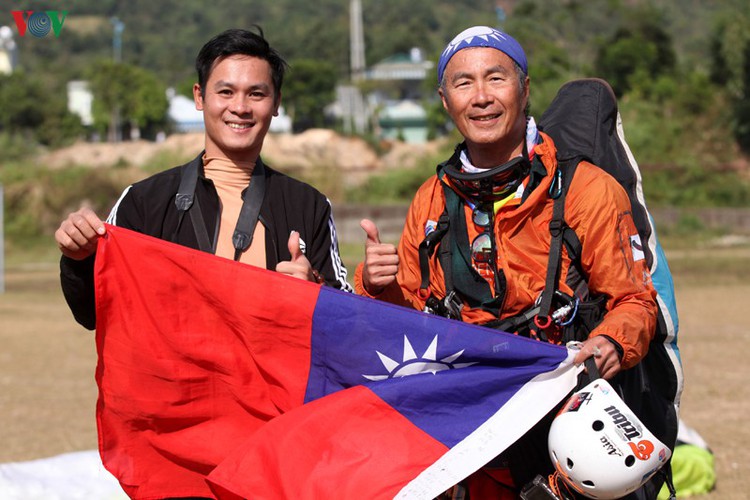 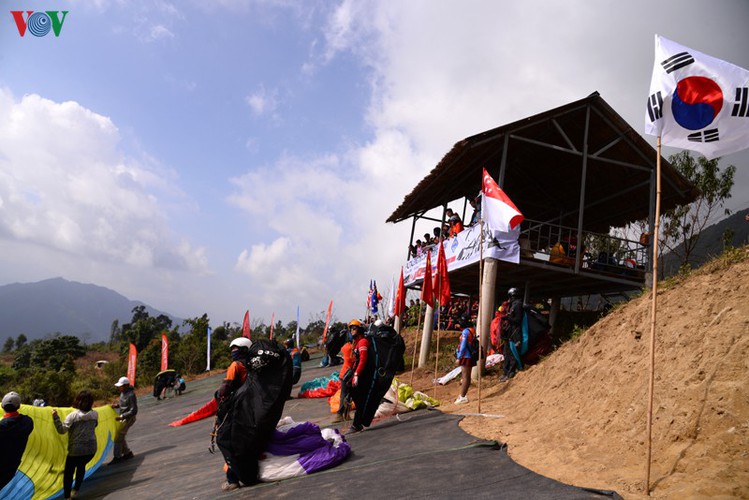 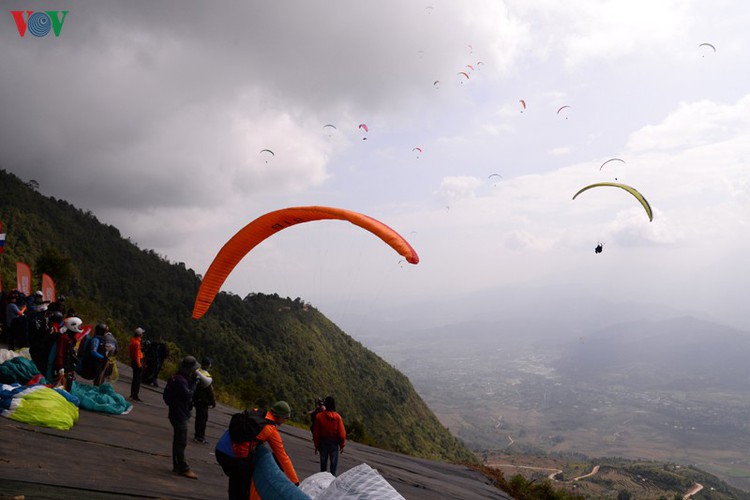 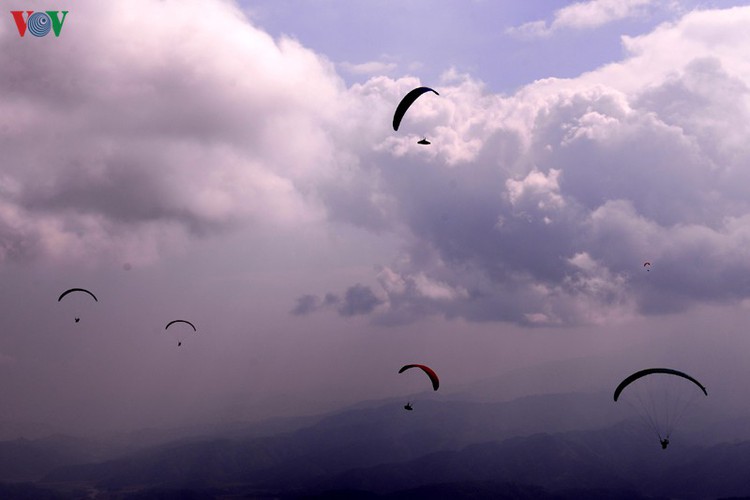 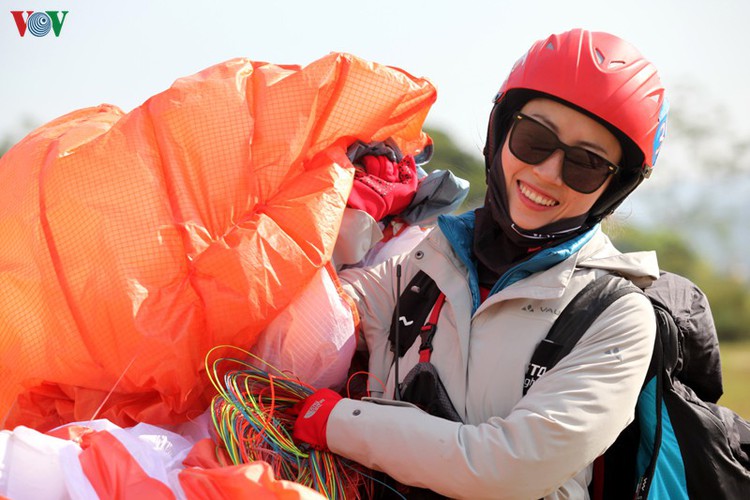 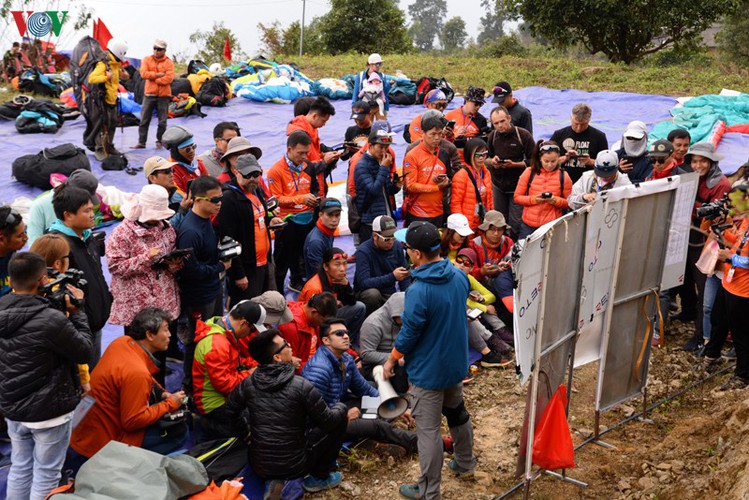 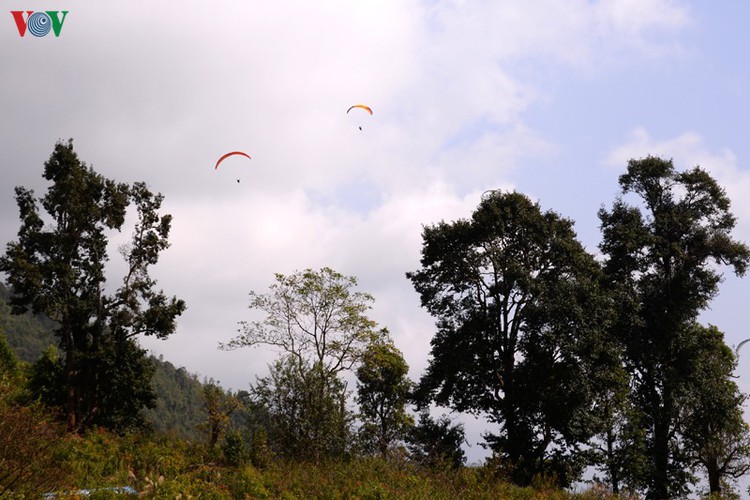 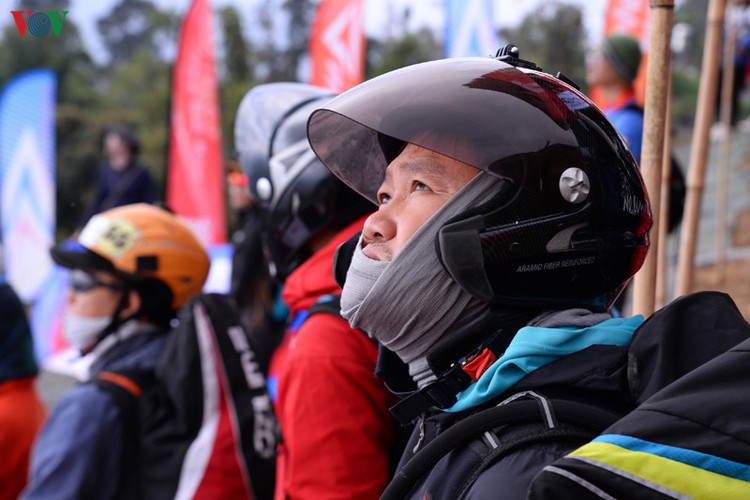 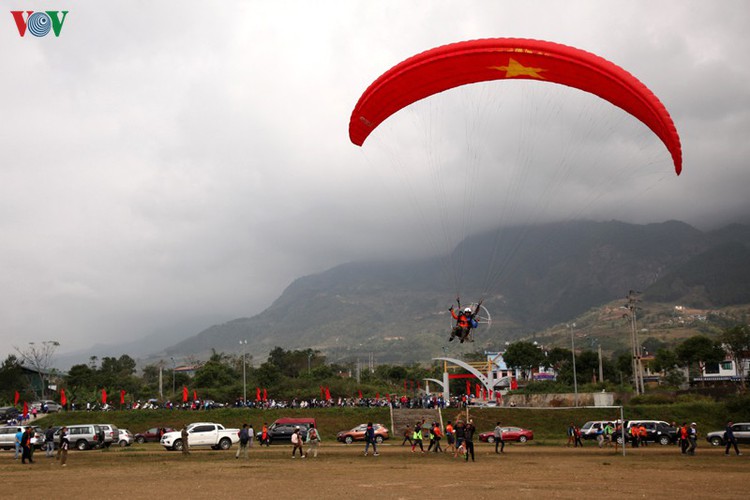 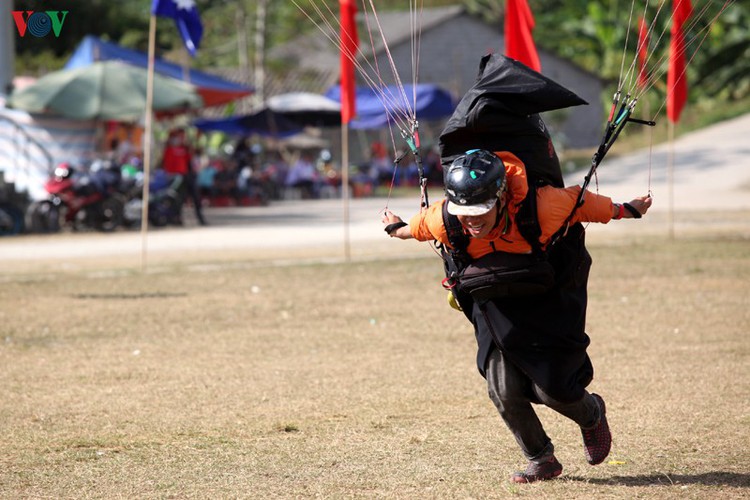 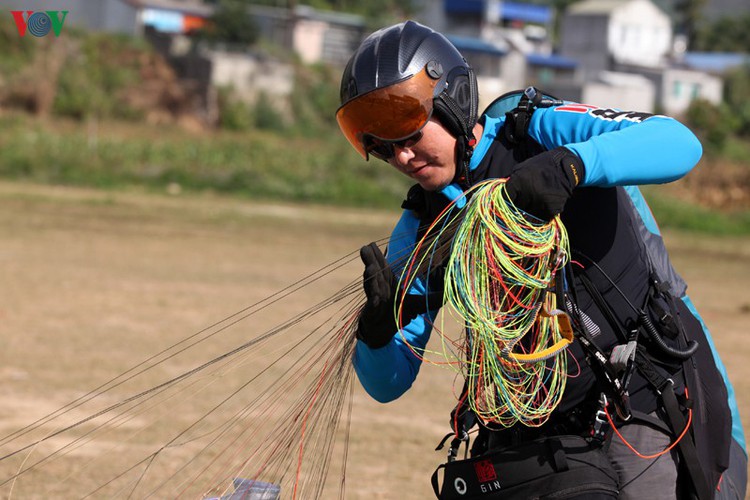 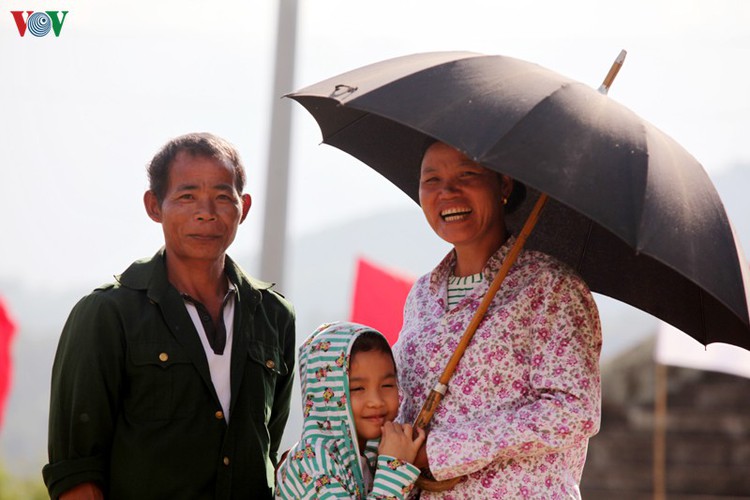 A number of ethnic minority people could be seen watching the competition, with plenty of them eager to view the paragliding performance taking place in Lai Chau province. 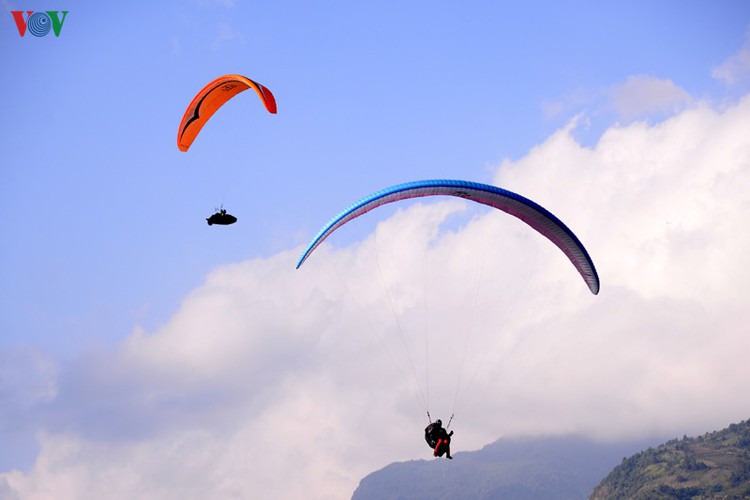 Since the start of the competition on November 28 to its conclusion on December 1, plenty of visitors enjoyed the Putaleng XC Open. 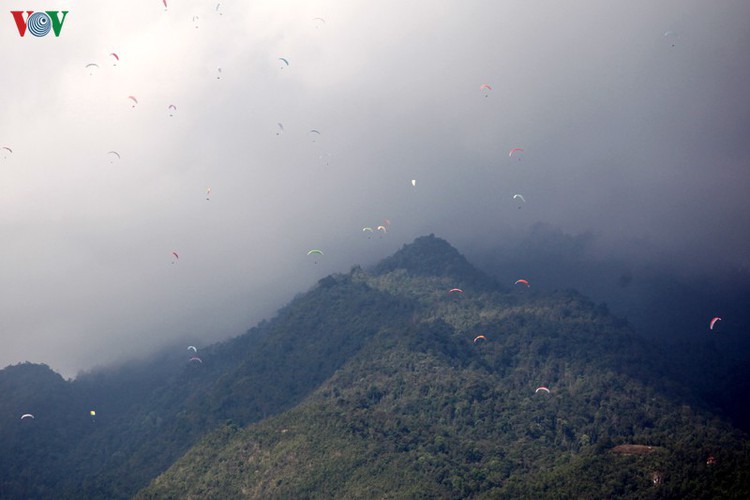