Saigon Heat have won the championship title for the Vietnam Basketball Association League 2019 season following their victory over the Cantho Catfish during the final played on September 17.

The final was played over a series of five matches. In the first match, Cantho Catfish beat Saigon Heat 29-17 with victory coming in the dying minutes of the fixture. The Ho Chi Minh City-based team started the game well, enjoying plenty of attacks with precision shooting to dominate the game.

Despite being put under immense pressure from the Cantho Catfish, Saigon Heat showed great calmness, particularly due to the instructions issued by coach David Singleton. Both teams received plenty of support from a large number of spectators at the Can Tho Gymnasium. 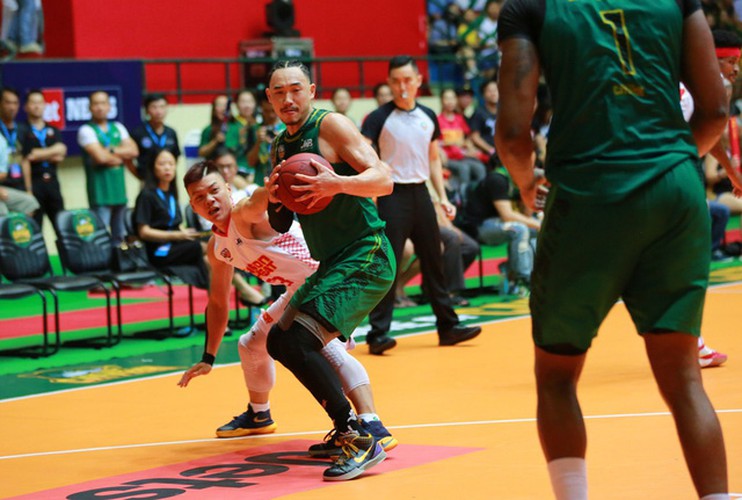 Both Tavarion Nix and Richard Nguyen were in good form, leading Saigon Heat to victory in three consecutive matches. The fifth match finished with a final score of 69-68 in favour of Saigon Heat. 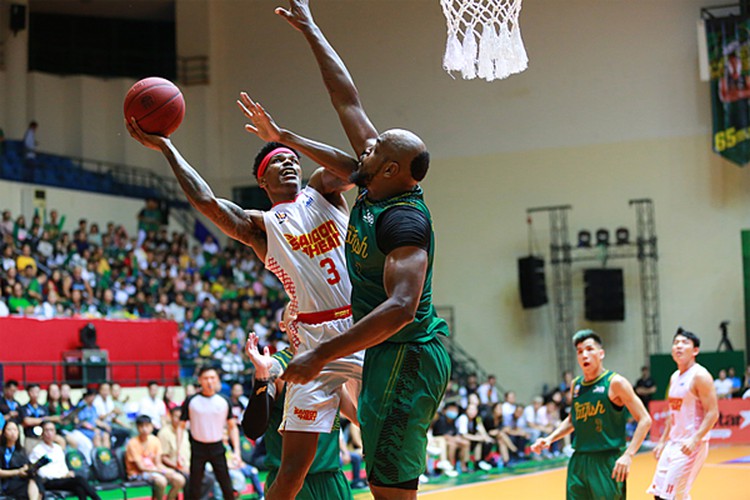 The Saigon Heat players display their jubilation following their victory in the VBA League 2019. 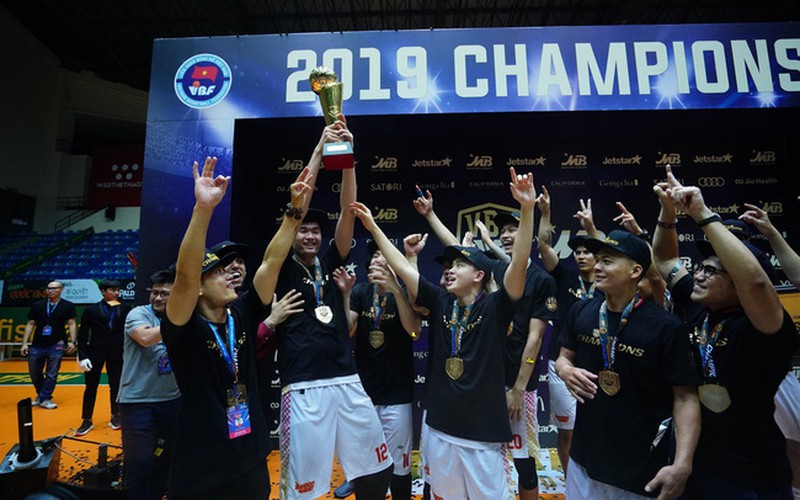 Tavarion Nix of Saigon Heat was voted as the best player in the final game. 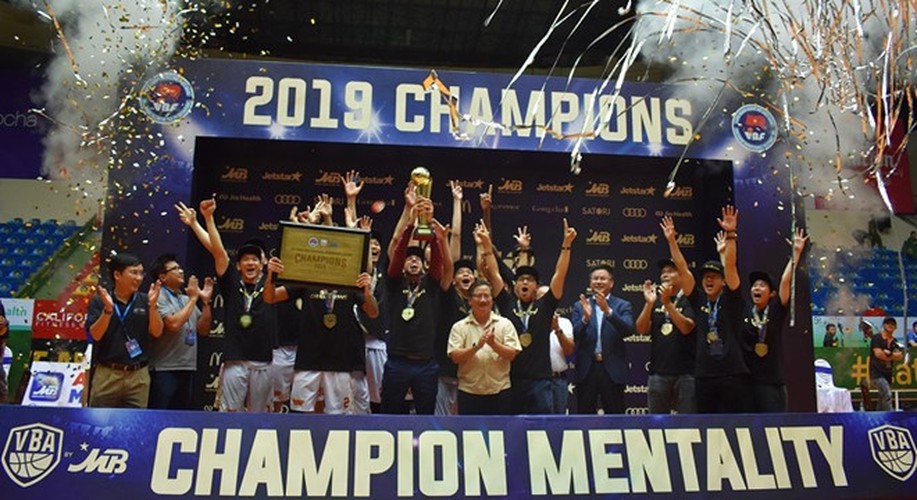 The victory marks the first time that Saigon Heat have lifted the VBA League trophy.

The Vietnamese traditional New Year (Tet) festival actually begins on the 23rd of the last month of the lunar year, which falls on February 4 this year, with the “Ong Cong - Ong Tao” (Land Genie and Kitchen Gods) ritual.

A series of annual cultural activities to welcome spring by various ethnic minority groups will be held throughout February at the Vietnam Village for Ethnic Cultures and Tourism.

Nguyen Phu Nguyen's sparkling form has helped Hai Phong FC become the surprise V.League 1 leaders as the season is paused due to the pandemic.

An art exhibition to celebrate the success of the 13th Party Congress and the founding anniversary of the Communist Party of Vietnam (February 3) has opened in Hanoi.

A new book on the culture and lifestyle of Vietnamese people during Tet (Lunar New Year festival) has been released in HCM City.

Student Dang Viet Loc won first prize at a drawing contest held by the Centre for Scientific and Cultural Activities of the Temple of Literature.

Cerezo Osaka of Japan have announced their successful signing of goalkeeper Dang Van Lam from Muangthong United of Thailand.

To commemorate 200 years of death of Emperor Gia Long in the Lunar calendar, Hue Monuments Conservation Centre held the opening ceremony of an exhibition on Emperor Gia Long at Long An Palace, Hue Royal Antiquities Museum.

The fourth round of the 2021 V-League has been delayed due to the spread of Covid-19 in some provinces in Vietnam.

A new museum showcasing items and documents about the Ho Chi Minh Campaign in April 1975 has opened in HCM City.

Hoa Village is home to Black Thai people, with stilt houses made of cement and metal frames resembling those in Doi Village.

Nearly 100 pieces of pottery by members of the Vietnam Fine Arts Association are on display at an exhibition in Hanoi.