According to VTV, the show, which has been broadcasted every Lunar New Year’s Eve over the past 16 years, will be replaced by another programme. 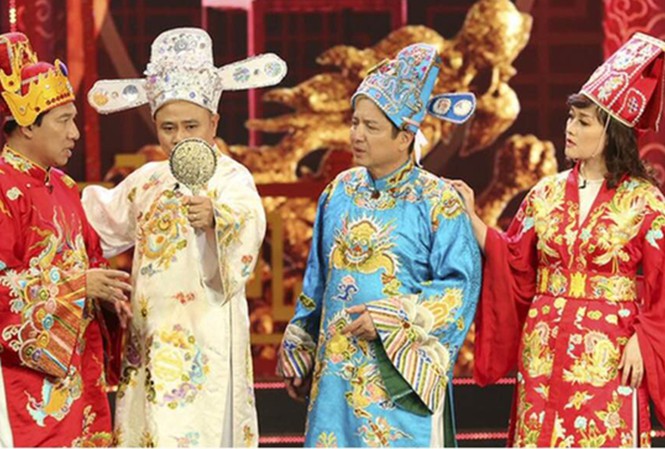 A scene in the Tao Quan (The Kitchen Gods) show

The show is famous for its annual satirical commentary on Vietnamese society throughout the year. It features the Kitchen Gods reporting on the nation’s life to Ngọc Hoàng, the Jade Emporer of Heaven.

Unlike the original legend, there are multiple Táo, that provide humorous reviews of the country’s economic, cultural and social issues. Dtinews