Tran Duc Phan, deputy head of the Vietnam Sports Administration, elaborated that the Vietnamese Government has approved 36 sports, while the SEA Games 31 organisers selected four other sports among those proposed by other Southeast Asian countries.

Phan said the organisers will propose the addition of the four sports to the Government for consideration, as the matter concerns the budget and infrastructure.

The first meeting of delegation heads is scheduled to be held in March 2021 and the card registration for athletes will be conducted in August, Phan informed.

The official said the Games’ management and press centres will be based in Hanoi, noting the organisers are working hard to complete infrastructure and equipment in service of the biggest sport event of Southeast Asia.

At the meeting, Minister of Culture, Sports and Tourism Nguyen Ngoc Thien said Vietnam’s preparations for the Games had been affected by the COVID-19 pandemic, but with the support of members of the Southeast Asian Games Federation, the work is being conducted actively.

He called on members of the council to coordinate with host Vietnam to successfully organise SEA Games 31.

The delegates also discussed and reached agreement on a number of issues regarding the statutes of the federation and the role of the federation council’s office, currently headquartered in Bangkok, Thailand./.VNA 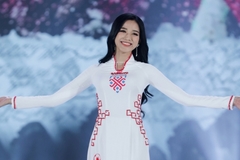 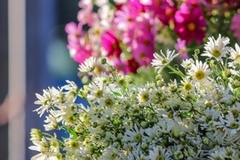 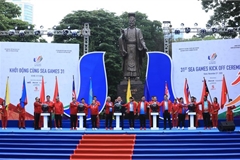 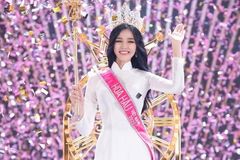 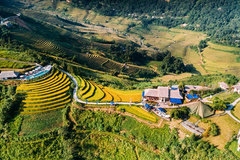 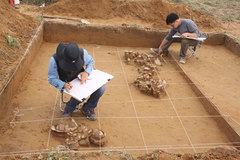 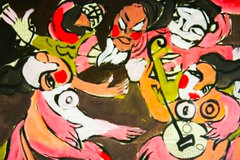 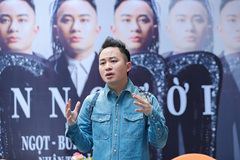 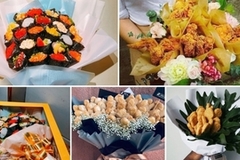 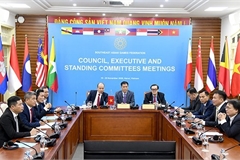 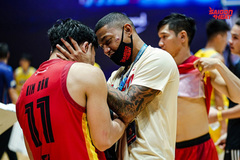 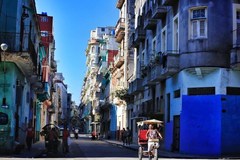 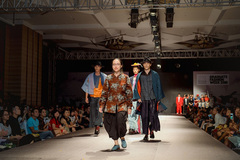 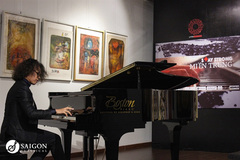 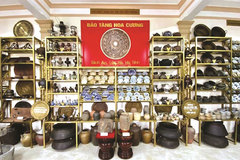