The collection includes only one stamp designed by painter To Minh Trang, from Vietnam Post.

Measuring 43 x 32mm in size, the stamp features a portrait of President Ho in the centre. On the right of the portrait is the image of Ho Chi Minh Museum in Hanoi with a general layout that looks like a white lotus representing the President’s simple and noble revolutionary life.

Deputy Minister of Information and Communications Pham Anh Tuan said that with special language containing lots of meaningful messages, the stamp will be a multi dimensional message confirming great values of Ho Chi Minh’s ideology, contributing to encouraging and educating all people in the society to learn and follow the President’s ideology, morality and lifestyle.

At the stamp releasing ceremony held in the President’s homeland in Nam Dan District, the central province of Nghe An on May 16, Minister of Information and Communications Nguyen Manh Hung handed the stamp model to Prime Minister Nguyen Xuan Phuc and local leaders as a gift. 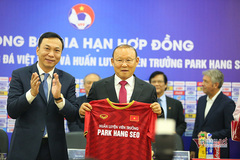 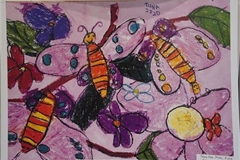