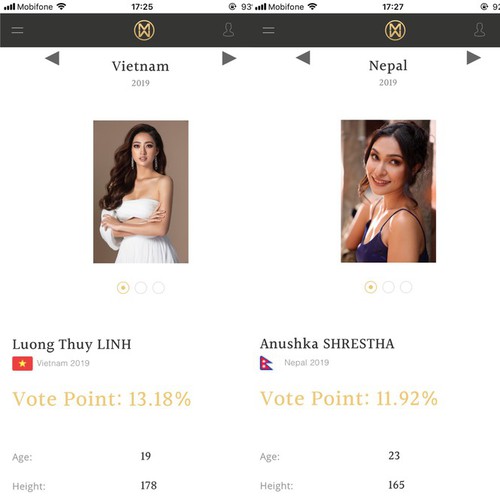 By December 5, Thuy Linh had secured first place in the poll which had been held on the website of the Miss World 2019 pageant with 13.18 per cent, followed by the Nepalese representative in second with 11.92 per cent. 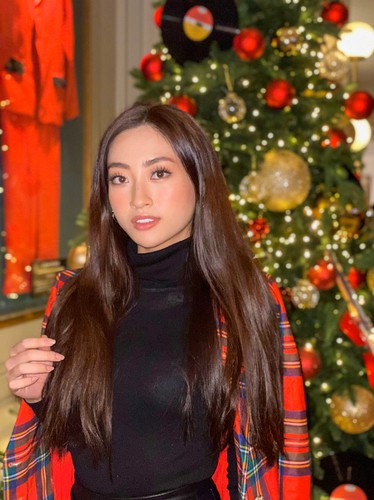 The Vietnamese beauty has been named among the Top 10 in the Top Model segment following a competent display during the Head to Head Challenge segment. 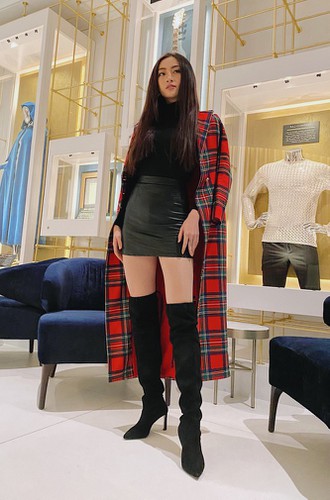 As the nation’s representative competing at Miss World 2019, 19-year-old Thuy Linh is currently a student at Hanoi’s Foreign Trade University. The beauty departed the country to fly to London to compete in the global pageant on November 21. 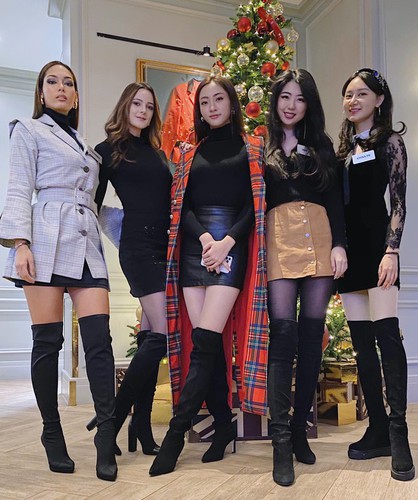 Thuy Linh possesses a vast array of talents and is particularly noted for her beautiful face that oozes charm. She stands at 1.77 metres tall and has measurements of 89-68-92. With the grand final of Miss World set to take place on December 14, the Vietnamese beauty is expected to achieve a positive result whilst representing the country in this year’s global pageant.

Missosology, the world’s leading magazine on beauty pageants, has listed Luong Thuy Linh, Vietnam’s representative at Miss World 2019, among its Top 6 First Hot Picks for the ongoing contest in the UK.

Vietnam's representative Luong Thuy Linh, at Miss World 2019, has beaten off fierce competition from her rivals to make it into the Top 10 of the pageant’s Top Model segment.

The 11th biennial cultural event Huế Festival will be held on August 28 to September 2 at Ngo Mon Square in Hue City, five months after its original schedule because of the COVID-19 pandemic.