The top five contestants competing in the Miss Beach Beauty segment of the Miss World Vietnam 2019 pageant was recently announced during the national pageant which is underway in the central city of Danang.

The Miss Beach Beauty represents one of the most popular segments of the Miss World Vietnam 2019 pageant. During the category contestants have to confidently parade their figures and present their strong skills on stage. 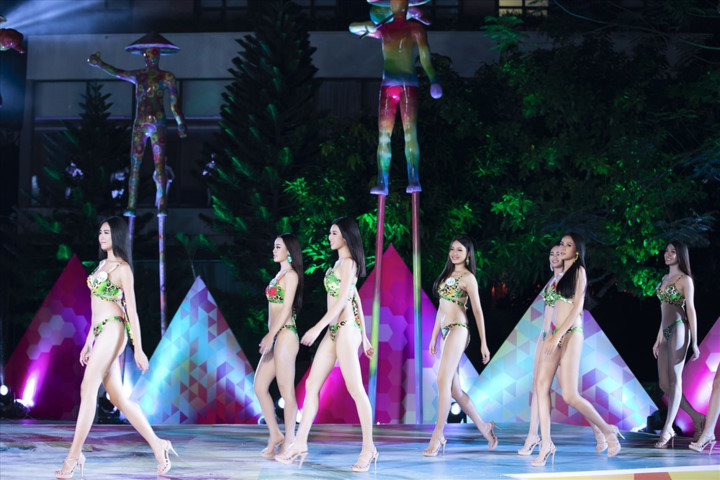 A view of some of the finalists competing in the segment

Throughout the category, competitors have to display their skills. 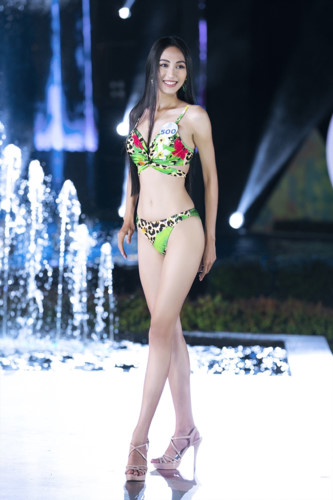 Following performing together, contestants move onto individual performances which involve them taking to the catwalk. 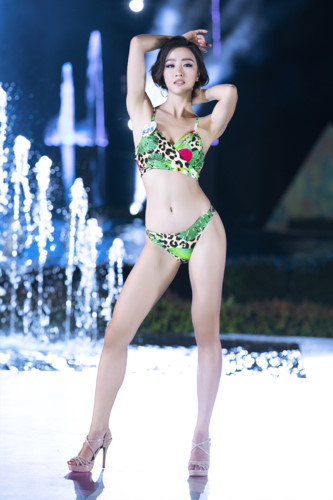 The stage was set amid a background of a colourful tropical forest. 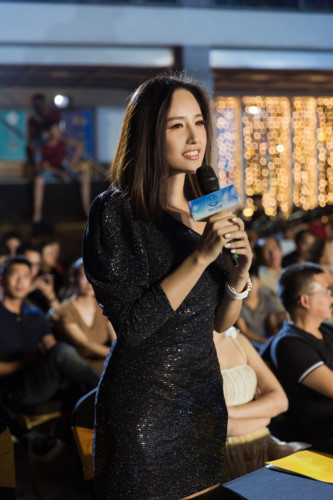 Miss Vietnam 2006 Mai Phuong Thuy is among the judging panel. 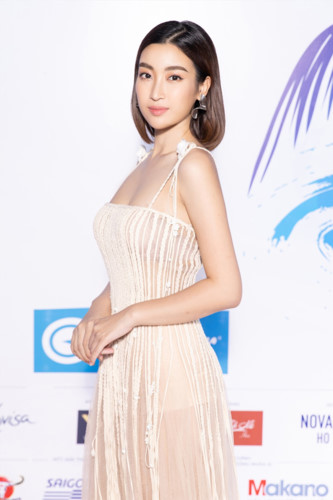 Miss Vietnam 2016 Do My Linh is serving as an image ambassador for Miss World Vietnam 2019. 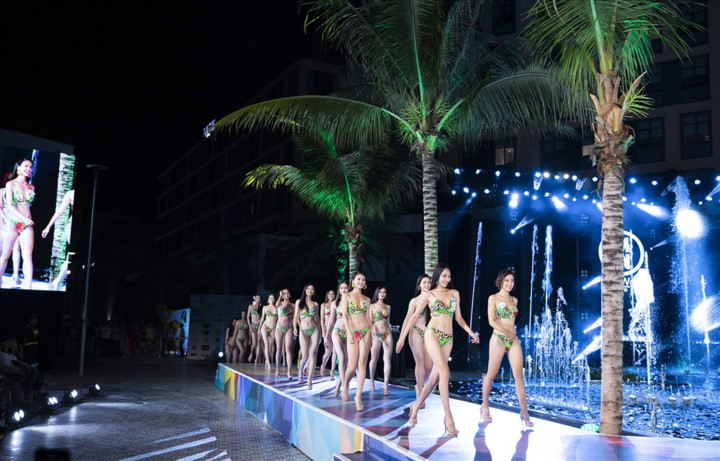 The winner of the Miss Beach Beauty segment is to be announced during the grand final of the Miss World Vietnam 2019 pageant which will be held on August 3 in Danang.

To he is a popular, traditional toy for Vietnamese children and a symbol of Mid-Autumn Festival. These toy figurines are small but colourful and nice.

As an outstanding graduate at the University of Industrial Arts, Ngo Duy Cuong stayed on at the university and become a lecturer of not only young students but also of craftsmen in the traditional ceramic village of Bat Trang.