V.League 1 goalkeepers to look out for in 2020 season 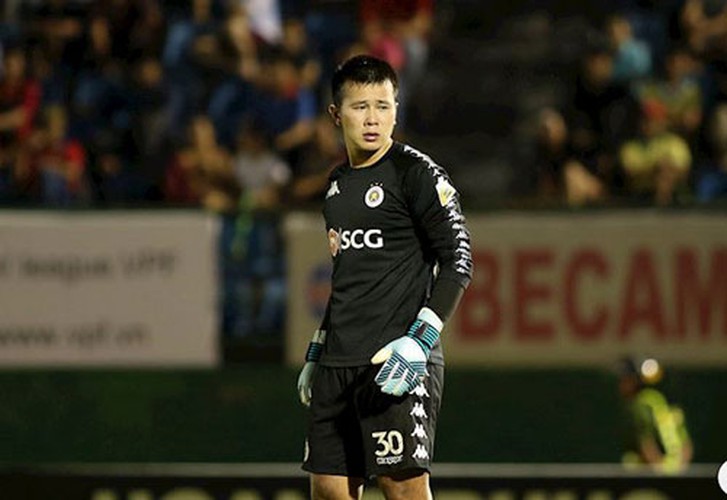 Born in Nghe An, Hanoi FC goalkeeper Nguyen Van Cong enjoyed a successful year in the V.League 1 during the 2019 season. The keeper put in several strong performances, holding down the number one spot in coach Chu Dinh Nghiem’s side, and greatly contributing to Hanoi FC’s success in becoming V.League 1 champions. 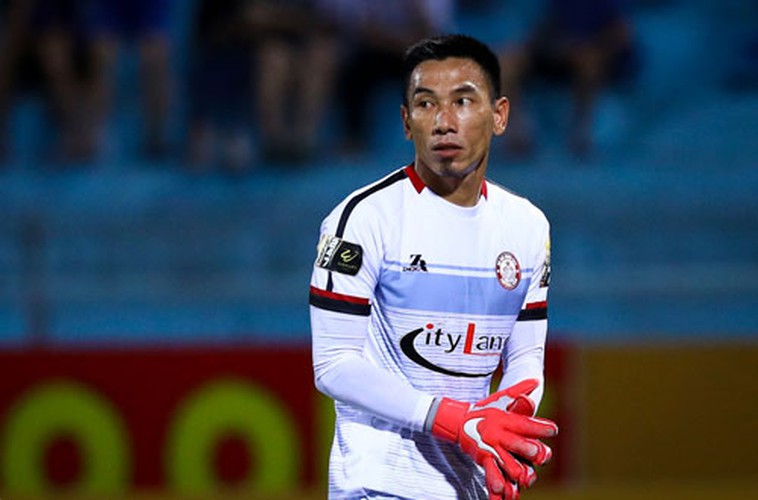 Standing at 1.72 metres tall, Nguyen Thanh Thang of Ho Chi Minh City FC is highly rated for his quick reflexes which were called upon last year as his side finished runners-up in the V.League 1. 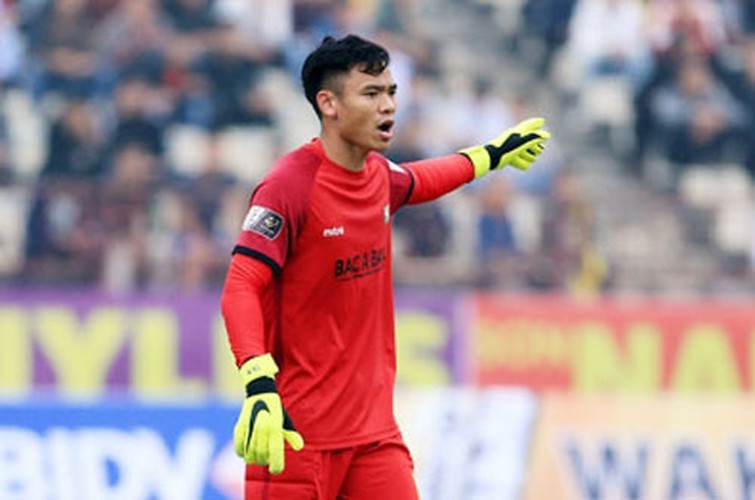 Tran Nguyen Manh of Viettel FC is an experienced goalkeeper who provides his teammates, fans of his side, and coaches with confidence between the sticks. 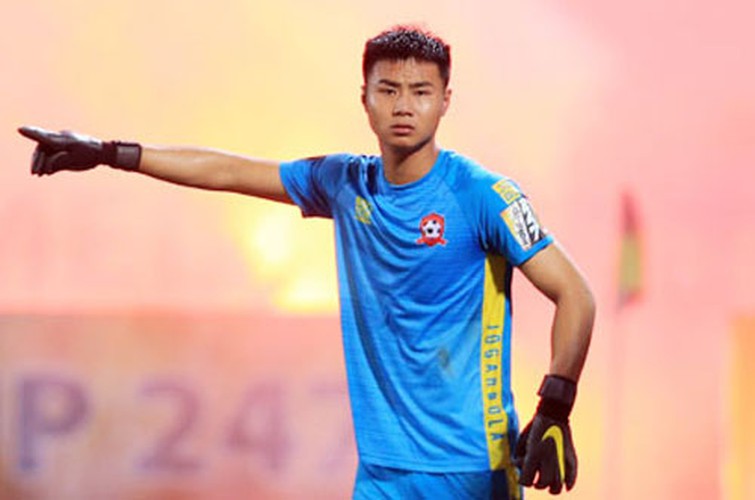 Younger Nguyen Van Toan of Hai Phong FC is just 21 years old and was a member of Vietnam’s U23 men’s football team when they won a gold medal in the 30th Southeast Asian (SEA) Games in the Philippines. He is being tipped for a bright future in the game and is expected to shine during the V.League 1’s 2020 season.

An American racing driver has been posthumously awarded the fastest land-speed record by a female, a feat she died trying to achieve.

The Vietnam Football Federation (VFF) has announced that the national team will play a friendly match against Kyrgyzstan on October 8 in Vietnam.

Vietnam Family Day (June 28) will be marked at the Exhibition Centre for Culture and Arts on Hoa Lu Street in Hanoi from June 26-28 with a wide range of activities.

The coronavirus pandemic has sidelined athletes across the world, but for one Spanish cyclist in Vietnam, it's brought a degree of fame in his home country he never thought possible.

Vietnam Fine Arts Museum and Fine Arts Publishing House have launched a book of posters made from 1958 to 1986.