Tuong Ngoc Minh, Vietnam’s representative in Man of The Year 2019, was awarded the first runner-up title during the male pageant’s grand final which took place in Yangon, Myanmar, on September 22. 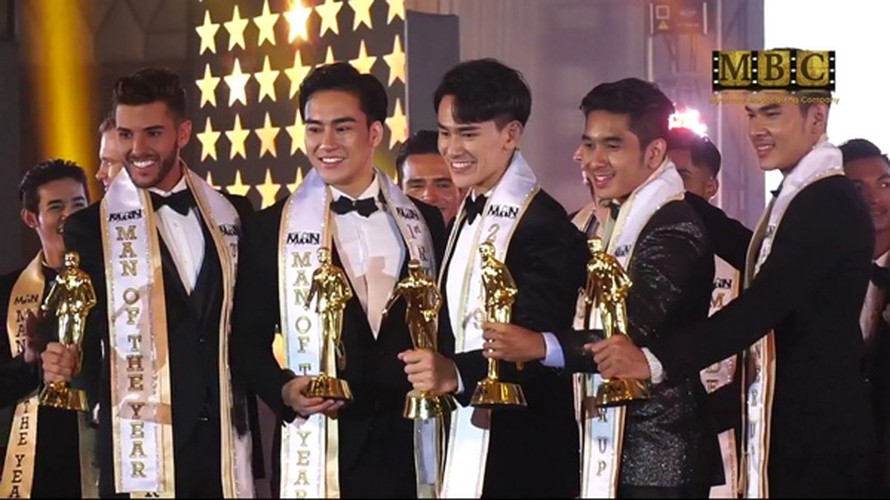 Lee Ho-jin of the Republic of Korea was named as the winner of Man of The Year 2019. Ngoc Minh, the competition’s Vietnamese contestant, was awarded the first runner-up title. The second, third, and fourth runners-up spots went to the representatives from Indonesia, Spain, and Myanmar. 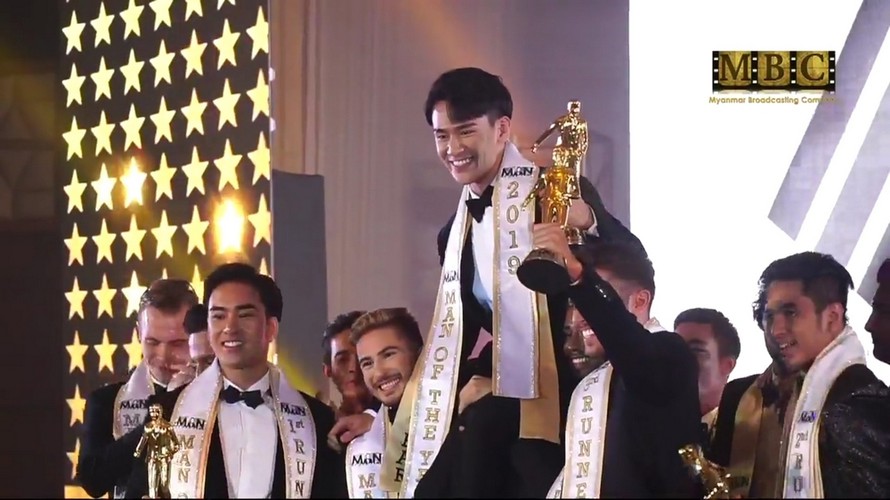 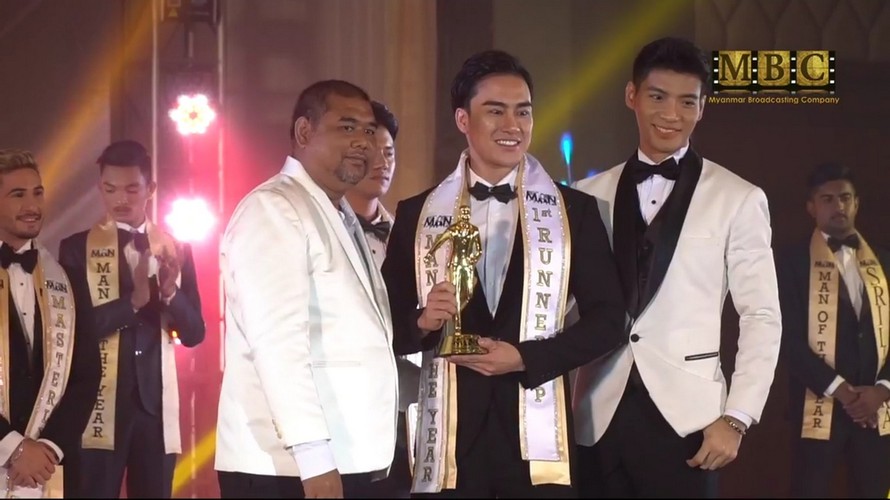 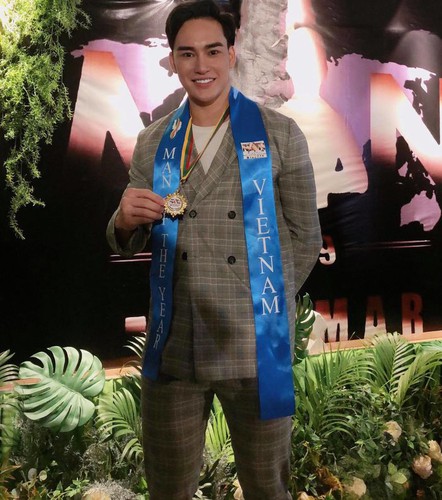 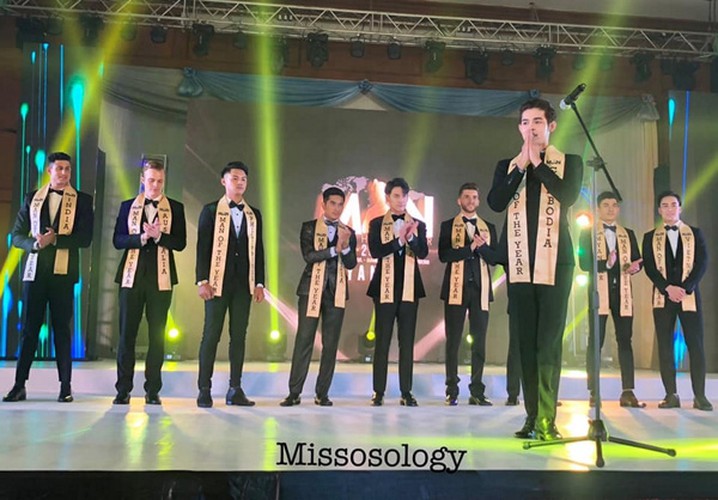 In addition to the competition winner, many sub-categories were also awarded during the grand final. These include awards for masculinity, which went to the Australian entrant, an award for the best national outfit given to the contestant from Myanmar, and the most talented representative presented to the representative from Panama.