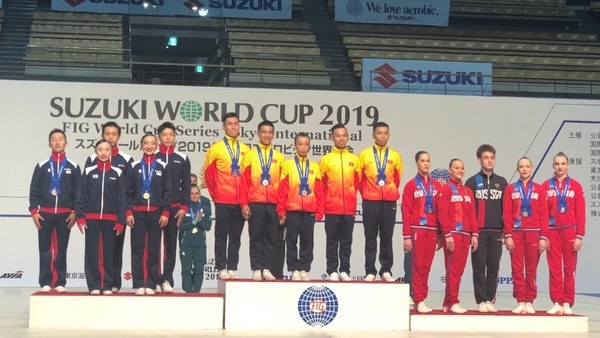 The annual tournament took place from April 12 to 14, bringing together hundreds of dancers from 22 countries and territories.

Vietnam was represented by 16 athletes, including many young players who attended the event for the firs time.