Vietnam Television (VTV) has secured the broadcasting rights for the 2022 FIFA World Cup qualification match between Vietnam and Indonesia for $400,000. 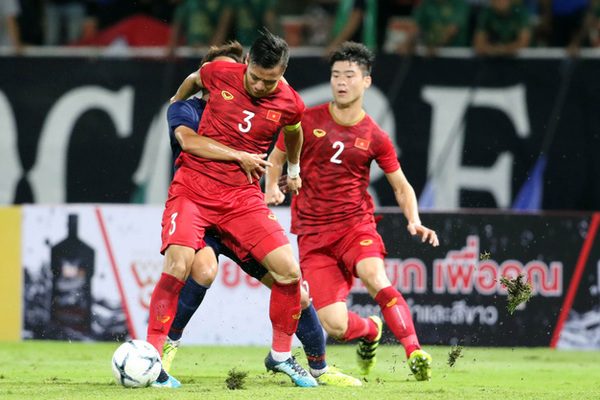 VTV also announced that the match, which will start at 7.30 pm on October 15 at Bung Karno Stadium, will be broadcasted live on VTV6.

The Football Association of Indonesia transferred the broadcasting rights to a third party that valued the rights at USD400,000.