Vietnamese lifter Vuong Truong Khoi secured one gold and two silvers on October 25 at the Asian Youth and Junior Weightlifting Championships in the Democratic People’s Republic of Korea. 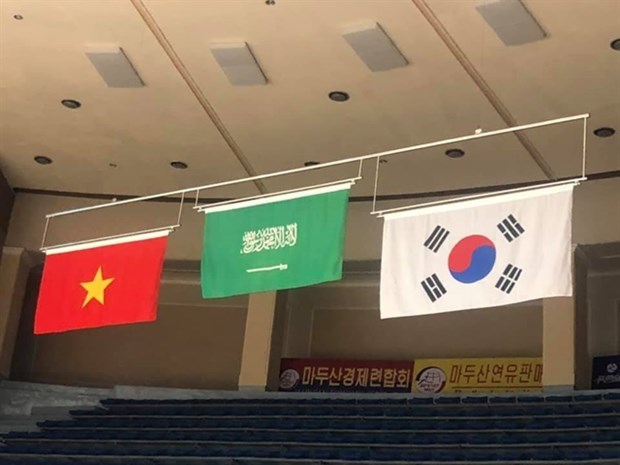 Khoi came on top in the men’syouth 89kg clean and jerk category with a lift of 176kg. He was followed by AliYousef Alothman of South Africa and Bonghyun Bang of the Republic of Korea.

Toan lifted 141kg in the snatch,16kg more than runner-up Sapi Yessenkeldi of Kazakhstan while ShageldiBayramgeldiyev of Turkmenistan was third with 123kg

In the clean and jerk, Toanmanaged 166kg, and he was followed again by Yessenkeldi with 165kg and YooDonghyun of the Republic of Korea with 158kg.

Thanks to outstanding performancesin both events, Toan took the top podium for the third time with 307kgin total. Yessenkeldi and Bayramgeldiyev were second and third.