Dang Hieu Duc, Vietnam’s representative at the ongoing Mister National Universe 2019 male pageant, has revealed some images of the national costume that he will wear for the next part of the ongoing event in Thailand. 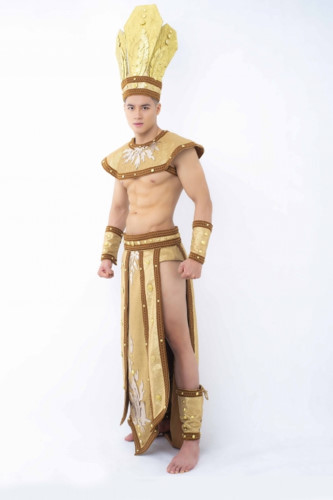 The outfit has been designed by Ta Nguyen Phuc and has been named “Chien binh Au Lac”, or the Au Lac warrior. 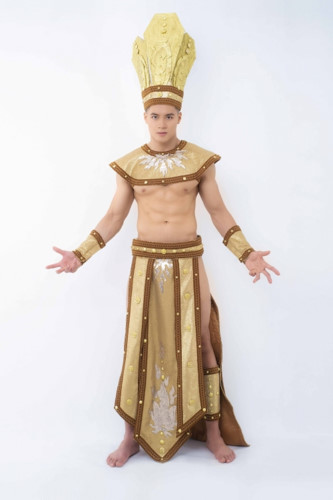 Designer Nguyen Phuc has spent a total of three months working on the outfit. 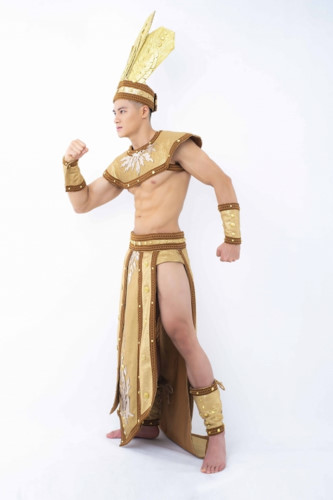 Hieu Duc, 24, is a graphics design student and has a passion for bodybuilding. He has achieved plenty of success at male pageants, including a silver medal in Menphysic 2017 whilst also achieving a Top 5 finish in Vietnam Fitness Model 2017. 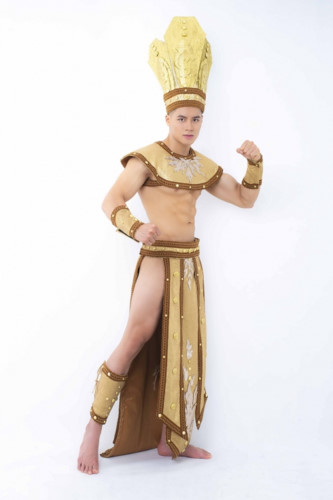 He has spent several months honing his skills in preparation for the global pageant. 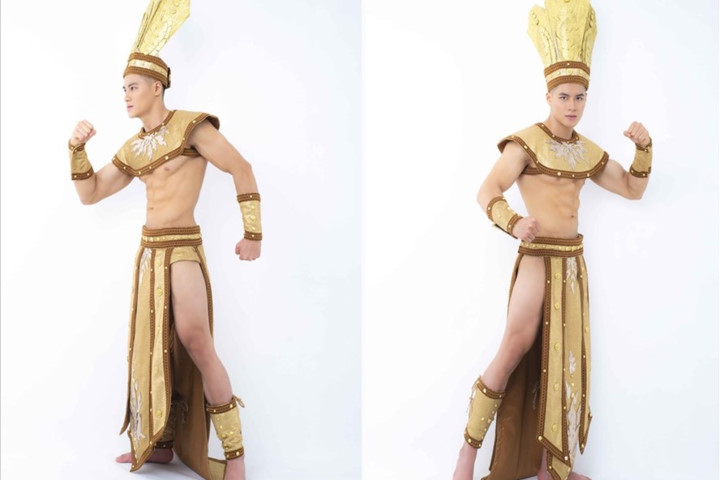 The Mister National Universe 2019 pageant is taking place in Thailand from June 24 to July 1. The final night of the competition will be held in Hua Hin city on July 1. 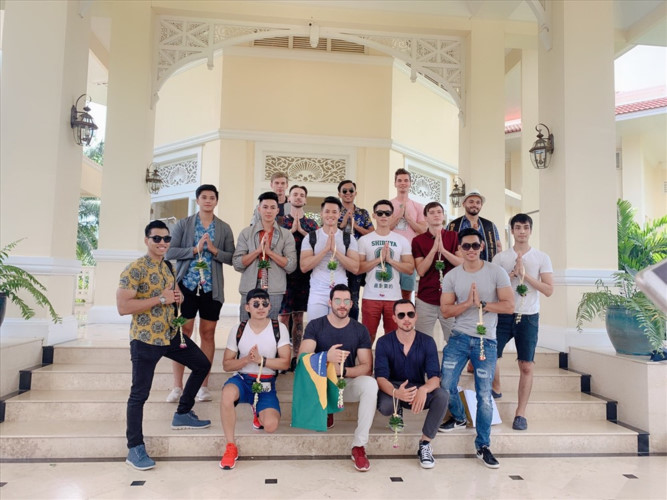 Hieu Duc poses alongside the other contestants of the male pageant.