‘Thien Duong Goi Ten’ (A Trip to Heaven), a film by young Vietnamese director Duong Dieu Linh, has won a prize at the 2020 Locarno International Film Festival which was held in Switzerland from August 5 to 15. 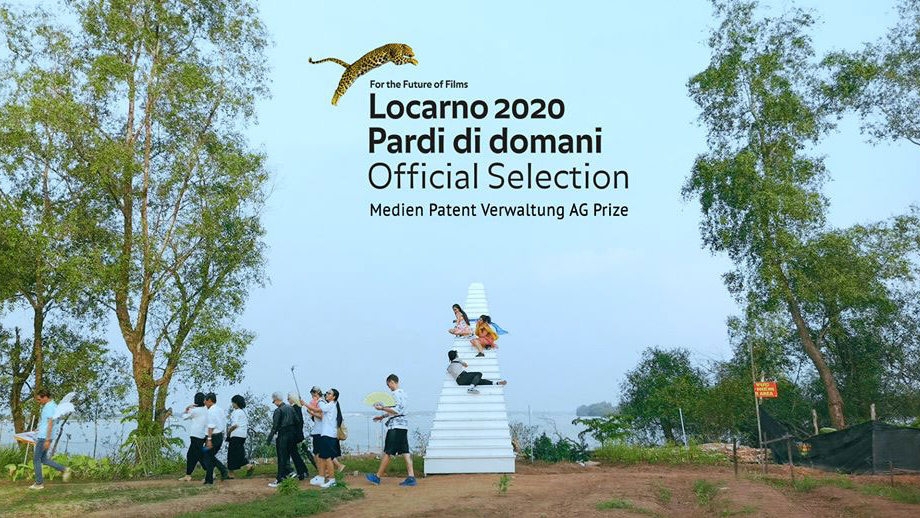 Poster for ‘A Trip to Heaven’ by director Duong Dieu Linh

The category saw the competition of 43 entries, including two other Vietnamese films, namely ‘An Act of Affection’ by Viet Vu, and ‘The Unseen River’ by Pham Ngoc Lan.

‘A Trip to Heaven’ tells the story of 50-year-old woman named Tam, who bumps into her high school sweetheart on a tour bus to the Mekong Delta. Tam was hopeful for a chance of reconciliation, but maybe he was not.

Sharing about the prize, Duong Dieu Linh said that this was a significant milestone in her career as the Locarno Film Festival has fuelled her ideas and initiatives in film making over the past five years. She also described the award as a source of prize and encouragement for her in the future journey.

The Locarno Film Festival is an annual event held in Locarno, Switzerland. Founded in 1946, it is one of the longest-running film festivals and is also known for being a prestigious platform for independent and young film makers around the world. Nhan Dan

Vietnamese short movie “May nhung khong mua” (Live in the Cloud – Cuckoo Land) has been nominated for the Orizzonti Short Competition award at the 2020 Venice Film Festival to be held in Italy from September 2-12.