Both goalkeeper Bui Tien Dung (R) and his younger brother, midfielder Bui Tien Dung (L) participated in the AFC U23 Championship 2018 which saw the Vietnamese football team finish as runners-up for the first time. 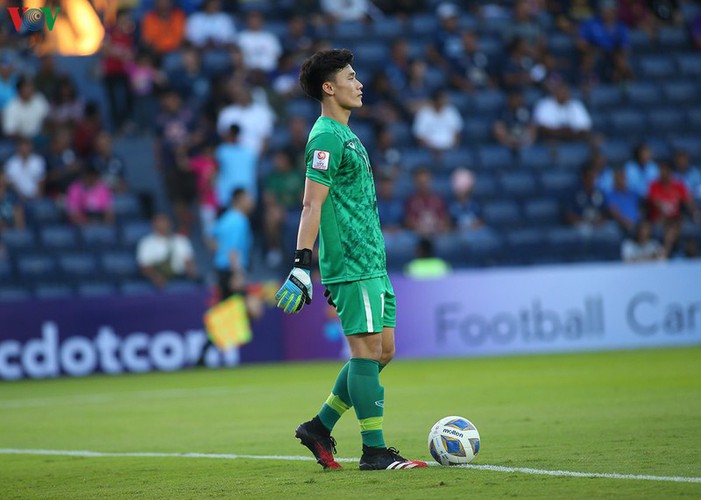 The pair also made vital contributions to helping Vietnam’s U22 squad win a gold medal in the men’s football event at the SEA Games 30 in the Philippines. In addition, goalkeeper Bui Tien Dung was part of the national team that won the AFF Cup 2018. 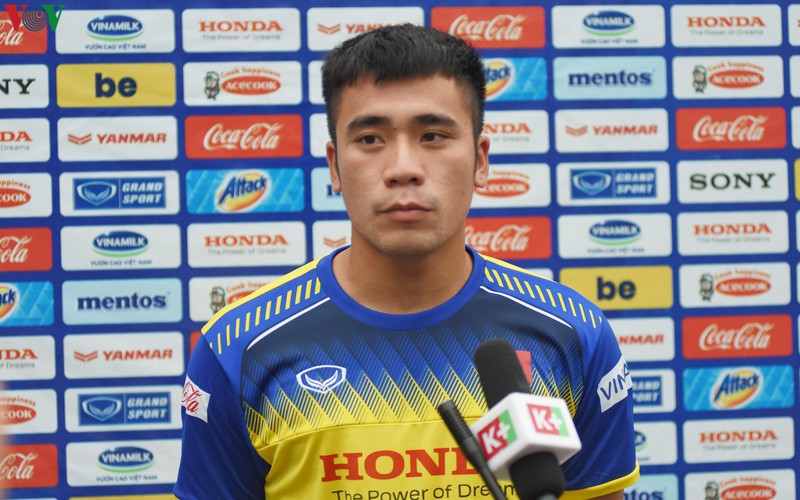 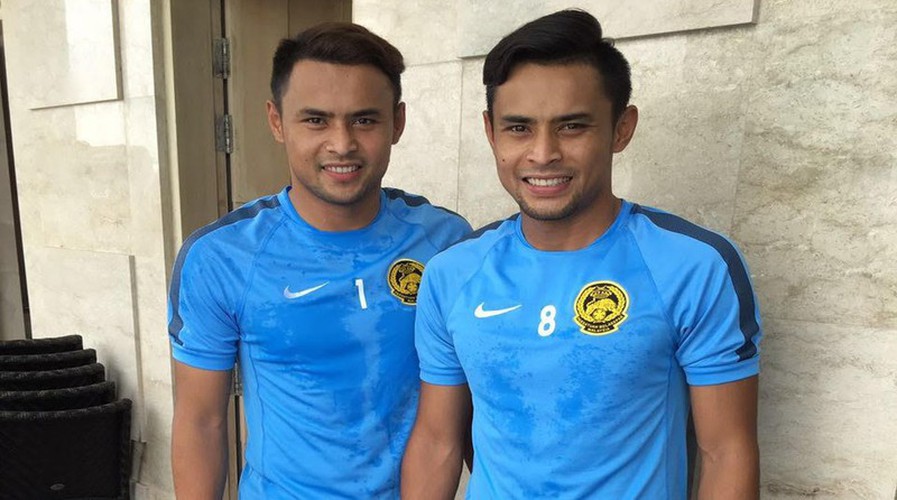 Elsewhere in the region twin brother Aidil Zafuan and Zaquan Adha both play for Malaysia.

Striker Zaquan Adha had been captain of the Malaysian national team at the AFF Cup 2018. 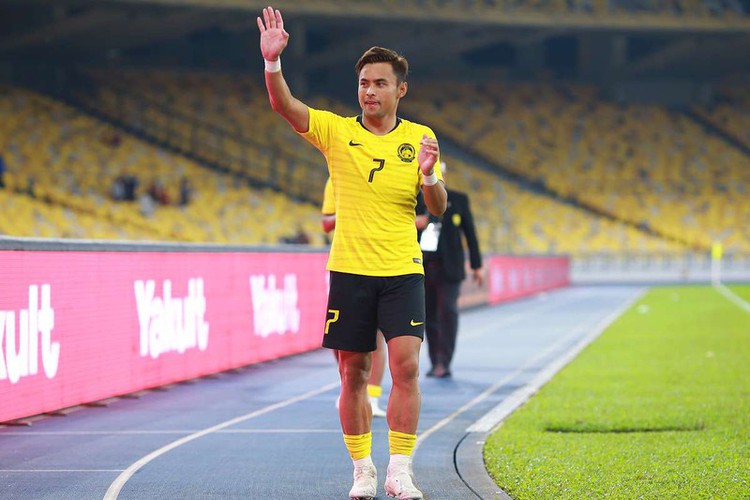 In addition, his brother Aidil Zafuan has been capped in defence for the Malaysian team.

The Younghusband brothers play for the Philippines. 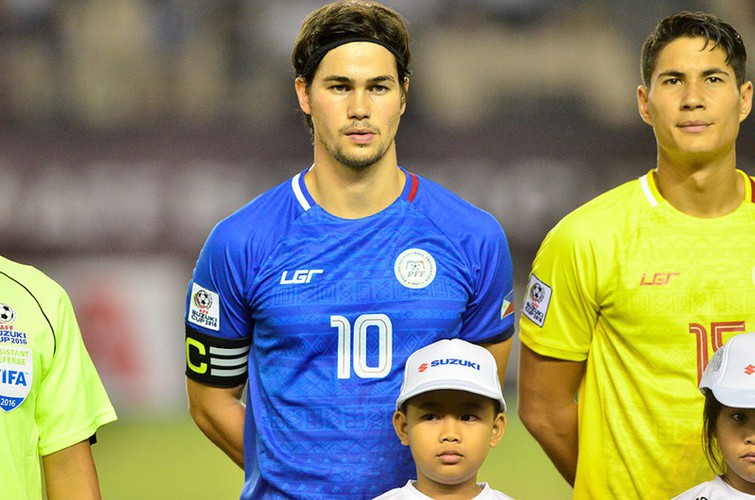 33-year-old striker Phil Younghusband has captained the Philippines for many years. 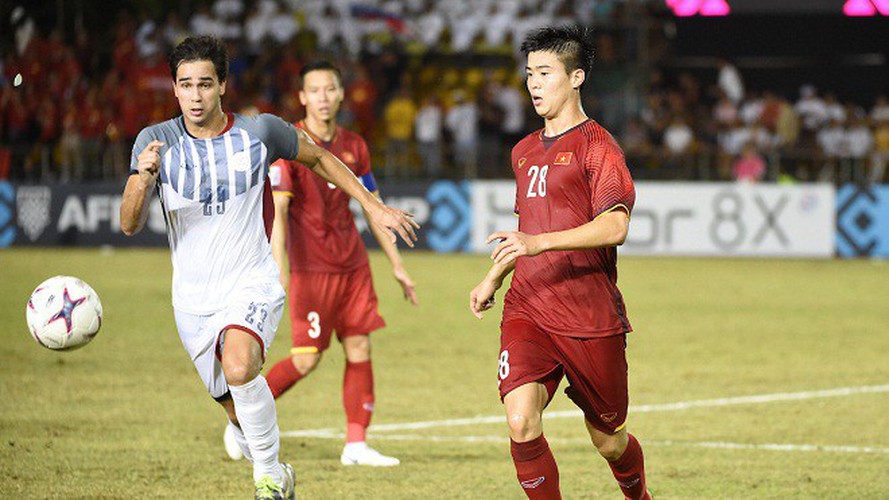 His older brother, 34-year-old James Younghusband, scored a goal in the semi-finals of the AFF Cup 2018 against Vietnam at the My Dinh National Stadium in Hanoi. 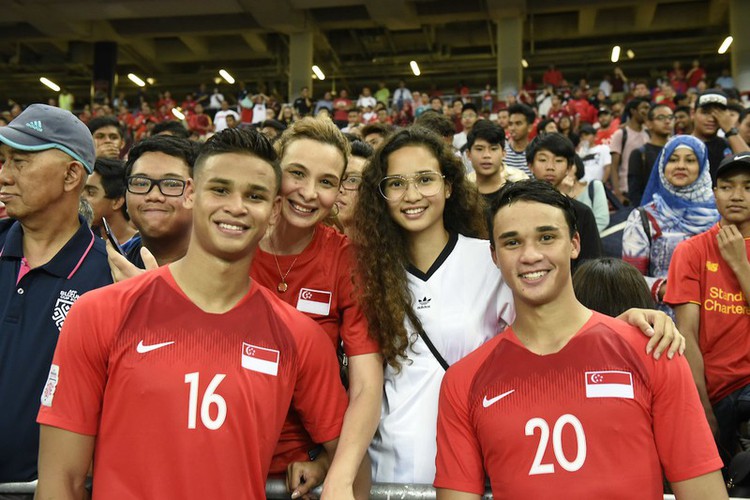 Brothers Irfan Fandi and Ikhsan Fandi both play for Singapore. 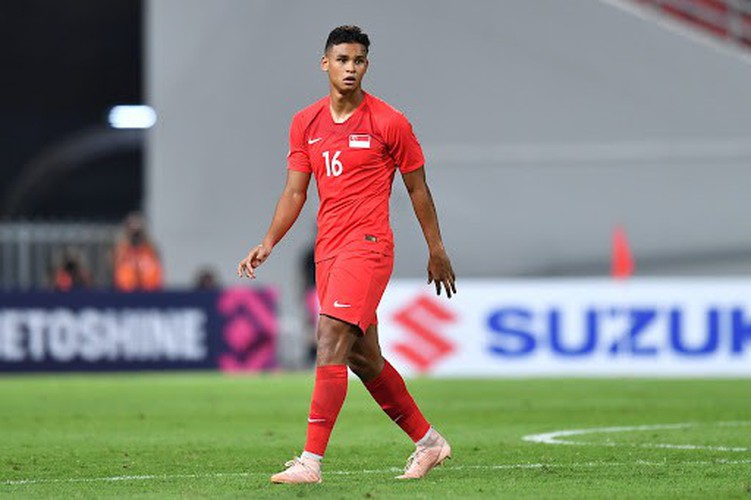 Irfan Fandi led Singapore’s U22 side as captain at the SEA Games 30 in the Philippines. 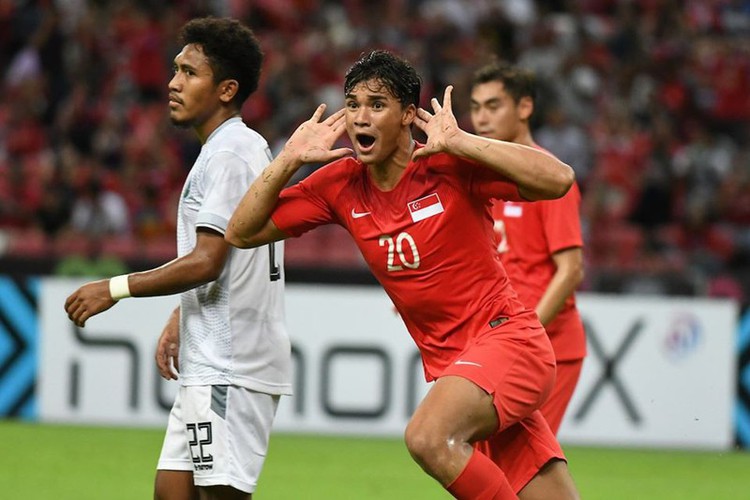