Pham Lan Anh, the Vietnamese representative at Miss Tourism World 2019, finished in the Top 4 of the pageant, which recently concluded in Croatia. 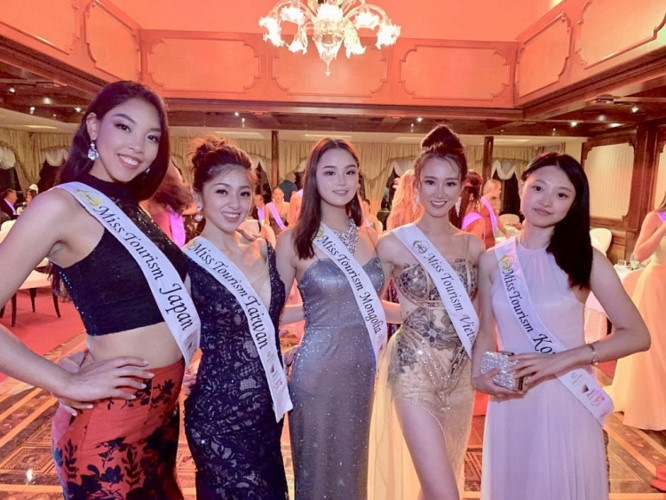 Lan Anh (fourth from left) finished in the pageant’s Top 4 and was awarded the Miss Tourism World Asia title.

The crown of Miss Tourism World 2019 went to the contestant from Australia. The first and second runners-up spots went to the entrants from Finland and Cyprus Republic. 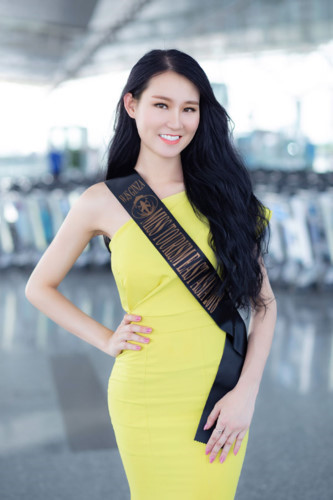 The 28-year-old girl is a graduate from Meikai Tokyo university in Japan. In addition, she is a talented linguist and can speak fluently in English, Japanese, Chinese, and Italian.

She has a wealth of experience in prestigious beauty pageants having finished in the Top 10 of Miss Trang An 2017, being among the finalists of Miss World Vietnam 2014 in Japan, and being a Top 20 finisher during Vietnam’s Next Top Model 2014. 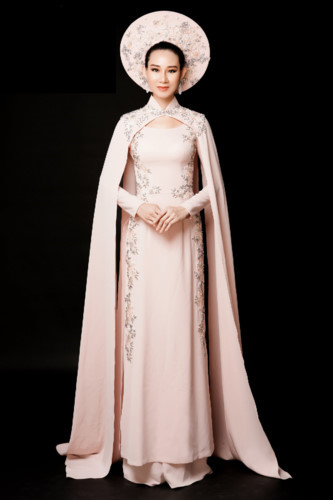 She wore an Ao Dai, a Vietnamese traditional dress, by designer Ngan Le to compete in the national costume segment. The dress features hand-made embroidery patterns which left a positive impression on the judges. 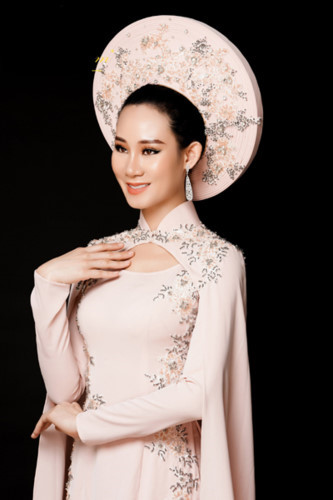 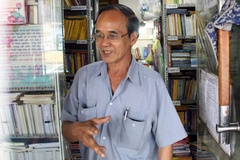