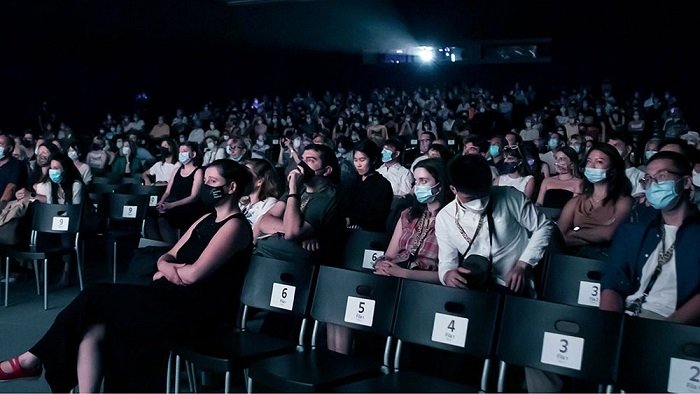 Audiences and filmmakers at the Locarno Film Festival. (Photo provided by the organisers).

The two films were among eight projects of Southeast Asian and Mongolian filmmakers selected to participate in the Open Doors Hub category.

This year’s Open Doors co-production forum featured nine projects from Southeast Asia and Mongolia looking for international partners, and also represented the close of the forum’s three-year cycle focusing on that part of the world in particular.

Open Doors was organised in partnership with the Swiss Agency for Development and Cooperation (SDC) of the Federal Department of Foreign Affairs (FDFA), and with the help of various European and international organisations.

Local movies to be showcased at international film festivals