With Thuy Linh, Tuong San, and Kieu Loan all representing Vietnam in global beauty pageants during the remainder of the year, they’re expected to continue the nation’s proud tradition of performing well in global competitions.

Luong Thuy Linh, Miss World Vietnam 2019, will compete in the Miss World pageant slated for the UK this November.

The beauty queen possesses a beautiful face that oozes charm. She stands at 1.77 metres tall and has measurements of 89-68-92.

The girl is from the northern province of Cao Bang and has spent the last two months training hard in preparation for the Miss World 2019 pageant.

She is expected to achieve a positive result whilst representing the nation in this year’s world pageant. 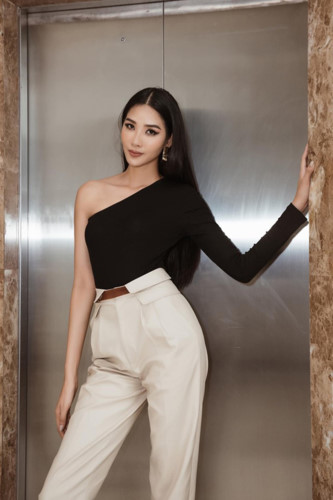 Hoang Thuy, the country’s representative in the upcoming Miss Universe 2019 pageant, is a 27-year-old girl who stands at 1.77 metres tall and has measurements of 82-60-94. She was the first runner-up during the Miss Universe 2017 competition. 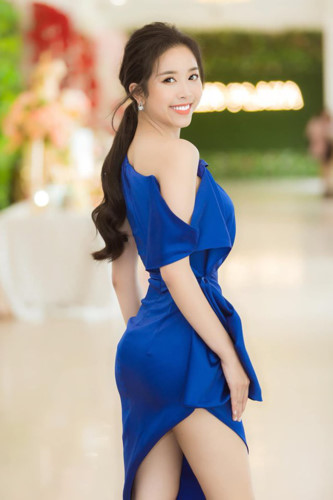 Thuy An will be Vietnam’s representative at Miss International 2019. She is most known for finishing as the second runner-up in Miss Vietnam 2018.

The girl from Kien Giang province has been active in her preparations for the prestigious event. 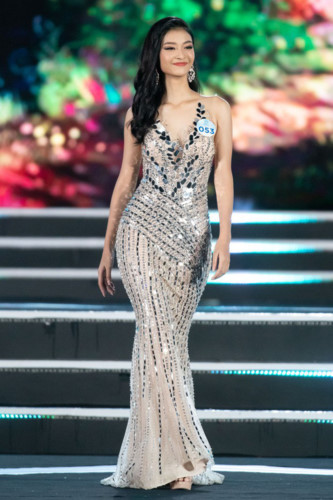 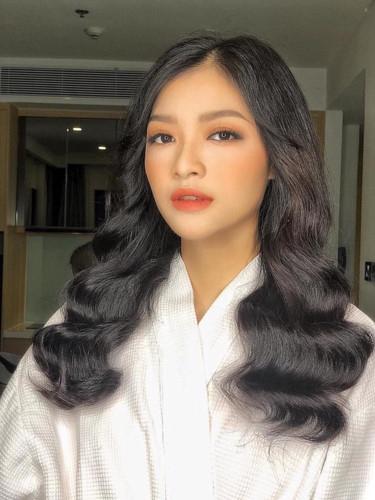 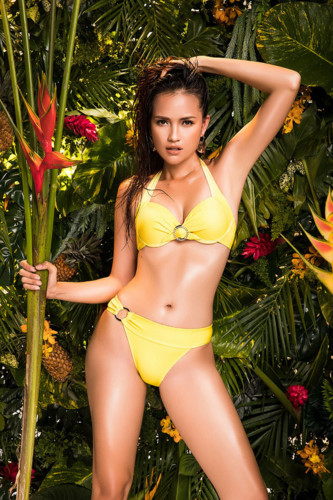 Tuong San, the second runner-up of Miss World Vietnam 2019, is to represent Vietnam at Miss Intercontinental 2019. 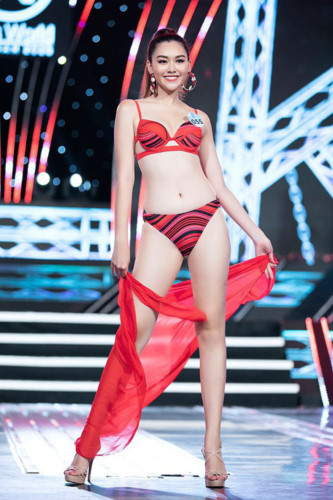 Miss Intercontinental is one of four largest global beauty pageants, alongside Miss World, Miss Universe, and Miss International. Tuong San is making every effort possible to enjoy a strong performance during the global contest later this year.

Qualifying for the 2021 FIFA Futsal World Cup was no surprise for Vietnam, coach Pham Minh Giang told media after the Asian playoff second tie on Tuesday in Dubai, the UAE.

Goalkeeper Ho Van Y has made national headlines for his outstanding performance after Vietnam earned a slot at the 2021 Futsal World Cup finals.

The Asian Football Confederation (AFC) have published an article on their website, anticipating Vietnamese striker Nguyen Tien Linh would be among stars in the upcoming 2022 FIFA World Cup qualifiers.

Despite being at the top of Group G, Vietnam will be in a dangerous situation if it only gets second place after the end of the second qualifying round of the 2020 World Cup, because of the withdrawal of the North Korean team.

Vietnamese people living and working in the United Arab Emirates (UAE) went to the airport on May 26 evening to welcome the national football team of Vietnam, led by Chairman of the National Coach Council Nguyen Sy Hien.

The hundred-year-old driftwood trunks fished out from the Tien River made into artworks are displayed ayed at the home of Mr. Nguyen Van Nghiep, 43, Cho Moi district, the southern province of An Giang.

The Vietnamese national futsal team has won a card to the World Cup, thanks to the great contribution of coach Pham Minh Giang.