XXV was composed by guitarist Trần Tuấn Hùng with inspiration from a poem presented to the band by Đàm Tiến Dũng. The song integrates over 20 hits by The Wall, showcasing the band and their late leader, singer Trần Lập.

In the video, the song is performed by guest singer Tuấn RC with acoustic guitar played by Hùng.

Due to COVID-19, the band did not hold any commemorative activities this year.

According to Hùng, The Wall has experienced a lot of changes in the past 25 years, but there were two things that remained constant – music and love.

“The lyric 'the path that spreads on roses, the feet also ache with thorns' seems to always be true to The Wall’s journey, but it could not prevent Trần Lập and other brothers giving up our long journey with many ups and downs, glories and losses,” they wrote on their fanpage.

Established on March 26, 1995 from the students’ musical campaign of the National Univeristy of Civil Engineering, The Wall first consisted of three members – Trần Lập, Trần Tuấn Hùng and Nguyễn Hoàng.

Over the past 25 years, The Wall have faced many dissolutions, additions, removals of members, internal conflicts, pressures from both family life and showbiz but they still remained firm with their musical path.

During their peak, their leader, main singer and musician Trần Lập died of cancer in 2016.

At the premiere of the song Những Ngày Tháng Tuyệt Vời (Wonderful Days) in March 2019, Hùng admitted that the band suffered a lot of pressure, struggling to survive and nearly disbanded when Lập died.

At that time, the remaining members were not motivated to practise and some of their activities were not appreciated by fans, some of whom even objected to another singer instead of Trần Lập singing the hits of The Wall.

“In the past four years, we have continued to play music while there is no official singer. In the shows, there will be guest singers. We have gone through a long way with many ups and downs, glories and losses but always feel proud to look back and confidently move forward,” Hùng said on Ký Ức Vui Vẻ (Happy Memories) TV Programme. — VNS 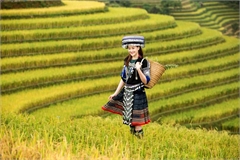 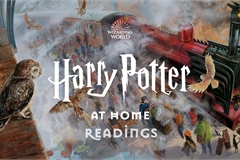 The latest exciting new addition to Harry Potter At Home, the collection of free initiatives designed to help bring the magic of Harry Potter to children, parents and carers, has been announced. 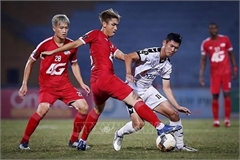 The 2020 LS V.League is scheduled to return on June 5 after nearly three months of suspension due to complexities stemming from the COVID-19 pandemic, revealed the Vietnam Football Federation (VFF) on May 13. 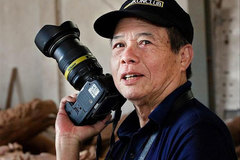 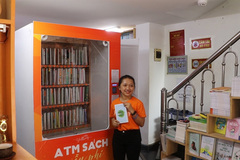 A free book ATM has been installed at a Hanoi bookstore and its creators hope it will give people who can’t afford to buy books the chance to read more. 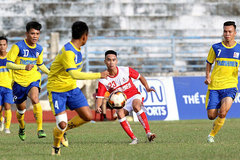 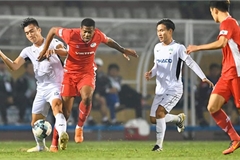 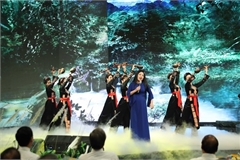