Vietnam Television (VTV) has won the rights to broadcast the AFC U23 Championship 2020 finals, which are scheduled to take place in Thailand from January 8- 26 next year. 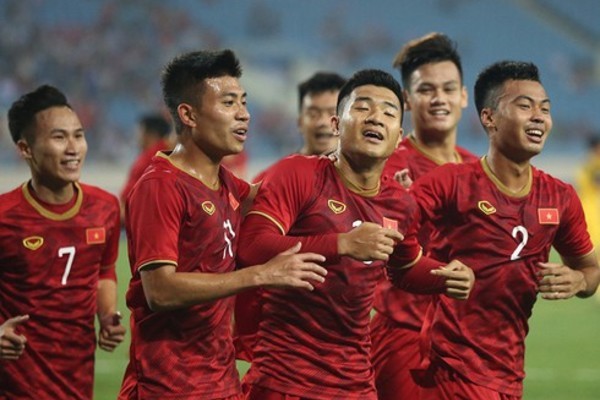 As a result, VTV will enjoy the exclusive rights to broadcast and distribute the match via TV and radio nationwide through satellite, cable, radio, IPTV, the Internet, and through mobile networks.

Commentary and analysis will also accompany the games as they are screened live on VTV6.

The tournament will feature a total of 16 teams divided into four groups, with the top two teams from each group progressing to the quarter-final stage. The competition’s best three teams will earn the right to compete in the men’s football event at the 2020 Olympics Games, which will be held in Tokyo, Japan.

For the tournament, Vietnam’s U23 squad have been placed in Group D, alongside the Democratic People’s Republic of Korea, Jordan, and the United Arab Emirates.

Host-nation Thailand have been drawn in Group A with Iraq, Australia, and Bahrain.

Group B contains Qatar, Japan, Saudi Arabia, and Syria. Elsewhere, Group C is made up of previous winners Uzbekistan, the Republic of Korea, China, and Iran. VOV