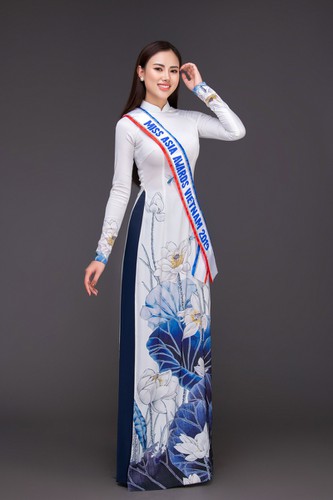 For this year’s competition, the beauty pageant will involve the participation of 23 contestants representing various nations from across the world. 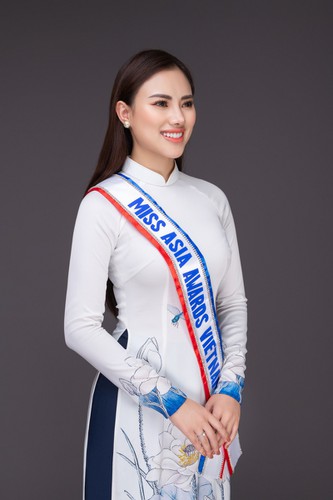 Ho Chi Minh City is set to host the final round of Miss Asia Award 2019, which the final scheduled to take place in the southern city on November 3. 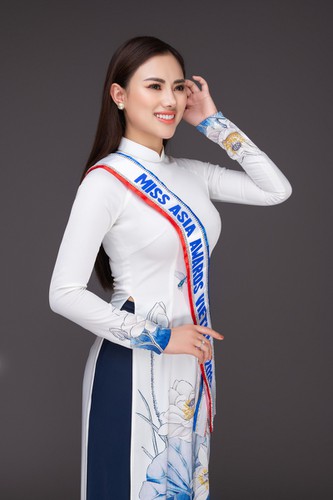 Vi is a graduate of Hanyang university in the Republic of Korea. 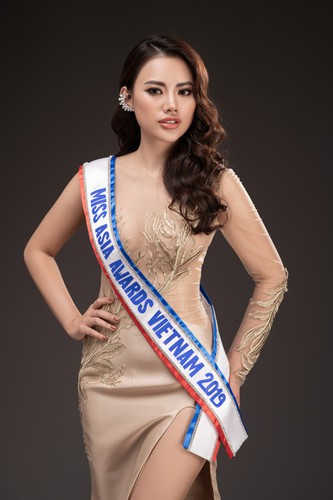 Despite her education abroad, she currently works in Vietnam as a director for a large cosmetic corporation. 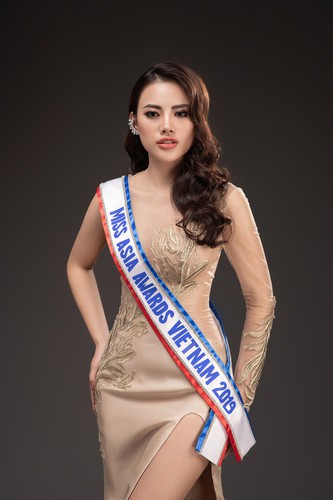 The Vietnamese representative is looking to bring an image of a modern woman to the beauty pageant who, as well as being beautiful and kind-hearted, is also independent and successful.