Traditional taxis at the time vowed to regain the market, while a number of e-hailing apps appeared in 2018. 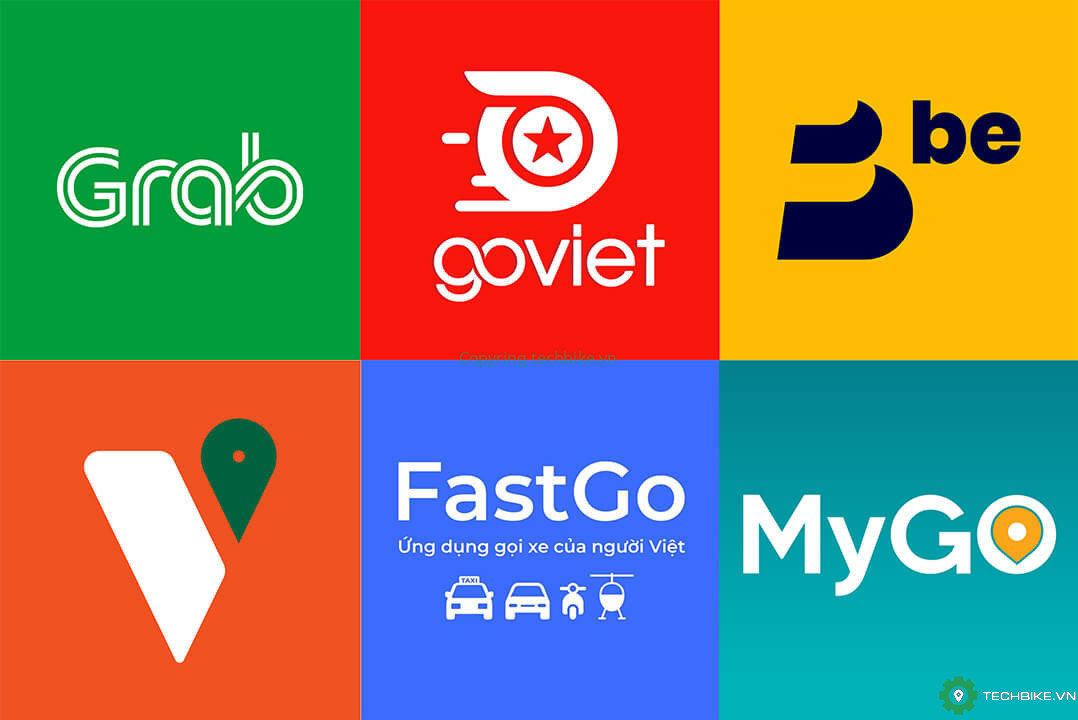 Phuong Trang Corporation once announced an investment of $100 million, or VND2.2 trillion, in Vato, which was both an e-hailing app and a transport service e-commerce platform. It no longer operates.

Aber, another app, made its debut in June 2018. The special characteristic was that it did not collect discounts from drivers. With six services of motorbike and car transport, Mai Linh Bike also stated it was ready to compete with e-hailing brands.

In late 2018, Go-Jek from Indonesia entered the Vietnamese market with the Go-Viet brand. At the same time, another app with powerful financial capability and good ecosystem – Be – declared war with foreign brands. Viettel Post also joined the market with MyGo.

Meanwhile, traditional taxi firms made big investments to compete with e-hailing apps. G7 Taxi announced an investment of $1 million to develop an app and build a new brand identity with the message ‘standard orthodox taxi’.

At the 2020 shareholders’ meeting, the board of directors of Mai Linh revealed an ambitious plan to have 20,000 e-hailing cars after 2021 and conquer the e-hailing market in Vietnam. It has launched Smart Taxi and SmartCar in Nghe An.

Foreign startups, including Chinese Didi Chuxing and Singaporean MVL, have stated they will enter the Vietnamese market.

The Vietnamese e-hailing market has a value of $500 million, as estimated by some international institutions. Around 93 percent of the value is from Hanoi and HCM City. This means there is still great potential to be exploited in other cities and provinces.

Indonesia is the biggest e-hailing market in Southeast Asia, with value of $3.7 billion. Vietnam ranks sixth in the region with $500 million, after Malaysia, the Philippines, Singapore and Thailand.

In these markets, Grab is the ‘tiger’ with the largest market share, present in over 200 cities, after taking over Uber.

Vietnamese apps still cannot satisfy the requirements of both users and drivers.

Vato and Mai Linh Bike, for example, no longer operate. They had too few drivers and it took too long to get a ride, so consumers shifted to other apps.

Analysts say that competitors with little financial capability will not survive the competition.

The year 2019 witnessed big changes in key personnel at three platforms – Grab, Go-Viet and Be.

In December 2019, Tran Thanh Hai resigned from the post of CEO of Be Group. Be’s charter capital increased to VND515.7 billion in August 2019.

After Tran Thanh Hai left and Nguyen Hoang Phuong became CEO of Be, the app continued to increase its charter capital to VND755.9 billion in February 2020.

In early June 2020, a rumor spread that Be and FastGo would merge to compete with Grab. However, a representative of Be denied the rumor.

Meanwhile, the founder of FastGo – Nguyen Huu Tuat – revealed his plan to focus on leasing VinFast cars under the B2B model.

With powerful financial resources, Grab is determined to become a leading super app in Vietnam. Established as an ride-hailing app, Grab now provides food order, delivery and mobile payment (through cooperation with Moca) services as well.

It has announced an investment of $500 million more in the next five years to raise the total investment to $700 million over 10 years.

Grab is now considering taking over Gojek as it did with Uber.

According to DealStreetAsia, the negotiations about the merger of Grab and Gojek have gained important achievements.

Bloomberg reported that the two sides have made considerable progress in the deal. This could be the largest M&A deal of two internet firms in Southeast Asia.

Grab, present in eight countries, is valued at $14 billion. The Gojek valuation is $10 billion. It operates in Indonesia, Singapore, Thailand and Vietnam.

Tech in Asia estimated that an annual $16.7 billion revenue could be reached after the merger.

Vietnam is narrowing the gap in competition between ride-hailing businesses and traditional taxis by imposing 10 per cent VAT on the former.

Mai Linh and Vinasun, the two big traditional taxi firms, are losing their positions in the market as they have found it difficult to compete with e-hailing taxi firms.