Farmers raising fowl and growing pomelo and litchis are earning tens of trillions of dong in Bac Giang Province by using high technology in agricultural production. 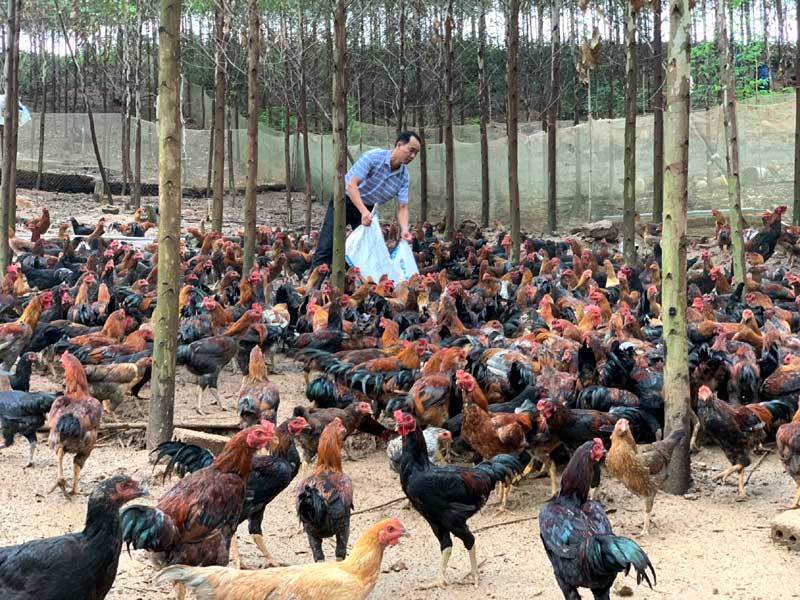 Pham Van Dung, director of the Hong Xuan Production and General Service Cooperative in Luc Ngan, said though market prices had decreased sharply, he still could sell oranges and pomelos at stable prices at supermarkets.

Prior to 2013, Dung and other households in the localities, which are now members of the cooperative, grew fruit trees based on their experience and did not follow any principles. As a result, the quality of products was unequal and they were always very cheap with prices set by merchants.

In 2013, he began cultivating fruits in accordance with VietGAP standards. “The cultivation requires much labor, but the cost is the same. The products can go for better prices,” he said.

His cooperative has been granted a growing area code and QR for traceability, and the products meet requirements for distribution in supermarkets.

The cultivation of lichis is also organized the same way. This allowed farmers to sell litchis well in mid-2020, despite Covid-19. More than 350 tons of litchis of the cooperative were sold via supermarkets.

“As supermarkets committed to take all the output, I did not have to go to market to sell fruit,” he said, revealing that the cooperative’s revenue reached VND20 billion last year.

Nguyen Van Lan, a farmer in Lam hamlet of Nam Duong commune, also was happy about his revenue from his litchi orchard. With products meeting standards for export to Japan, he could sell litchis for export at VND30,000 per kilogram, which was higher than the average market price.

With three hectares of litchis, which produced output of 40 tons, Lan collected VND1.1 billion and made a profit of VND900 million last crop.

Nguyen Huu Quy in Dong Ky commune of Yen The district decided to get rich by raising fowl in accordance with VietGAP standards.

He raises fowl in a semi-natural way which produces chickens suited to Vietnamese taste. The demand is always very high.

Duong Thanh Tung, director of the Bac Giang provincial agriculture department, said the total farm, forestry and seafood produce in the province in 2020 was estimated at VND31.527 trillion. More and more multi-billion dong hamlets have appeared and there are numerous dong billionaires who got rich thanks to hi-tech agriculture.

In the past, farm produce sometimes went unsold and farmers had to shout for help. Farmers grew crops and then chopped down plants when the products could not sell.

This occurred because the production scale was small, and it was every man for himself, which created products with unequal quality.

Farmers are also required to apply high technology in production in accordance with VietGAP standards and organic production. As a result, Bac Giang has not had to ask for help to sell farm produce in recent years. 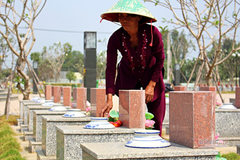 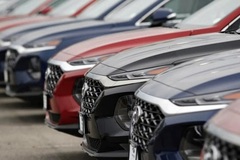 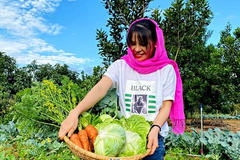