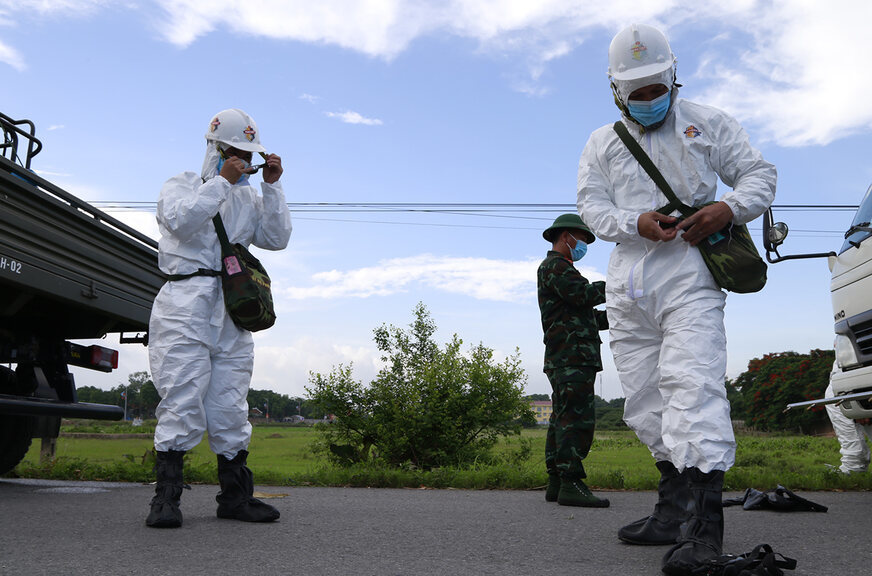 The views of Do Cao Bao, Member of FPT Corporation’s Board of Management about the vaccination program in Vietnam have been applauded by many people. VietNamNet Global would like to introduce more of his thoughts about the fight against the Covid-19 pandemic.

This article shows the author’s opinions. It has been posted on her personal page.

We have recently heard complaints from many people that while European and America have vaccinated more than 50 percent of their population and nearly reached herd immunity, Vietnam is still busy with ‘tracing’, ‘quarantining’ and ‘social distancing’.

The people say ‘we only won one battle, while they won the whole war’.

I am writing for those who complain and compare Vietnam and western countries, and criticize the Government for what it has been doing to fight the pandemic.

Remember that in the last 15 months, these countries have had to struggle hard to control the pandemic. They had to impose lockdowns many times on entire territories and cities, and saw all activities frozen.

Meanwhile, in Vietnam, most people still can live normal lives. We can go to work, go to restaurants, cafes, visit friends, go on picnics, return to home villages and even watch football matches.

Remember that this lasted 15 months, which is a precious period of time. So, please, be grateful to those people who worked to give us the 450 peaceful days.

Don’t forget that these nations experienced a tough year in 2020 with weak economic performance and minus GDP (gross domestic product) growth rates – (minus 2.8 percent, minus 3.5 percent, or even minus 11 percent). Meanwhile, Vietnam still obtained a GDP growth rate of 2.9 percent, among the highest growth rates in the world.

Some days ago, S&P Global Rating still predicted a 8.5 percent growth rate for Vietnam in 2021.

To date, these countries have had 500,000-700,000, or even several millions of people, infected with Covid-19. Meanwhile, modern medicine still doesn’t know exactly about the long-term impacts of the virus on infected people’s health.

Tens of thousands of people in these countries, or even hundreds of thousands, have died from the virus, or 500-13,000 times higher than the number of Vietnam’s fatalities.

Life is precious, more precious than anything else.

At this moment, the country is struggling with the fourth wave of the pandemic. Bac Giang and Bac Ninh provinces need support from other localities nationwide. Let’s stand side by side with the Government and the health sector to fight the pandemic, repel and stamp out the pandemic, so that the country can have free hands to focus on the largest-ever vaccination campaign.

Believe that we will complete vaccinations of 70 percent of the population, and reach herd immunity by the end of the first quarter of 2022 at the latest.

We may reach herd immunity later than some European countries and the US by five to six months. However, in return, we have had 15 months of peace and a positive economic growth rate. This is a worthy exchange.

So, it is not the time to complain, whine and criticize. Let's say thanks from the bottom of our hearts to the Government, the health sector, doctors, nurses and military soldiers, who have given us 15 months of peace in the midst of a global pandemic, and given our country the opportunity to break through and narrow the economic gap with other countries, creating a new position and new strength for the next period of development.

Vietnam should not be criticized for slow pace of vaccinations: FPT official

COVID-19 outbreaks under control, as health ministry ramps up talks for vaccines: Minister

Minister of Health Nguyen Thanh Long spoke to the media about his evaluation of the current wave of COVID-19 infections in the country and efforts to secure 150 million vaccines by the end of the year. 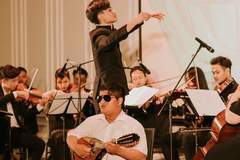 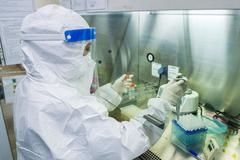 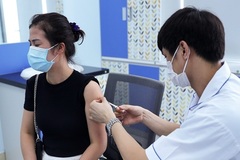 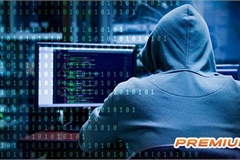 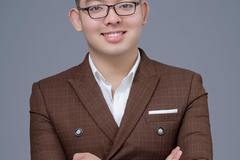 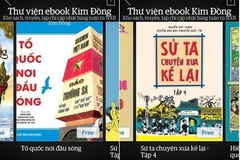 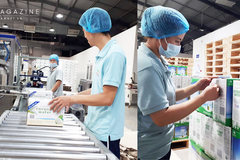