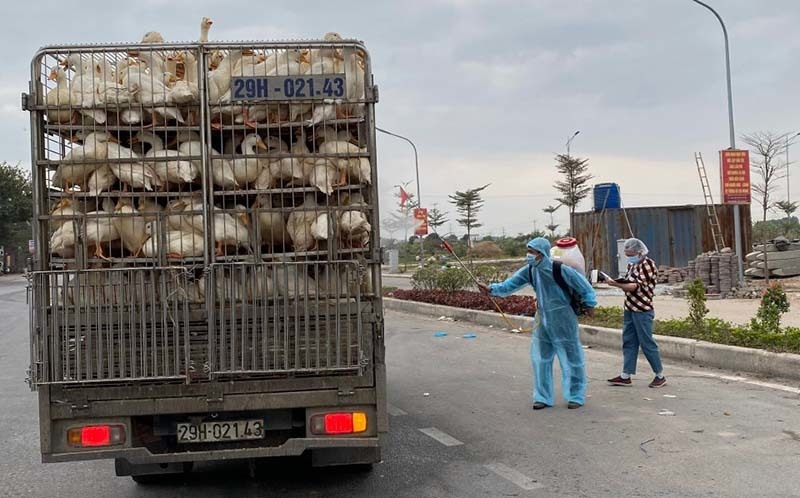 Le Thanh Hoa from Ministry of Agriculture and Rural Development (MARD) said at an online conference with southern provinces that food output is plentiful.

The vegetable growing area in southern provinces has reached 537,000 hectares, while yield is VND200 quintals per hectare and output is 5.5 million tons. Every month, Mekong Delta can provide 433,000 tons of vegetables, mostly for domestic consumption (18 million consumers in Mekong Delta and 10 million in HCM City).

However, the food cannot reach HCM City because of transport problems amid Covid-19 regulations In many growing areas, farm produce remains unsold.

HCM City Department of Agriculture and Rural Development Director Dinh Minh Hiep said that since big wholesale markets in HCM City have been forced to close after F0 cases were found, the farm produce supply for the city has become seriously short of goods.

Because of the interrupted supply, the food and foodstuff prices in June and the first half of July increased considerably in HCM City. Cereal prices increased by 0.46 percent, and food prices by 0.37 percent over the previous month. The vegetable prices increased most sharply because of transportation problems.

In late 2020, when rapid-fire floods and typhoons came and Covid-19 was ravaging, Vietnam still could ensure enough food for domestic consumers and export. And now production remains good, with no worries about shortage.

However, he said the problem lies in the goods circulation. The chicken price has dropped from VND28,000 per kilogram to VND11,000, pigs in Dong Nai remain unsold, while pineapples in Mekong Delta provinces remain unsold.

Tien said transportation problems need to be solved. The lesson from the social distancing campaign in Hanoi in 2020 showed that just two days after implementation, supply soared by 300 percent.

To prepare for the new social distancing campaign, Hanoi’s food storage capacity has tripled. All distribution channels, including supermarkets, traditional markets and e-commerce sites, are all ready.

Litchi distribution is another lesson. The litchi output was initially predicted at 245,000 tons, but the real output was over 300,000 tons. However, the big amount still could be consumed within a short time, which brought high economic efficiency.

This is because a scenario on litchi distribution was prepared well, and a ‘green channel’ was created which paved the way for the distribution of litchis. Thanks to this, litchi circulation did not get stuck.

“Now we have ‘green channel’ nationwide, both by land and waterways. The problem is that the same regulation must be observed in all localities nationwide,” he said.

“It is necessary to specify which documents goods drivers have to do to go through checkpoints – rapid testing, or PCR testing result certificate. If the answer is testing result certificate, then it’s necessary to specify how many days the certificates will be valid – 3, 5 or 7 days. This is the ‘green channel’ we create to bring farm produce from production areas to consumption areas,” he said. 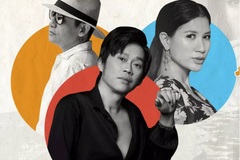 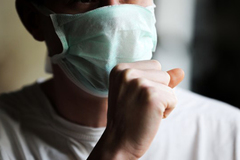 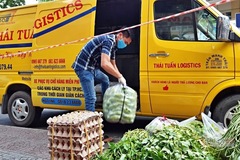 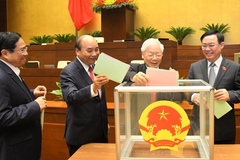 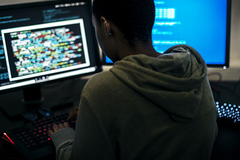 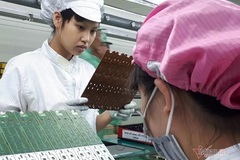 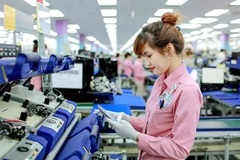 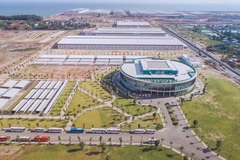 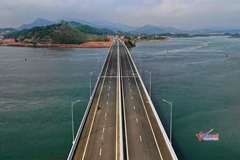 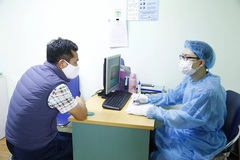 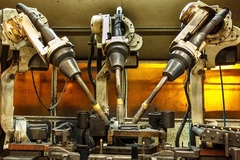 Vietnam’s GDP growth rate in the first half of 2021 stood at 5.64% which surprised many people.