‘Forest of documents’ drives businesses into a corner

Overlapping laws and contradictory regulations are causing problems for many businesses and individuals.

On October 2, 2019, Prime Minister Nguyen Xuan Phuc signed a decision on the establishment of the National Innovation Center (NIC). 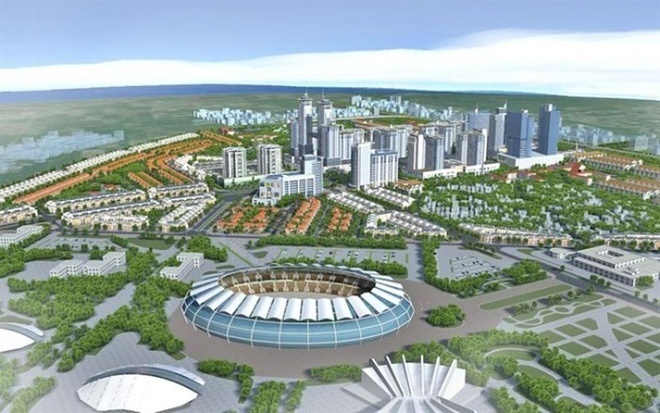 The Ministry of Planning and Investment (MPI) plans to set up the center at Hoa Lac Hi-tech Park with capital to be mobilized from private investors.

Economic groups, large technology firms and innovative startups will be called on to set up offices at NIC.

NIC was the name mentioned by an MPI leader at a recent meeting as proof o the slow disbursement of capital for investment and development.

“We don’t use state money for thid project, because we understand the requirements, standards and old rules,” he said.

“We have called for $40-50 million worth of capital from domestic and foreign sources. However, the administrative procedures have cost us 1.5 years and we still cannot complete the procedures, though we don’t use state money,” he said.

MPI compiled the Public Investment Law and legal documents that guide the implementation of the law, and it is the ministry which cannot spend its own money.

The reason behind this is that the law has relations with many other laws, which creates a confusing intricate system which cannot be unraveled.

This shows that not only businesses and people, but also state agencies are ‘trapped’ by the ‘forest of laws’. This explains why the disbursement for public investment projects has always been low, despite urging by the government and ministries.

As for businesses, both state-owned and privately run enterprises have had their wings clipped because of a complicated system of documents.

One businessman said that when he registered for a tourism investment project, thr local authorities offered investment incentives because he was investing in an area in difficult conditions. The incentives were shown in the investment certificate.

However, after several years of operation, the taxation agency unexpectedly turned down the incentives and released z decision on collecting tax arrears worth nearly VND10 billion.

The local authorities then re-affirmed that the business could enjoy tax incentives, but the tax agency insisted on the opposite. Finally, the company decided to sue the taxation agency.

The contradictions and different ways of interpreting legal documents have been problems for a long time.

This is why the Prime Minister in February decided to set up a Prime Ministerial taskforce on reviewing legal documents, of which the Minister of Justice is the head.

Forest of documents must be cleared

The task force is assigned the task of checking regulations that contradict others, and that are unreasonable and unsuitable to new circumstances and hinder the development of businesses. It will make proposals on amendments and removal of documents in order to liberate resources for production and socio-economic development.

On September 17, 2020 at the 48th session of the National Assembly’s Standing Committee, Minister of Justice Le Thanh Long presented a report on reviewing legal documents.

The check found that the legal system was still cumbersome and complicated with a high number of by-law documents, especially documents released by ministries and ministry-level agencies.

Many regulations have been found overlapping, contradictory and unfeasible, which affects the stability of the legal system. Some regulations cannot meet requirements that they must be accurate with clear and understandable expressions. As a result, there are many different ways of interpretation of the documents.

The check showed that people, businesses and state agencies have been stymied by a ‘forest of documents’. If the forest cannot be cleared, this will create favorable conditions for embezzlement, bribery and under-the-table expenses.

In addition, this exposes businesses to legal risks, leading to a "sitting still and doing nothing" situation, among some officials and civil servants.

Experts emphasized that this hinders development, and the ‘growth engine’ cannot be recharged with fuel to operate. They said a business environment is healthy only when the legal system has clear and transparent regulations.

Administrative procedures conducted online have the same legal validity as other forms, according to the Prime Minister’s Decree No 45/2020/ND-CP. 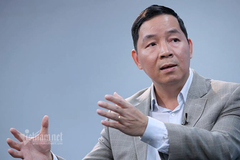 Nearly 500 readers took part in an online seminar with Dr. Vu Thanh Tu Anh, Director of the Fulbright School of Public Policy and Management, on the topic: Covid-19 pandemic: Impacts and the Government’s response.

The tasks ahead for attracting Japanese businesses
FEATUREicon  28/09/2020 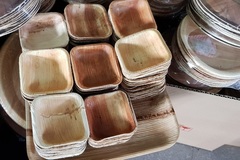 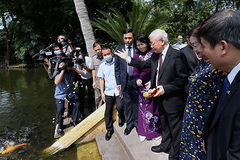 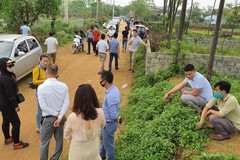 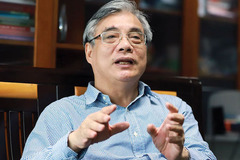 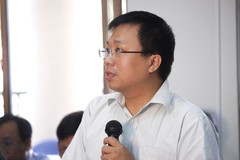 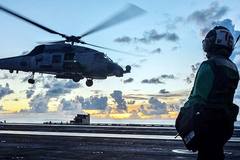 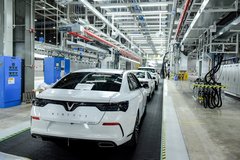