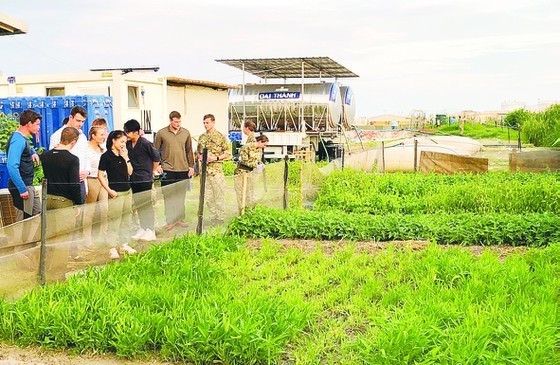 From June 2014 to December 2020, Vietnam assigned 179 officers to peacekeeping missions in South Sudan, the Central African Republic and the Department of Peace Operations at the UN headquarters.

After spending months in a foreign country, Colonel Mac Duc Trong, deputy director of the Vietnam Department of Peacekeeping Operations, and one of the first officers undertaking the UN peacekeeping duties, better understood the great value and contribution of his elders in the struggle for national liberation.

“This is great pride for Vietnamese officers and solders who later go out in the world. The prestige and good image of the Vietnamese Army, culture and people are highly appreciated by African people,” he said.

Often, when arriving in difficult areas with complicated warfare, soldiers will be "greeted" with a series of bullets and tense eyes, and vehicles may even be stoned by children.

However, when Vietnamese soldiers came to Sudan, people from different factions saw the red word ‘Viet Nam’ on the left chest of the uniform and gave a thumbs up to show their welcome.

“There are many factions opposing each other, but they have the same good feeling and respect for Vietnam,” Trong said. 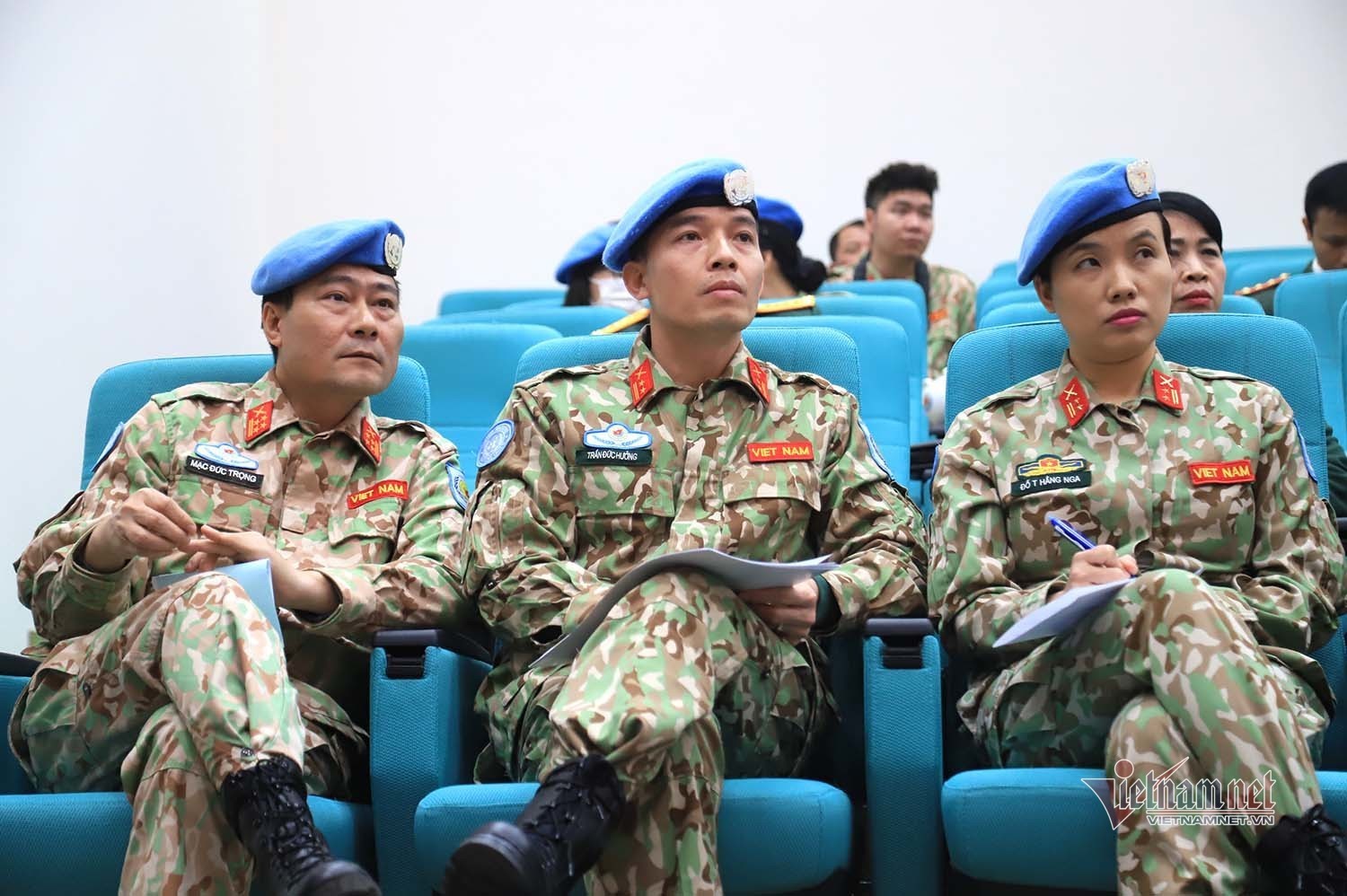 The field hospital in Sudan created unprecedented events. Having to travel from Vietnam to Sudan, and carrying out transport in very tough conditions while supplies face problems because of Covid-19, Vietnamese officers still have fulfilled their tasks well.

Because of water shortages, the field hospitals of other countries cannot grow vegetables, but Vietnam’s hospitals can.

In 50 degrees Celsius weather, the vegetable garden of the Vietnamese army is still green, and there are flowers of all colors. UN officials from New York who visited the field hospital managed by Vietnam enjoyed visiting the vegetable and flower gardens and tasting Vietnamese food.

The vegetables also were given to officers from Mongolia, and UK and UN officers.

The ambassadors that help keep peace

Lieutenant Colonel Do Hang Nga is proud of being the first Vietnamese female officer to be sent on duty in South Sudan. She is a general staff officer in charge of supervising military activities. After hours on duty, she goes out to learn about the lives of local people.

“I meet small children and when talking to them, I think I am talking to my children. I can feel the sincerity from local people when they hear I am from Vietnam,” she said.

Nga said she is welcomed by local people and given vegetables and maize, precious things in Africa.

According to Nga, she has been recognized by the UN as exceptional in performing her duties mainly because of the sincerity of every Vietnamese person there.

Senior Lieutenant General Nguyen Chi Vinh, Deputy Minister of National Defense, said joining the UN peacekeeping activities is part of the external policy of the country's national defence, and has been a bright spot in the multilateral relations of the Vietnam People's Army in recent years.

The Ministry of Defence held a ceremony on October 22 to assign three officers to join the UN peacekeeping missions in South Sudan and the Central African Republic.