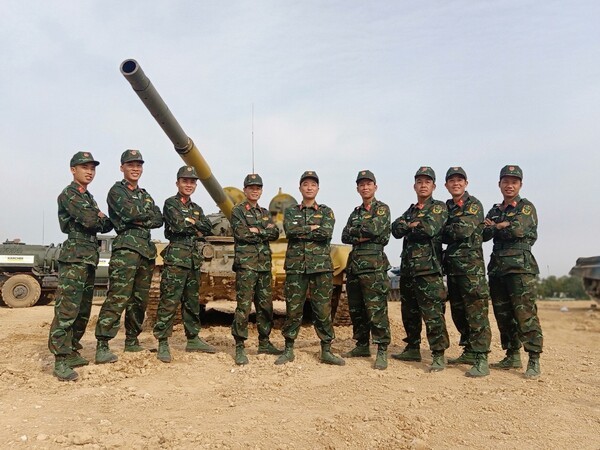 The Tank Biathlon at the Army Games is always a dramatic contest which catches special attention from viewers. The championship won by the Vietnamese tank crew in 2020 was heartening news.

Hai was the vehicle leader and anti-aircraft machine gunner on the T-72B3 tank, with three years of experience attending Army Games. Hai was recently honored as one of the 10 outstanding young faces of the army by the General Department of Politics of the People's Army of Vietnam, the Ministry of National Defense.

Hai entered the Military College of Tank Armour Officer in 2007 and graduated from the school in August 2011. Since then, he has been serving at the Brigade 201 of Tank-Armoured Corps.

Recalling the journey to win the gold medal, Hai said attending Army Games three times, the Vietnamese tank crew overcame many challenges to ‘change the color of the medal’.

In 2018, the tank crew, together with the field kitchen and medical teams, attended the Army Games for the first time. The members of the competition team were worried because their knowledge about the competition was zero.

Three months before the competition, team members gathered to learn the rules and requirements provided by the host country. 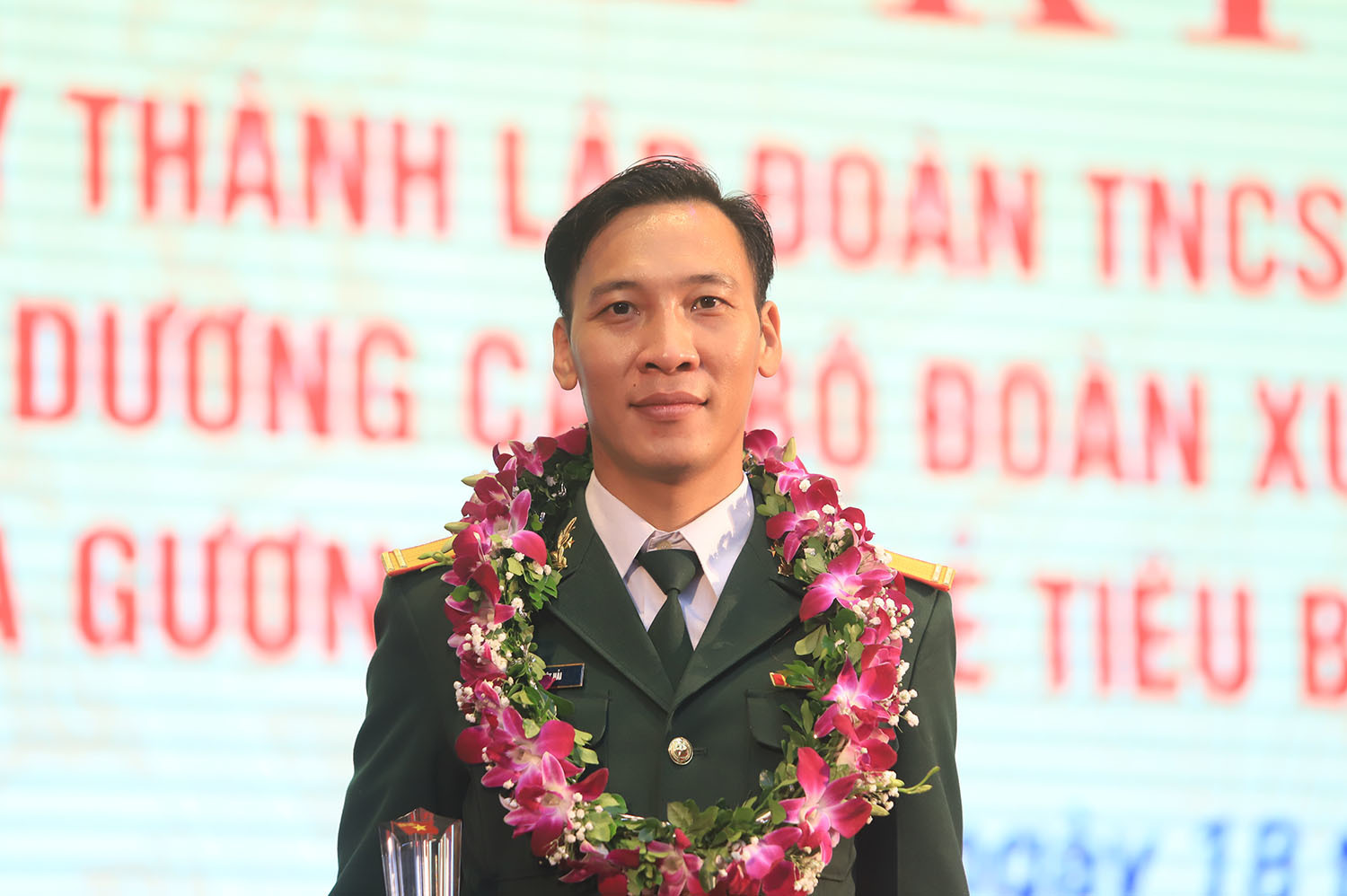 The biggest difficulty was that the competition used a T-73B3 tank, which was different from the tank the Vietnamese competitors used.

“The most important ‘baggage’ that we, four teams with 21 members, could bring was strong determination and solidarity,” Hai recalled.

When arriving in Alabin, the drill ground in Russia, he was awed by the immensity of the field for the Tank Biathlon. With the support of the host army, the crew quickly began practicing.

Facing disadvantages, the members of the crew told each other to make use of every minute in the drill ground to get familiar to the weather conditions, weapons and equipment, as well as survey the field carefully.

The competitors spent one morning to learn about the tank operation and spent the afternoon to practice shooting.

It was not easy to master an unfamiliar type of equipment within several days and compete with eminent opponents.

In 2019, when Vietnamese competitors had more experience and better knowledge, they won the silver medal, making a great stride in tank use skills.

On September 4, 2020, the championship of Table 2 took place, which was a stiff race among four crews from Vietnam, Laos, Myanmar and Tajikistan.

Each crew had three teams which had to run four rounds, including obstacle race. They had to destroy eight targets.

Hai said there were up to 200 Vietnamese fans there, waving national flags to encourage the crew.

In Vietnam, many newspapers, TV channels and social networks livestreamed the event to millions of viewers.

The great efforts by Hai and his teammates paid off. After three rounds of competition, he personally destroyed all 5/5 targets assigned to him, helping the crew win the score in on-tank anti-aircraft machine gun shooting.

Teals No 2 and No 3 later performed well, fulfilling their tasks within a very short time. With the achievement of 2 hours 12 minutes 47 seconds, the Vietnamese tank crew won a gold medal at Army Games for the first time.

The gold medal was seen ad affirmation that Vietnam had made progress and could do big things.

“The moment we heard about the championship, we jumped for joy. We hugged and cried,” he recalled.

2020 was a special year for Vietnam and the world because of Covid-19. The Vietnamese competitors had to stay away from their home and families for five days, from the day they gathered to prepare for the competition to the day they finished quarantine.

Hai said he was lucky as his wife understands his work and relatives always support him and his family.

Hai has also been active in research and is creative. His initiatives have been applied to the training at his unit.

Hai was one of the 10 Young Faces of the Army in 2020 and one of the 10 Vietnamese Outstanding Young Faces 2020. He has won the title of Emulation Soldier at the grassroots level for three consecutive years. He received the certificate of merit from the Minister of National Defence after the Vietnamese tank crew won the gold medal at the Army Games.

Vietnam will send two warships 015-Tran Hung Dao and 016-Quang Trung to compete at the 2021 International Army Games held by Russia this August, according to the Vietnam Navy newspaper.

Vietnam will host rescue and sniper competitions within the 2021 International Army Games.

A ceremony to honor 10 outstanding young Vietnamese and 10 promising young people of 2020 took place in Hanoi on March 21.