The ink was barely dry on the regulations when state agencies had to amend them to make them suit the new circumstances.

1. The Hanoi Healthcare Department on October 10, 2021 released a regulation requesting passengers from HCM City to spend 7-day concentrated quarantine at the quarantine zones of the city, or at the accommodation facilities licensed by the city. Passengers were warned that they will have to pay quarantine and testing fees.

As for the passengers from Da Nang to Noi Bai International Airport who stay in Hanoi, they were asked to quarantine at home/accommodation facilities for 7 days and test twice on the first day and the sixth day, before the quarantine time ends, and to continue monitoring their health conditions for another 7 days.

On October 12, people read in newspapers that Hanoi suggestex hanging a signboard with the words ‘there are people monitoring health condition to fight Covid-19’ over the houses where there are people from HCM City and Da Nang.

But later, on the afternoon of the same day, Hanoi no longer required to hang such a signboard.

Experts say the promulgation and abrogation of regulation within three days shows the confusion of the Hanoi authorities when designing solutions to ensure safety for the city when it reopens.

2. The events on the first day of the domestic air route reopening showed that the management of different localities didn’t match. Twenty seven commercial flights could not take off on the day because of the typhoon and because of the lack of necessary legal documents.

Vietnam Airlines, the national flag air carrier, failed to provide flights on 5 air routes. The HCM City - Hanoi flight was canceled because there was no guidance on concentrated quarantine in Hanoi as the destination point.

On October 10, when passengers came to Tan Son Nhat Airport to fly to Da Nang, they were informed that the flight could not be implemented because Da Nang still refused commercial flights.

Explaining the refusal of the flights from HCM City, Doan Hung, Deputy Director of Middle Airports Authority (MAA), said there was no legal document guiding how to receive passengers coming to the city.

In an effort to create favorable conditions for Da Nang residents, on the afternoon of the same day, the municipal authorities released a document on some measures to prevent and control the pandemic, applied to air passengers.

Da Nang requires information about passengers who have residence and work in Da Nang submitted after the flight to the management teams at wards/communes to serve supervision; and confirm with MAA that passengers have arrived at residence/accommodation facilities.

Da Nang asked MAA and the Da Nang International Airport to tell airlines not to sell tickets to citizens who still cannot satisfy the requirements set by the Ministry of Transport (MOT).

At the meeting on October 11 afternoon, CAAV (the Civil Aviation Authority of Vietnam) Head Dinh Viet Thang urged local authorities to soon agree on the conditions passengers must have to be able to take flights.

Thang said many passengers who took a flight from HCM City to Da Nang on October 10 wanted to continue going to Quang Nam and Thua Thien - Hue after landing in Da Nang, but they were not allowed to do so. The passengers were taken to concentrated quarantine zones and asked to pay the quarantine fee.

On October 12, Da Nang City released a dispatch on new measures to fight the pandemic applied to returnees from other localities. The returnees from Quang Nam province are no longer required to show negative testing results. This has been hailed as a move that creates favorable conditions for traveling in new normal so as to help restore production and business.

The cities/provinces which have airports need to set clear requirements on the measures to control the pandemic, applied to passengers flying to Hanoi but not staying there.

CAAV has proposed that passengers from green zones are only required to show negative testing results within the last 72 hours to create favorable conditions for people to come to large cities to work.

The vaccination rate in Vietnam is still low, except for in Hanoi and HCM City. If these passengers also have to be fully vaccinated, the air routes from Hanoi/HCM City to other cities/provinces will have few passengers. 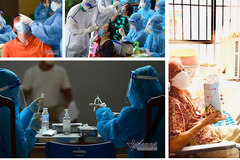 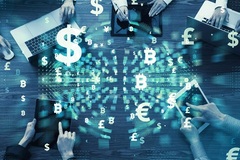 Cryptocurrency and controversies about the future
FEATUREicon  11/10/2021 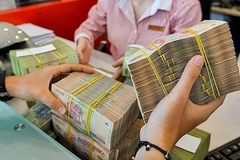 Many businesspeople have complained that they have had to sell cars and fixed assets to maintain operations. Some have even sought capital from black credit sources with exorbitant interest rates. 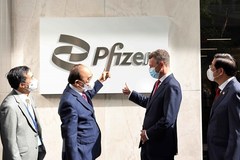 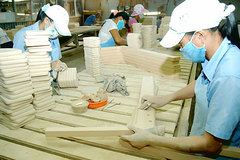 Small and medium-sized enterprises (SMEs) are in dire need of financial resources to maintain and restore operations. 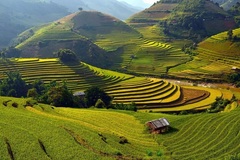 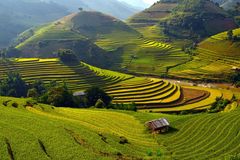