VinFast has just published its business results for H1 2020, showing a net loss of VND6.591 trillion, an increase of four time compared with the same period last year. 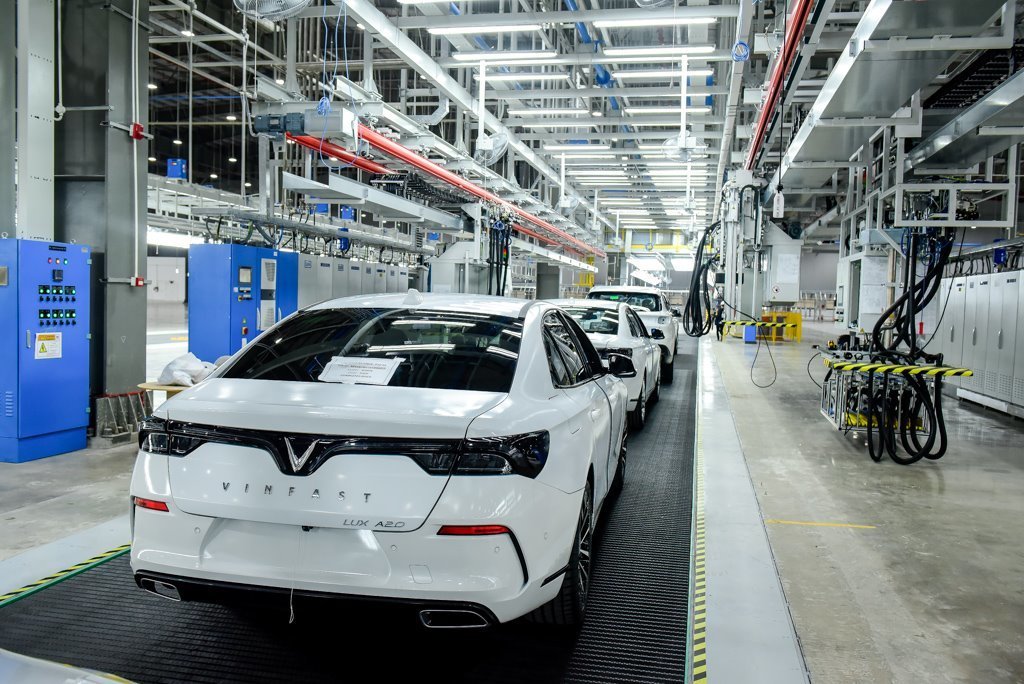 VinFast’s models all have been selling at a loss since it made its debut. The loss is up to VND500 million for every Lux A2.0 and Lux SA 2.0 sold.

Meanwhile, it has to continue to make heavy investment in production. Its automobile factory has investment capital of VND28.116 trillion.

It also has an R&D (research and development) division, a testing center in Australia, and a project on manufacturing electrical cars for the US market.

According to Nguyen Minh Dong, a respected automobile expert, VinFast has been making big investments in automobile manufacturing, but it remains an unfamiliar brand and the demand has been low during the Covid-19 pandemic. The losses are not surprising.

Dong went on to say that VinFast will incur big losses in the next years. In fact, this was anticipated by the owner of the automobile brand. “Making cars is not like taking a walk,” Dong said.

In the past, many investors also cherished the dream of manufacturing automobiles in Vietnam. However, they could not turn their dream into reality. Vinaxuki, one of the ambitious manufacturers, had to leave the market.

Bui Ngoc Huyen, general director of Vinaxuki, said it was foolish to make big investments to manufacture cars. If he had just imported components to assemble trucks in Vietnam for sale, he would have made big profits every year and recovered the investment capital after several years.

However, Huyen, who had the ‘Vietnam-made automobile dream’, insisted on making cars, though he was not offered investment incentives, including incentives for bank loans.

Though Vinaxuki could make a full chassis, with 400 components, and other car parts with the localization ratio of 40 percent, the highest level at that moment, Huyen still failed. He had to sell his house to pay bank debts and sell scrap to pay workers.

Vinaxuki’s factory, with investment capital of VND2 trillion, has turned into a ‘pile of scrap’, while it owes money left and right.

According to Huyen, it is very difficult to make Vietnamese branded cars, so investors are reluctant to pour capital into car manufacturing projects.

A car is made from 20,000 different components, using many modern metallurgy and mechanical engineering technologies. The minimum capacity must be 50,000 products a year.

The money for R&D, specialists and trial manufacturing alone account for 20-30 percent of total costs of projects. Besides, manufacturers also have to pay a lot for marketing campaigns to boost sales.

Meanwhile, the Vietnamese automobile market remains very small compared with regional markets and Vietnamese brands remain unfamiliar to users. If their products don’t have high quality and the prices are not competitive, they will not succeed.

Nevertheless, despite the foreseeable difficulties, many investors still dream of making Vietnamese automobiles, according to Huyen.

If Vietnam wants to develop an automobile industry of its own, the government needs to set reasonable policies that fit Vietnamese conditions.

“The government has committed to helping the domestic automobile industry with ‘breakthrough policies’. We hope the policies will come out in 2020,” said Le Ngoc Duc, CEO of TC Motor.

An analyst said some investors plan to manufacture cars, but they still haven't take any actions because the ‘breakthrough policies’ have not been set up yet. 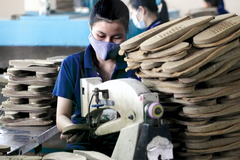 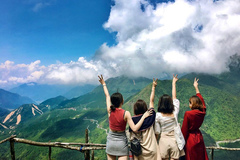 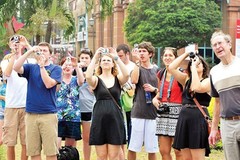 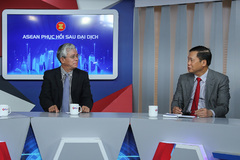