‘Paper of goodwill’ from ambassador of a powerful country

This was described at the online roundtable talk organized by VietNamNet with Ambassador Le Luong Minh, former secretary general of ASEAN, former head of the Vietnamese Delegation at the UN, and Do Hung Viet, director of the Ministry of Foreign Affairs’ Department of International Organizations. 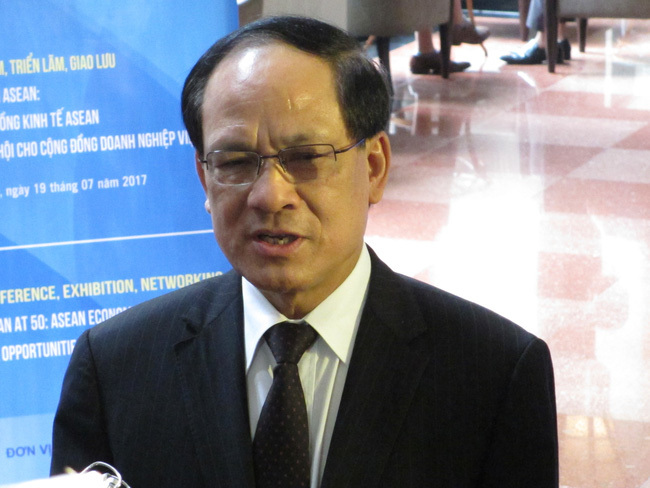 The fierce competition among powers

Ambassador Le Luong Minh, you were the Head of the Delegation of Vietnam to the United Nations while Vietnam assumed the role of a non-permanent member of the Security Council in 2008 - 2009. Can you see any differences in the world situation and Vietnam’s position between that time and now?

Vietnam assumed the role of the non-permanent member of the Security Council when the world was undergoing very profound and continuous changes.

During the two years of undertaking the work at the Security Council, including the two-month presidency, most of the most sensitive issues related to hot spots of the world were on the agenda.

These included the Iran and North Korea nuclear issue, the Middle East hotspot, political and ethnic religious conflicts in Sudan and Ivory Coast. And in dealing with those hot spots, we could see the presence of competition among the great powers.

When we undertook the Security Council’s work for the second time this year, the world situation continued to be very complex. While old tensions and conflicts still could not be settled, new conflicts appeared, relating to territorial and sovereign disputes.

In addition, the East Sea issue, trade disputes and contradictions in coping with the Covid-19 pandemic also indirectly led to an increase in US-China confrontation.

Vietnam joined the Security Council two times as a member country with a high role and reputation in the international arena thanks to achievements from comprehensive renovation and extensive integration.

Vietnam advocates multilateralization and diversification of international relations, proactively participates in promoting the role of the multilateral mechanism, and appears as a reliable partner of the international community, responsible member of the UN.

With that mindset, Vietnam twice was elected to the Security Council with a record high numbers of votes which showed the trustworthiness of the international community.

Mr Do Hung Viet, could you please tell us more about Vietnam’s preparations for joining the Security Council in the first six months of the year? 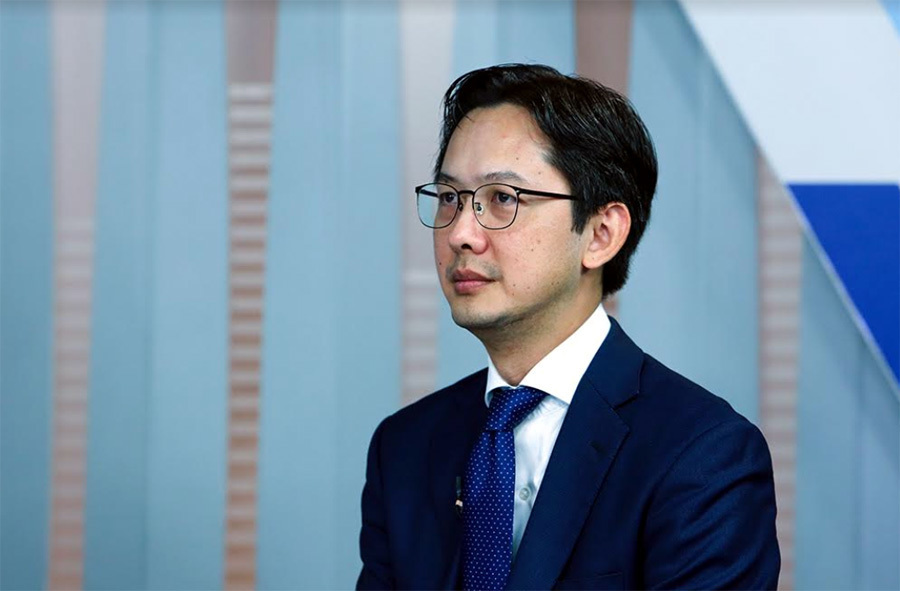 I can say that most of the issues Minh mentioned which were discussed at the Security Council 10-12 years ago are still on the agenda. And some new issues have appeared.

What causes more difficulty for members of the Security Council and Vietnam in particular is the increasingly fierce strategic competition among big countries.

In addition, the Covid-19 pandemic has upset international relations in general and UN activities as well, and deepened doubts about the role of multilateralism of the United Nations and the UN Security Council.

It has also created difficulties because it is impossible to meet regularly. Countries have to organize online meetings, and delegates from countries cannot meet to exchange views.

At the Ministry of Foreign Affairs as well as other ministries, we must prepare, research and look back on experiences from the previous term. We have to carry out thorough research to develop policies and orientations when joining the Security Council in the context of many changes in the world. We need to build our stance on all issues that the Security Council considers, with nearly 60 different headings.

What are the challenges Vietnam faces?

The Security Council is where very important decisions to international peace and security are released. How to regulate our relations with member countries is a huge challenge. Vietnam needs to express its view while not affecting bilateral relations, and even create confidence to promote bilateral relations.

The new working method of the Security Council is also a challenge. Instead of offline meetings, we have to attend online meetings. The voting procedure has also changed.

Minh might remember that in the previous term, we could look around the room to find out who raised hands and who voted for what. But now, with the new procedure, countries have to vote in documents within 24 hours. Therefore, we cannot know how other countries vote.

These are new things we have to adapt to. However, with methodical and thorough preparations, and with effective cooperation among agencies, we can adapt very quickly.

In the past, our standing delegation frequently had to work late at night. I remember the image when I went to New York on business and saw officers sitting in line to wait for Minh to approve the reports to send home.

But now, with online conferences, right in Hanoi, the leaders of the Ministry of Foreign Affairs can participate in more activities of the Security Council.

The ‘rewards’ for sleepless nights

Do you have memories about sleepless nights when you had to approve reports?

New York and Hanoi have a 12-hour difference. When the Security Council’s meetings ended at noon or late afternoon, the international media immediately reported the meeting results and attitudes of the countries. So it was very important to have timely reports home.

At the Security Council, closed consultations before official meeting is always very important, which determines the attitudes of voting countries.

I remember that it was July 31, 2008, the last day of Vietnam in the presidency position. The Security Council was consulting on the extension of the UN security mission in North Darfur (Sudan).

The ambassador of a great power said he still could not get the instruction from his minister and did not know what to vote for.

It was 10 pm and countries all urged to organize a public meeting for voting. Ifa resolution was not approved, the UN peace mission would have to manage, which would be very dangerous.

We had to organize urgent consultation. At 11 pm, the ambassador said he still had not received instructions. Finally, we had to decide to organize the voting and public meeting. Before I released the announcement, the ambassador gave me a piece of paper saying: thank you for a very beautiful decision.

This is because we respected the countries and organized consultations.

The UN Security Council (UNSC) held an online meeting on August 11 to discuss the situation in Lebanon and recent developments in the Darfur region of Sudan.

Deputy Foreign Minister To Anh Dung attended the UN Security Council’s Open Debate on Pandemics and Security on July 2, during which he said that intensifying international solidarity and multilateralism is a solution to current challenges.