Nguyen Van Hung, who posted a clip showing how to make soup with unplucked chickens, has been fined VND7.5 million for the behavior which goes against Vietnamese traditional habits and customs. 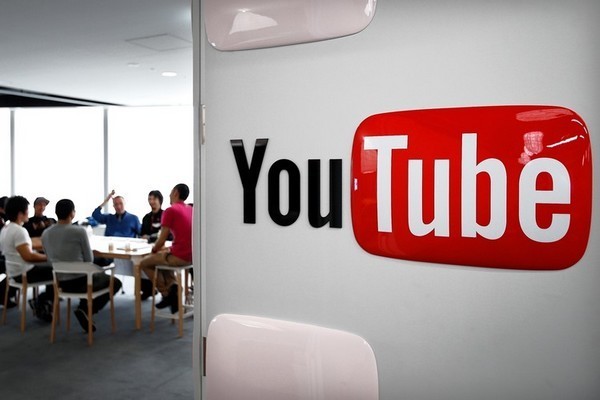 Hung is called ‘Mrs. Tan Vlog’s son’ because Mrs. Tan Vlog is more famous for her clips on how to make super-big food on YouTube.

Hung’s clip has ignited fierce criticism from people, who rang the alarm bell over the existence of young vloggers who try to boost view counts by posting clips with unhealthy content to attract more viewers.

YouTube was criticized by the public even before the appearance of Hung’s clip. The platform was where ‘cyber gangsters’ arose, including Kha Banh (pretty swell) and Phu Le.

Only when the Vietnamese agencies discovered the clips and handled the cases did YouTube begin to react slowly by removing the channels and the clips. But the content of the clips had already been spread to millions of viewers.

But Youtube has only 5,000 workers out of the total 20,000 workers employed by Google and the Alphabet holding company.

With the figures, YouTube heavily depends on AI censor capability. However, AI can only work effectively with extremely harmful content, such as sex, gore, guns, or pirated content in sports or music. It cannot discover the videos with unhealthy content.

To deal with the cases, YouTube needs to use its workers to censor clips. In 2017, when the public showed anger about harmful videos for children, YouTube had to use workers to remove the harmful content.

Around 10,000 specialized workers have been hired, but will they be able to help solve the difficult problem? A representative of a Vietnamese technology firm said 20-30 percent of bad content slips through the censors.

YouTube follows a wise strategy with the age restriction policy. Users have to bear responsibility when they are 18 years old and publicly agree if they watch videos labeled reserved for adults.

However, the problem is that there is no measurement or requirement on age confirmation, which means that anyonr can easily register an account for users over 18 years old.

YouTube encourages users to report violations. However, the videos of Kha Banh and Duong Minh Tuyen were only deleted after newspapers reported about them and state agencies punished the video composers.

NTN Vlogs, the channel most severely criticized in Vietnam, was unhurt, even though users repeatedly called on YouTube for the removal of the channel.

In order to encourage people to create content, YouTube sets a revenue sharing policy, or monetization. In order to be able to monetize, users need to have 1,000 subscribers and 4,000 viewing hours over the last 12 months.

However, YouTube doesn’t immediately pay money to the owners of channels who get ‘monetization’. It informs owners of the total amounts of money they can expect and will pay after two months.

During the two months, if any problems related to copyright are reported, the owners of the channels won’t receive money.

Only when the channel owners successfully appeal and get ‘monetization’ again will they receive the money they earned in these months.

As such, YouTube receives money from ad buyers, but doesn't always share revenue with channel owners. This can explain why YouTube still tolerates harmful videos: the more ‘problematic’ the clips are, the higher risks of losing ‘monetization’.

To catch up with other countries, Vietnam must run quickly and steadily
FEATUREicon  09/09/2020