The secret of mutant orchids selling for billions of VND 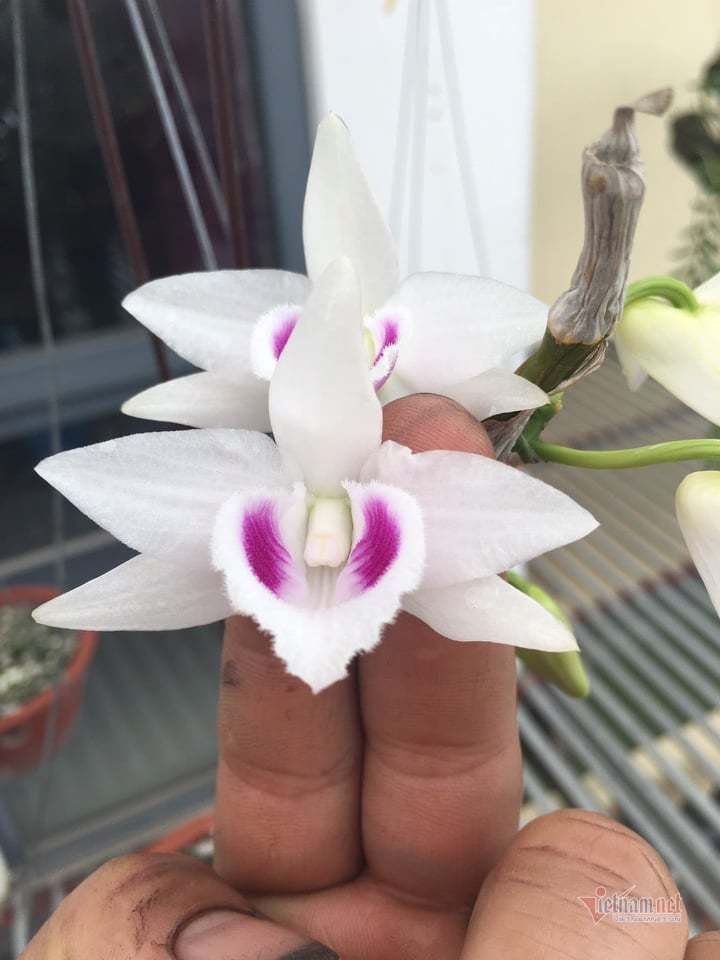 Mutant orchid transactions have stirred up the public because the plants are being traded at billions of dong.

The transactions have been recorded and posted on the internet, or are livestreamed. Images of piles of banknotes paid for a sprout of orchids just several centimeters long can be seen.

One ‘kie’ of mutant orchid, or ‘lan var’ as called by Vietnamese, is valued up to several billions of dong (‘Kie’ is understood as the bud arising from a mother-tree knot).

But just after a short time, the Hien Oanh, 5 canh trang and Gai Nhay fever cooled down and these were replaced with newer names. The prices of these orchid brands have gone down from tens or hundreds of million of dong per kie to VND1 million, which is more affordable for orchid collectors.

The emerging brand names are Ngoc Son Cuoc, Bao Duy, Bach Tuyet, Buom Dai Ngan and Hong Yen Thuy. They are traded at several billions of dong for one vase of orchids.

A transaction worth VND250 billion reported by local newspapers in late March in Quang Ninh province was the sale of the Ngoc Son Cuoc orchid.

Chu Van Cao from Van Giang district of Hung Yen province, who has been collecting and developing orchids for 20 years, said all the mutant orchids are wild orchids from forests.

In 2016, Cao bought 30 kilograms of wild forests (orchids were sold in kilograms) at several hundreds of thousands of VND per kilogram, and then planted the orchids in many vases.

The best-known orchid species favored by people have prices from hundreds of thousand dong to several million VND, depending on the size. These include phi diep (Dendrobium crystallinum), dai trau (Rhynchostylis gigantea), hoang phi hac (Coelogyne lawrenceana) and others.

These are mistletoe plants, mostly seen in tropical forests. They change color or have different morphology depending on the climate and soil of the regions.

After a period, the orchids bloom. If garden owners find orchids with characteristics different from well-known species, they grow the orchids separately, and show special care for them and multiply them.

“Of the 30 kilograms of orchids I bought, there was a cluster of very beautiful white flowers with an appearance quite different from common orchids. I grow the orchid with special care and named it ‘Lan Van Cao’, after my name,” he said.

“This orchid is also ‘mutant’ like the orchids with Hien Oanh, Bao Duy, Mat Nai and Gai Nhay brand names, available in the market,” he explained.

To date, Cao has sold about 10 vases of Van Cao orchids. The most expensive is worth VND400 million, while the others are priced at between tens and hundreds of million dong.

“There is no rule about pricing. The prices are fixed after negotiations of sellers and buyers. If I meet someone who shares the love of orchid beauty, I may give them a present, not get money,” he said.

Explaining the orchid brand names, Cao said the orchids are given names by producers. Other orchid species are named in accordance with their characteristics and appearance. Hien Oanh and Bao Duy, for example, are the names of the garden owners who developed the orchids.

Meanwhile, Gai Nhay, or dancing girl, bears this name because it has different colors depending on the positions they are placed. "Baby eyes" has immaculate white petals, with two round spots of other colors petals which look like eyes.

The common characteristics of the ‘mutant’ orchids are that they are different from normal orchids, and are very beautiful and rare.

“The initial value of the special orchids was set by gardeners, but traders later pushed them up further. This is not within the reach of gardeners,” Cao said.

Cao said there is an orchid species named ‘Dai tuong’ (top-ranking general). The orchid is believed to be sourced from General Vo Nguyen Giap’s garden. One man gave the orchid to the General as a gift. Someone asked for a branch of the orchid, propagated the species, and named it ‘Dai tuong’.

Cao stressed that the orchids are called ‘mutant orchids’ because they are special and different from others, while they are not really ‘mutant’ and don’t have scientific names.

He said that these orchids are all wild orchids which people carry from the forests. The flowers are different from others because of different natural conditions, climate change, and geographical conditions.

"Unusual fever" for mutant orchids has spread from the northern provinces of Quang Ninh, Son La, Hoa Binh to the Central Highlands. 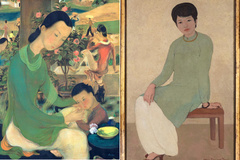 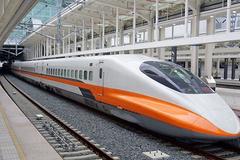 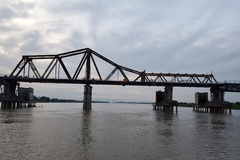 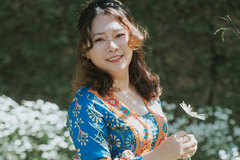 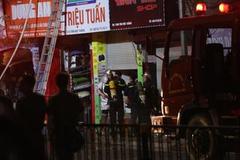 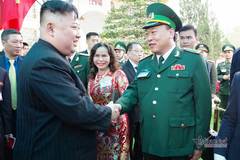 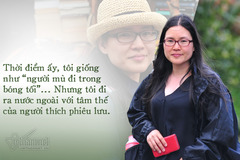 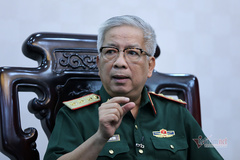 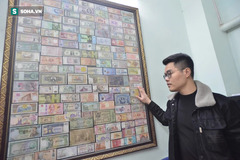