A visit to heritage sites in HCM City and Binh Duong

Visiting heritage sites in HCM City and in Binh Duong Province, about 20km from the city, can be an interesting detour for locals and foreigners alike.

The Villa was built with high-quality materials transferred directly from France to Vietnam and built by hundreds of skilled workers.

Away from HCM City about 20km, in Lai Thieu Ward in Binh Duong Province’s Thuan An Town, the Phu Long Temple was built in the early 19th century with a Vietnamese-Chinese architectural style.

Decorative products in the temple were made by skilled artisans of that period who were from the former imperial city of Hue.

Some pictures of Phuong Nam Villa: 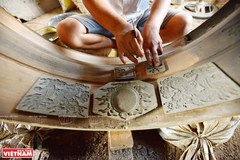 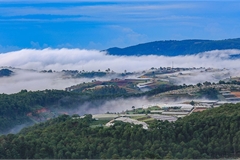 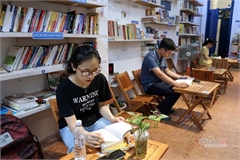