Built in October, 1912, the villa consists of 4 buildings.

The villa, known as the Bach Mai Radio Broadcasting Station, originally housed the Radio Department of the French colonialists in Vietnam. 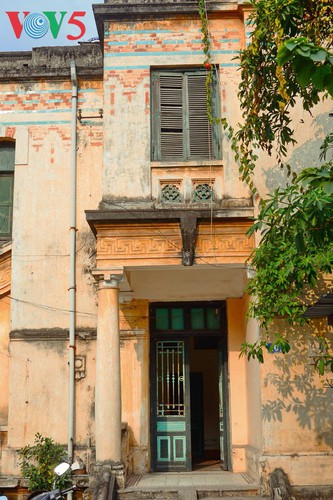 From this villa, Vietnam's Declaration of Independence was broadcast to all over the country and the world on September 7, 1945, five days after it was read by President Ho Chi Minh at Ba Dinh square in Hanoi.

The 40-centimeter thick brick walls make the villa warm in winter and cool in summer. 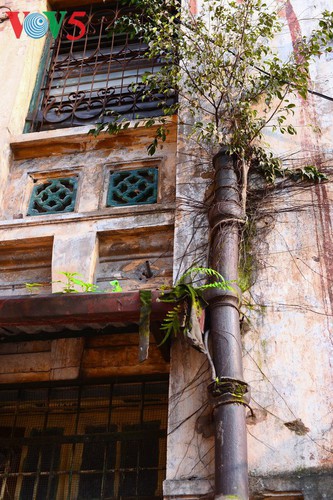 The back yard of the villa

The villa is the residence of Nguyen Van Nhat and Duong Thi Ngan, the announcers who read the 1945 Declaration of Independence on VOV's air wave. 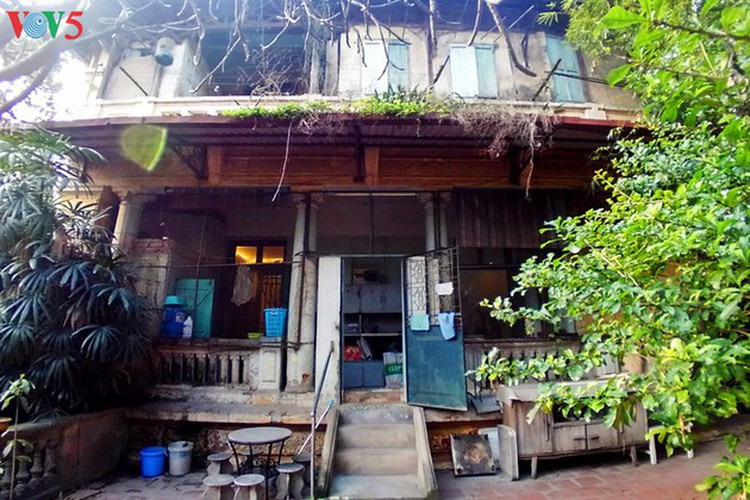 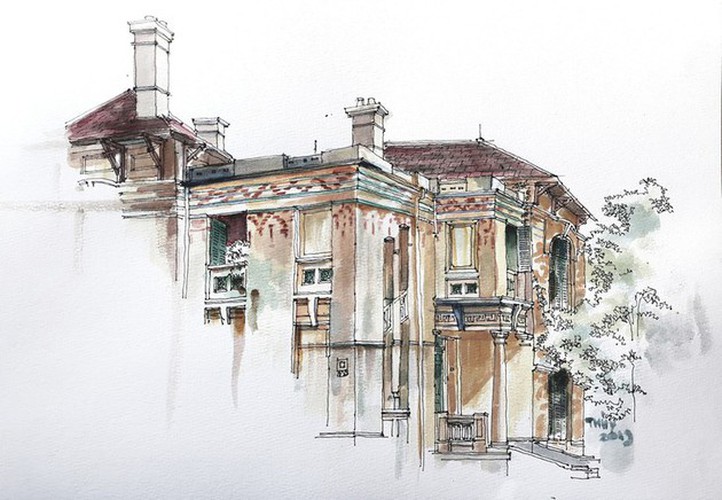 A look-back at 1979 northern border war 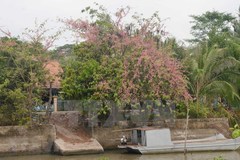 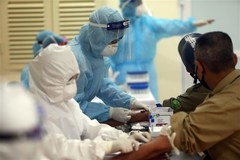 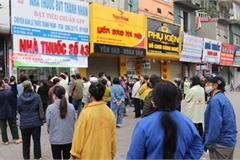 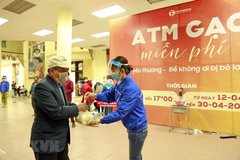 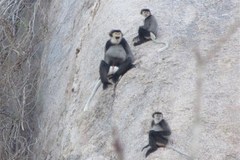 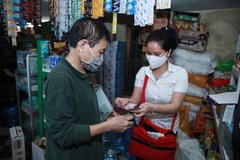 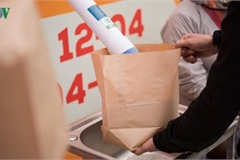 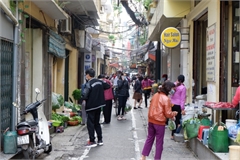 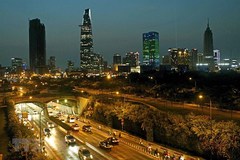 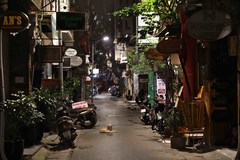 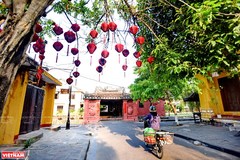 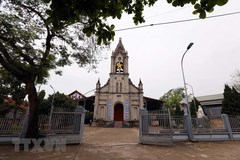