Many old French buildings dating back over a century have still been preserved in Hanoi amid the city’s rapid urbanisation. 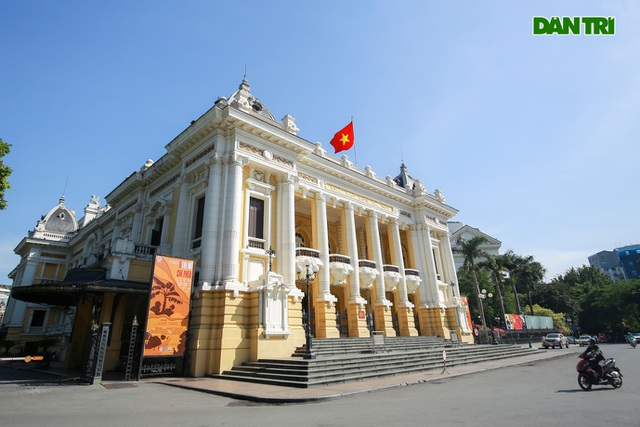 The Hanoi Opera House was erected by the French colonial administration between 1901 and 1911. Hanoi Opera House is one of three opera houses that the French built during their time in Indochina, the others are Haiphong Opera House and Municipal Theatre in Ho Chi Minh City. It was modelled on the Palais Garnier, the older of Paris's two opera houses, and is considered to be one of the architectural landmarks of Hanoi.

The National Assembly of the Democratic Republic of Vietnam held its first meeting under the Hanoi Opera House's roof on March 5th, 1946. 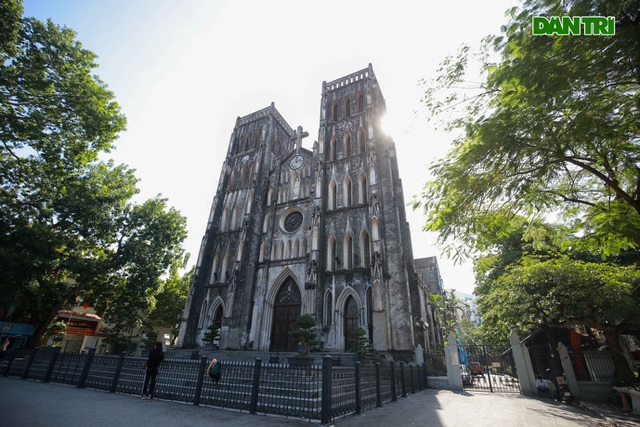 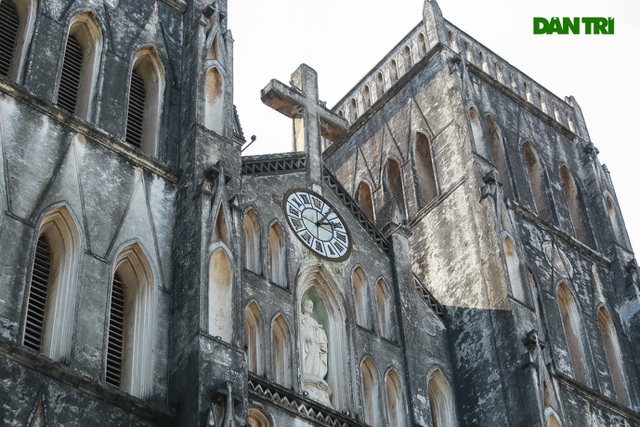 St. Joseph's Cathedral in Hang Trong Ward, Hoan Kiem District was put into use in 1887. Construction began in 1886, with the architectural style described as resembling Notre Dame de Paris. The church was one of the first structures built by the French colonial government in Indochina when it opened in December 1886. It is the oldest church in Hanoi.

Long Bien Bridge was built in 1899-1902 by two architects Daydé & Pillé of Paris and opened in 1903. The two-kilometre bridge which is across Red River connects Hoan Kiem and Long Bien districts. 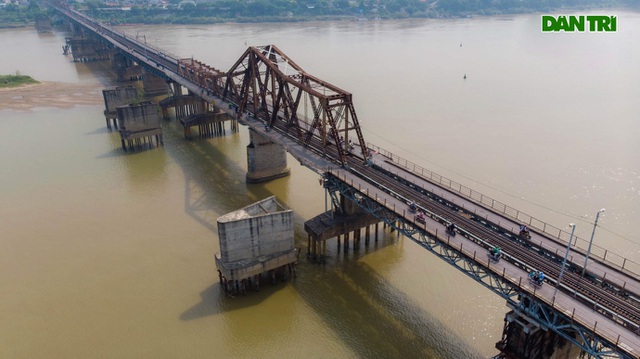 Some parts of the original structure remain intact, while large sections have been built later to repair the holes. 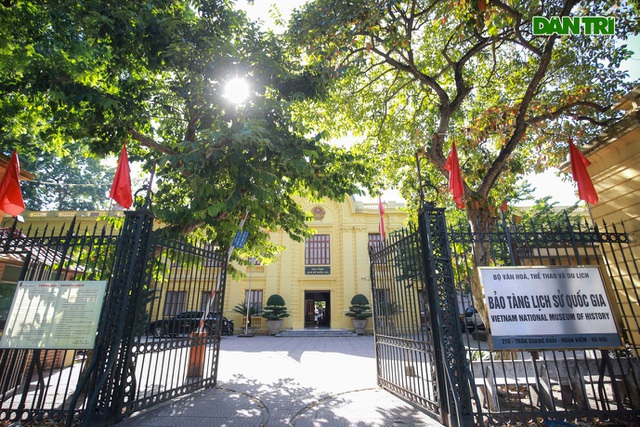 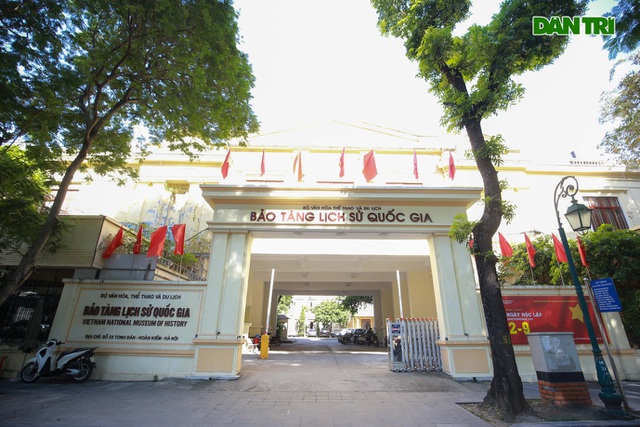 The National Museum of Vietnamese History now keeps more than 20,000 documents and objects.

Government Guest House or Tonkin Palace near Hoan Kiem Lake was built in 1918. This was also the place Late President Ho Chi Minh worked at. 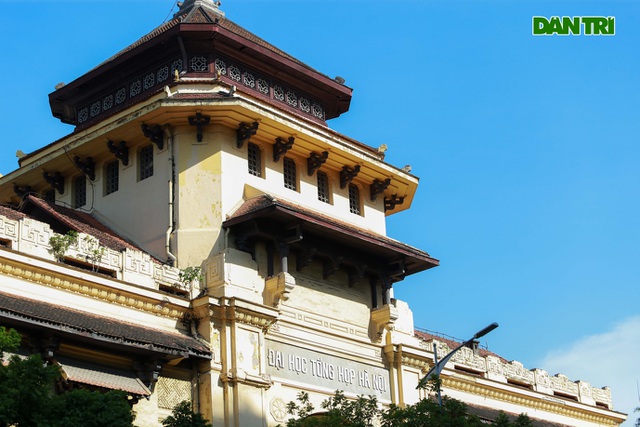 The University of Hanoi on Phan Chu Trinh Street in Hoan Kiem District which was called as Indochina University previously became operational in 1926. 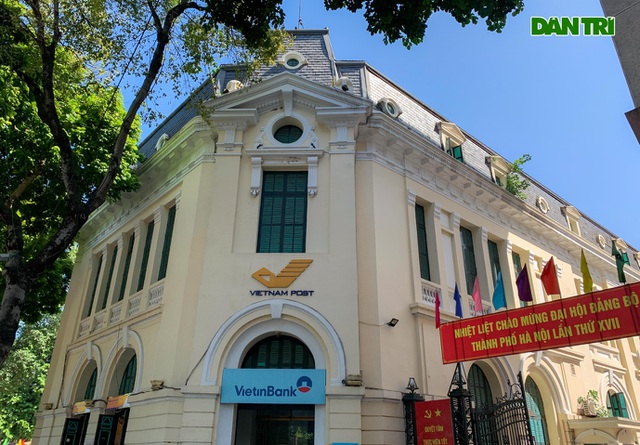 Located by Hoan Kiem Lake, Hanoi Post Office which is often called Bo Ho Post Office was the first public work built by the French in Hanoi. It was put into service in 1896. 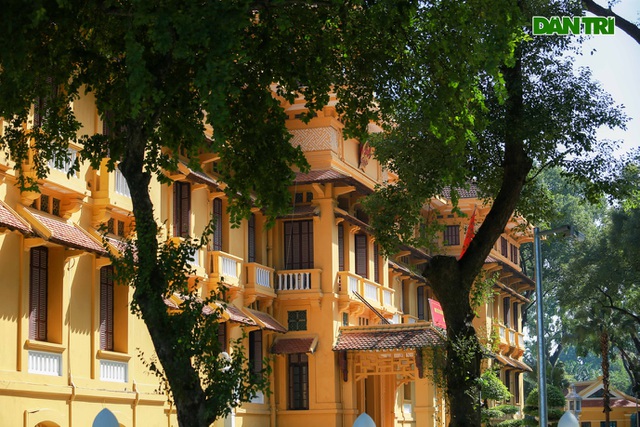 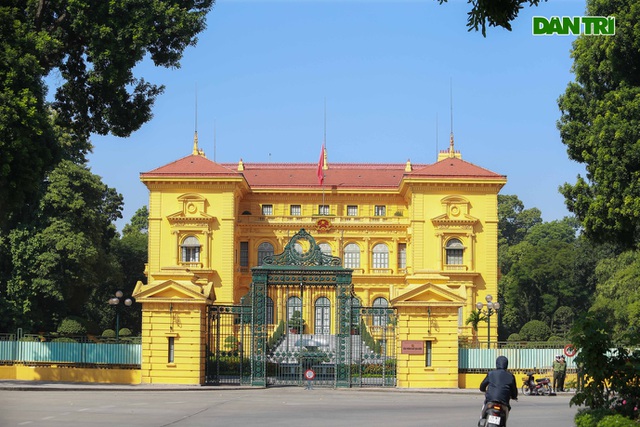 The Presidential Place designed by architects Auguste Henri Vildieu and Charles Lichtenfelder was put into operation in 1906.